Vinegar is a liquid consisting mainly of acetic acid (CH3COOH) and water. The acetic acid is produced by the fermentation of ethanol by acetic acid bacteria. Vinegar is now mainly used as a cooking ingredient, but historically, as the most easily available mild acid, it had a great variety of industrial, medical, and domestic uses, some of which (such as a general household cleanser) are still promoted today. 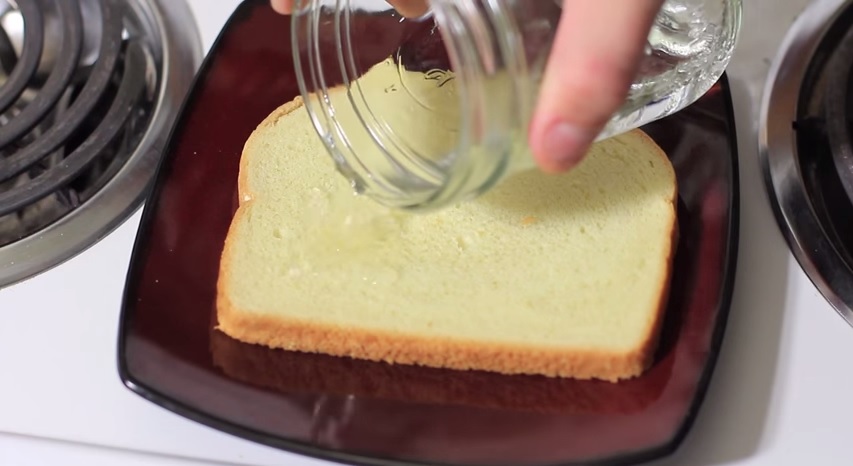 3. Getting rid of awful smells.

6. Getting Wrinkles out of clothing (My favorite)

10. Removing baked on gunk in a frying pan