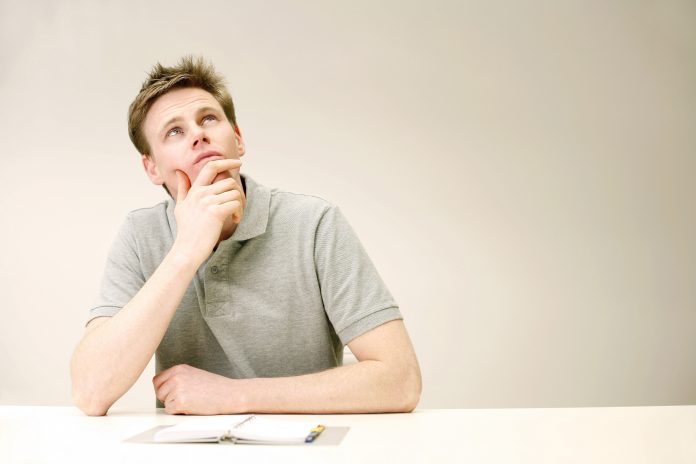 If you’re having a hard time remembering things, you’re mind might lead you to Alzheimer’s disease.  However, that’s not the only thing that may cause memory loss.

You suddenly have difficulties remembering appointments or where you’ve placed important things. For middle-aged people and older, these simple acts of forgetfulness may be scary since they raise the bar for the probability of having Alzheimer’s.

However, according to the National Institute of Aging, Alzheimer’s is not the only health issue that may trigger memory loss as forgetfulness may happen at any given time and age for a lot of reasons.

A lot of patients may suffer from memory loss and it’s the doctor’s job to check on the presenting symptoms and determine which parts of the brain are being affected. Experts have proved that taking a lot of medications, lack of sleep and depression are some of the things that can also lead to memory problems. People have a natural capacity to learn as well as store and retrieve information, but because of their overloaded mental state, they end up having these problems.

A person with memory problems should immediately consult a doctor so the underlying condition responsible for it may be determined and treated. Discussing possible reasons and subjecting yourself to various diagnostic tests can be helpful in pinning the causes down. And many cases, one of more of the following issues below can trigger memory loss:

Suffering from a silent stroke

Sudden alterations in a person’s ability to think and move normally are often precipitated by strokes that block the flow of blood in major blood vessels. Mini strokes that affect small blood vessels may also progress to having mild memory problems. Changes like these in how the brain functions are often referred to as cognitive impairment and ranges from mild to severe cases.

The brain needs constant oxygenation, and any restriction to the blood flow into the brain may deprive it of oxygen and essential nutrients.  People with memory loss are at a higher risk for having strokes – and sudden forgetfulness may be an early warning sign of stroke.

Sleep apnea is a condition where breathing cessation happens very briefly and frequently during the night. This disorder, though treatable is said to be linked to dementia and memory loss.  If your partner complains of loud snoring, or if you wake up feeling fatigued and with a headache, then you may be suffering from sleep apnea.

If not treated, this condition may affect your brain’s spatial navigational memory, which is the type of memory that involves the placement of things—like where you left your pen, keys or something else. Research also imply that rapid-eye movement (REM) sleep can also play a role in your memory.

With sleep apnea, oxygen transport to the brain is interrupted several hundred times a night which stresses the brain out, making the affected person wake up. People who suffer from sleep apnea can pose a number of memory loss symptoms.

Use of multiple medications

If you’re taking a whole lot of medications and you suddenly had problems with memory, it may be a sign that your meds need adjustments. According to the United States Food and Drug Administration (FDA), a lot of medications can affect one’s memory. Examples of which are as follows:

Lack of Vitamin B12 which is essential for nerve functions can lead to confusion, memory loss or even dementia.  The daily recommended allowance for a person is to get roughly 2.4 micrograms of vitamin B12 from food sources like dairy, fish, meats or from foods that are fortified with B12. 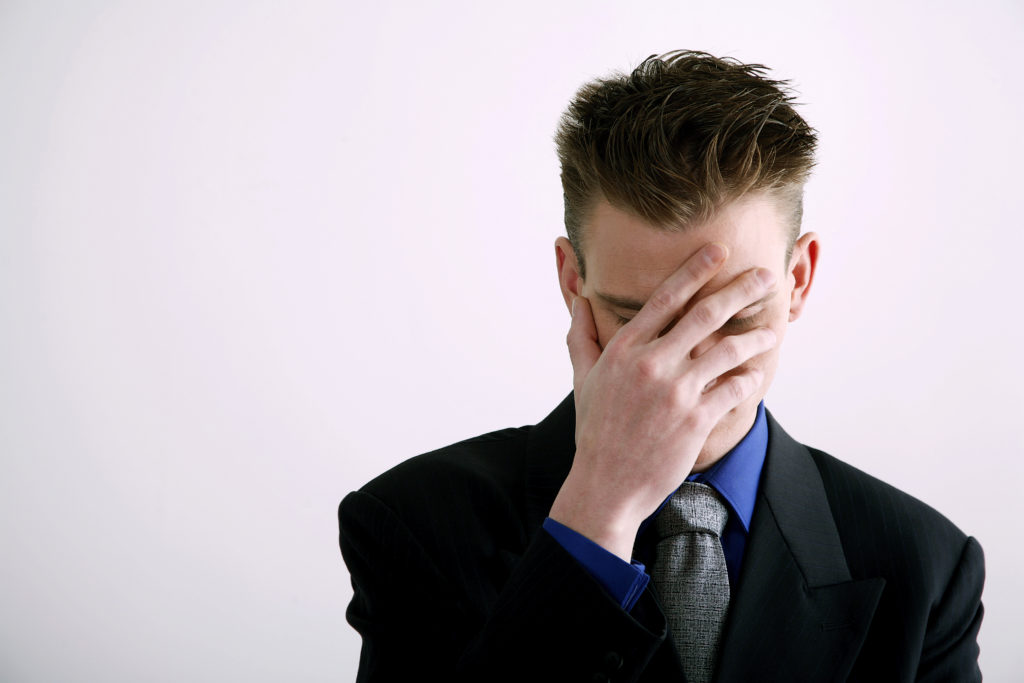 High anxiety levels can lead to inattention and memory loss and this may be highly applicable to people who are juggling too many life responsibilities and are unable to have decent sleep. Usually, alleviating the stress levels can improve one’s memory.

Untreated chronic stress may lead to depression which may affect one’s cognitive functions. A mood disorder may be improved though by taking certain medications and proper counselling.