During the earlier days, having a garden served a different purpose than merely aesthetics. It was created to store plants with medicinal purposes and for food. For some, it was also a way to worship the gods and goddesses. Nowadays, gardens are created to bring out the beauty of nature and for so many more reasons.

Take a trip and see the world’s magnificent gardens. Who knows, you just might find something to add to your bucket list of next places to visit. 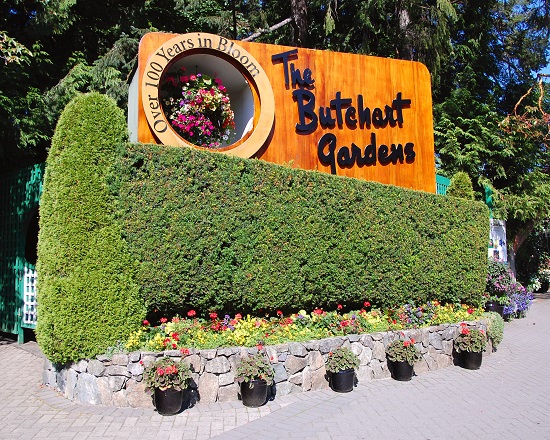 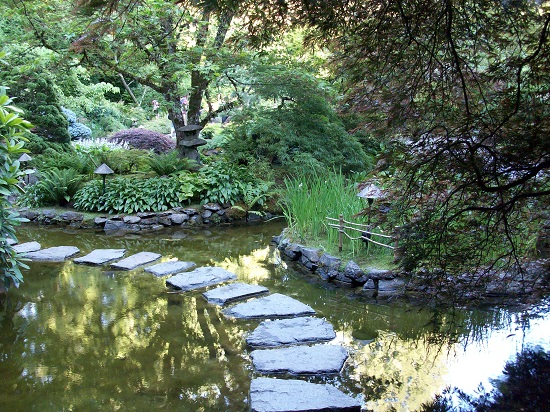 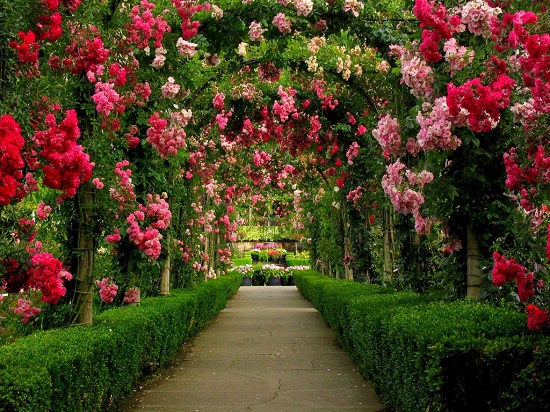 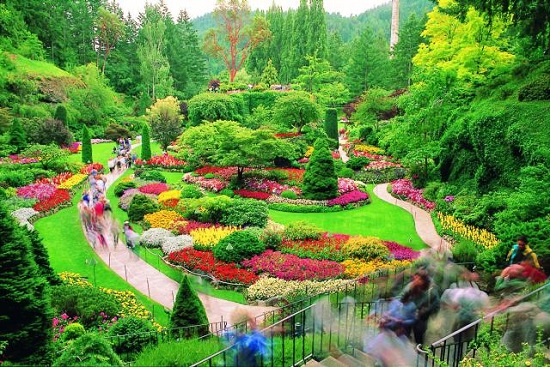 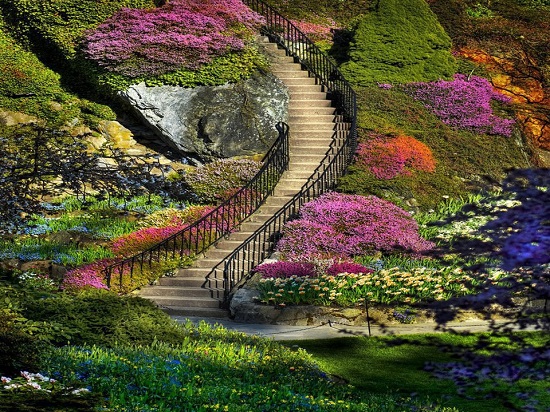 Located at Brentwood Bay in British Columbia is a garden that has been tagged as one of the National Historic Sites of Canada because of its rich history and beauty. The garden, which was built during the 1900s, is filled with an estimated 900 types of flowering blooms that attract millions of visitors all locally and internationally every year.

Jennie Butchart, who arrived in the west coast of Canada from Ontario with her husband Robert at the turn of the century, started the garden. Slowly through the years of 1906 to 1929, Jennie started the different phases of the garden. First was the Sunken Garden, followed by the Japanese Garden, next was the Italian Garden and lastly, the Rose Garden. 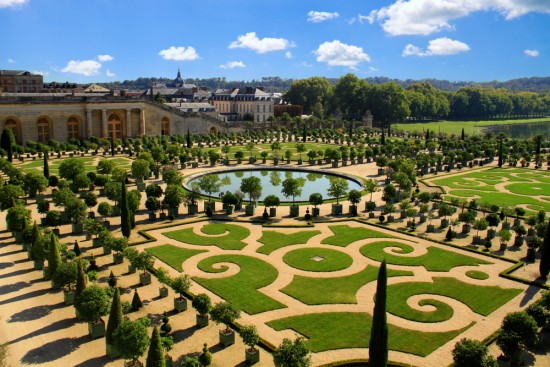 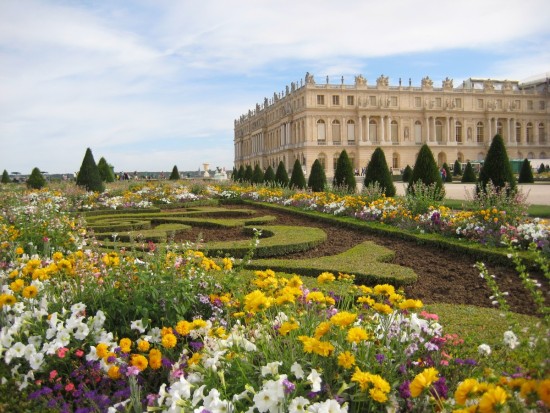 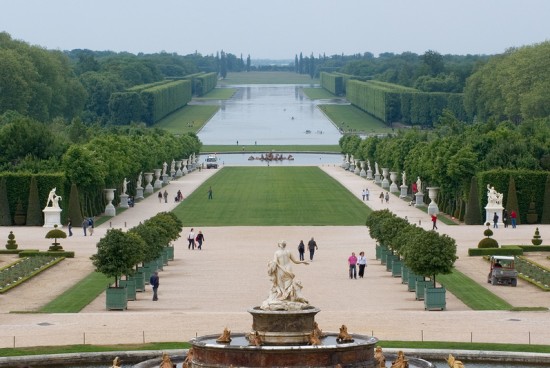 During the 17th century, King Louis XV of France permanently settled at his summer home in the Grand Trianon at the request of Madame de Pompadour. To add color to royal visits and guests, the king had a garden made. He commissioned the French architect Angel-Jacques Gabriel to design one around the French Pavilion where guests could enjoy light meals, games and small concerts.

Aside from the manicured lawns, the garden is also home to numerous flowers and sculptures. It has been included into the UNESCO World Heritage List in 1979. More than six million visitors go to the gardens every year. 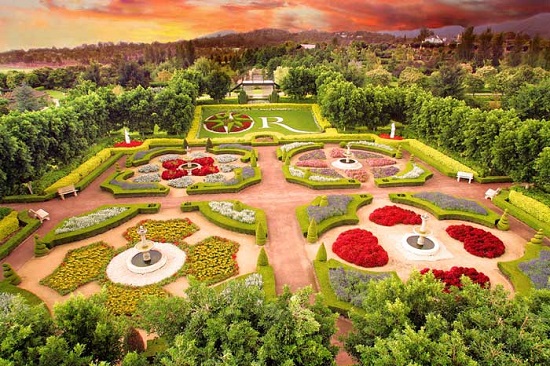 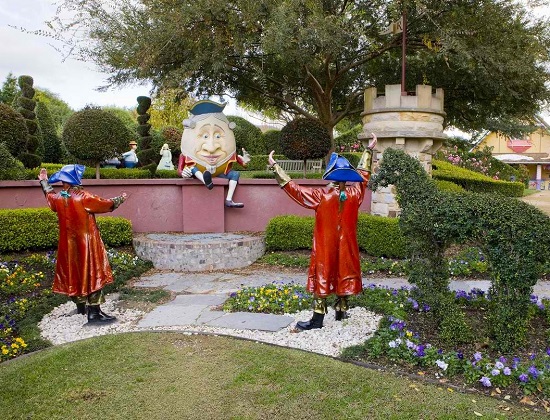 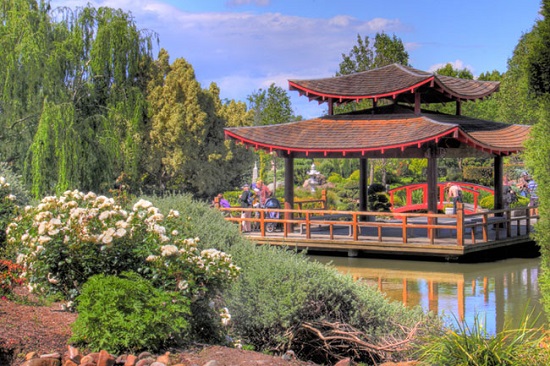 Found in Pokolbin, South Wales in Australia is a garden with a fairy tale appeal thanks to its ten different-themed gardens that allows visitors a glimpse of different influences. On one part is the Formal Garden and then in another the Indian Mosaic Garden, one would never guess what to expect next. But perhaps, the most famous of these is the Storybrook Garden, where one could see sculptures and mosaics of popular nursery rhyme characters such as Humpty Dumpty, sitting on a wall.

Bill and Imelda Roche started the garden in 1997. It took the couple around five years to grow and develop everything in it and on October 2003, they welcomed the public to their creation. It is estimated that there are more than 600,000 shrubs and 6,000 trees planted in the garden. 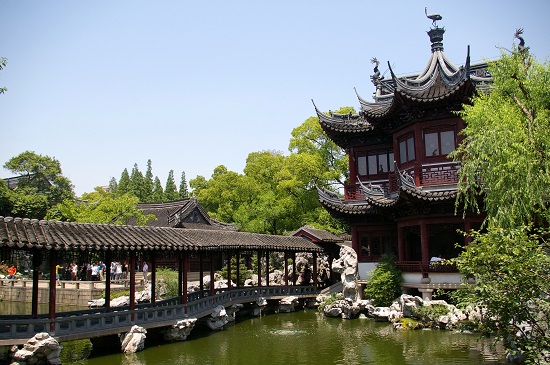 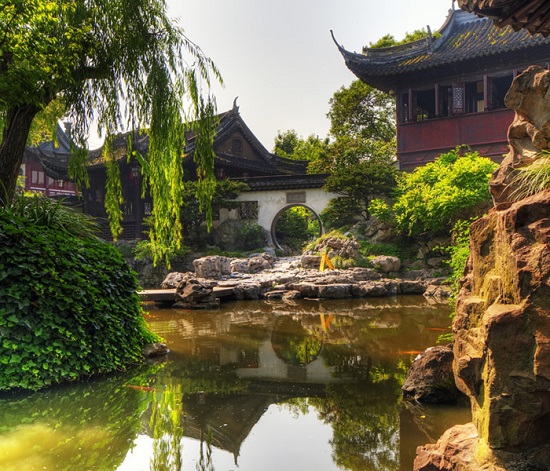 Also known as Yuyuan Garden or “Garden of Contentment” in English, this serene place is located at the northeastern part of the Old City of Shanghai in China. It sits beside the City God Temple and has been there for centuries.

In 1559, Pan Yunduan created the garden for his father to cheer him up in his twilight years. He started it after he failed to pass an imperial exam. However, his work in the garden was halted after he became the governor of Sechuan. After it was completed, it became the most famous garden ever to have been made during the Ming Dynasty.

The cost of keeping it was too much for Pan and their family eventually came into financial ruin so the garden was given away as an inheritance to the husband of Pan’s granddaughter. 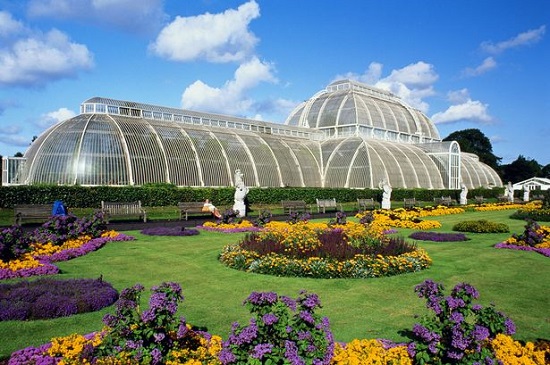 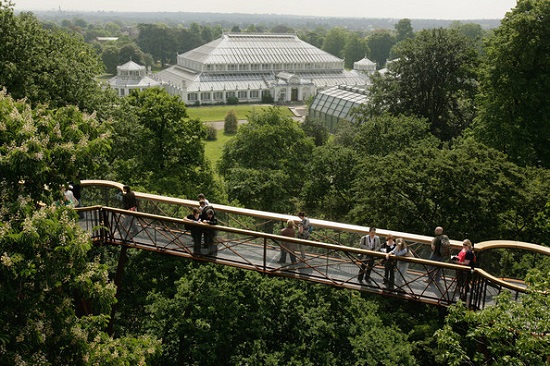 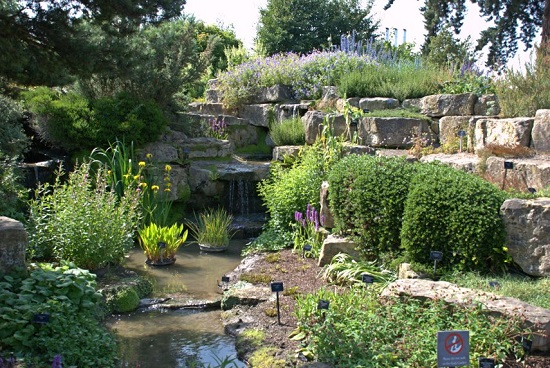 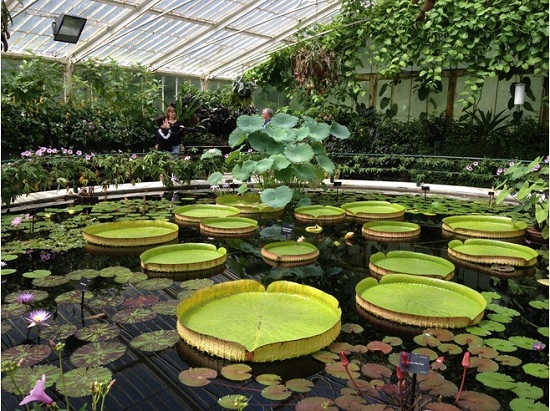 Known to house the “world’s largest collection of living plants,” the Kew Gardens has been established in 1840 at the Kew Park in the London Borough of Richmond upon Thames. The garden is estimated to have 30,000 varieties of plants while its preserved plants in the herbarium is around seven million kinds. The garden has been included in the UNESCO World Heritage Site in 2003.

The garden has been officially named as the country’s national botanical garden and most of the work done for the plants was due to the efforts of the Royal Horticultural Society.