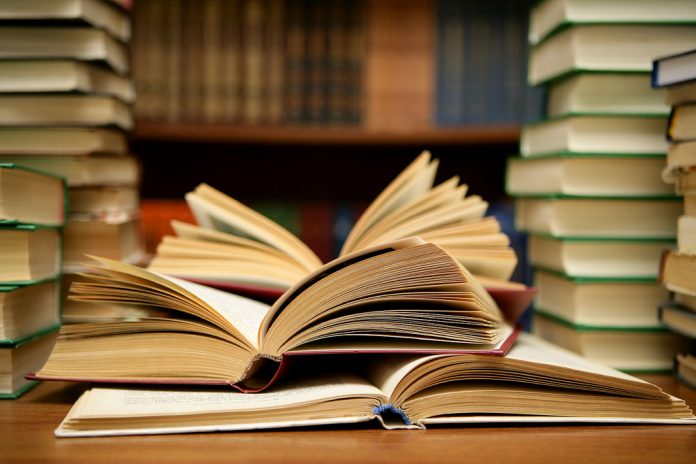 It’s incredible how mere words printed on paper can deal such a great impact on thousands of people all over the world. Great literature has proven that words can surpass the challenges of time, so long as people never stop appreciating them. Currently, less and less people find classic literature worth their time to read. The unfortunate thing about this is that eventually, these old books will become forgotten. Although it is undeniable that some classic literature are truly hard to read, just the fact that they have still captured the attention and the hearts of those who take time to read them proves that there is some intangible wealth to gain in reading them. If you need more convincing, here are eight classic books and why you should read them.

Moby Dick is perhaps the most significant American novel in the 19th century even though it was not appreciated that much back then. In fact, it was not until the death of Herman Melville that the book became truly accepted as the work of art that it is. Although the book may be quite hard to read, it deals with incredibly deep ideas such as the place of man in nature, the need to find meaning in life, and even the nature of America itself. 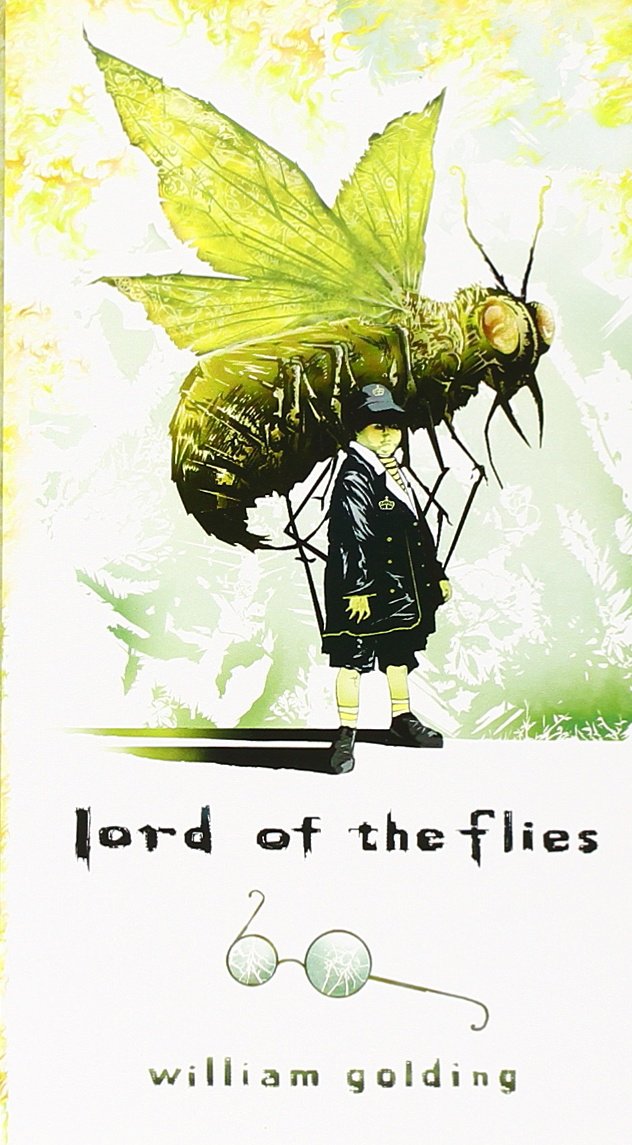 Lord of the Flies explores the intrinsic nature of human beings which—as the author suggests—is inarguably evil. No matter how civilized a person may be, the savage nature of mankind surfaces when the rules of civilization fall away. Golding tells the story of a group of young children stranded on an island who attempt to imitate the culture they left behind without adult supervision but inevitably fail.

The Bell Jar is quite an unexpected coming of age story that offers an in-depth look at mental health. The protagonist is a young woman named Esther who encounters a series of exciting life-changing experiences but instead of dealing with them with pleasure, Esther falls deeper into madness as she moves forward on her journey.

The Great Gatsby is another masterpiece that was not rightly appreciated in its time. The book deals with a variety of deep topics revolving around love, money, passion, ambition, and obsession. It was not until the works of Fitzgerald were revived after his death that he was accepted as one of the great American novelists. In fact, today, around 500,000 copies of The Great Gatsby are sold every year. 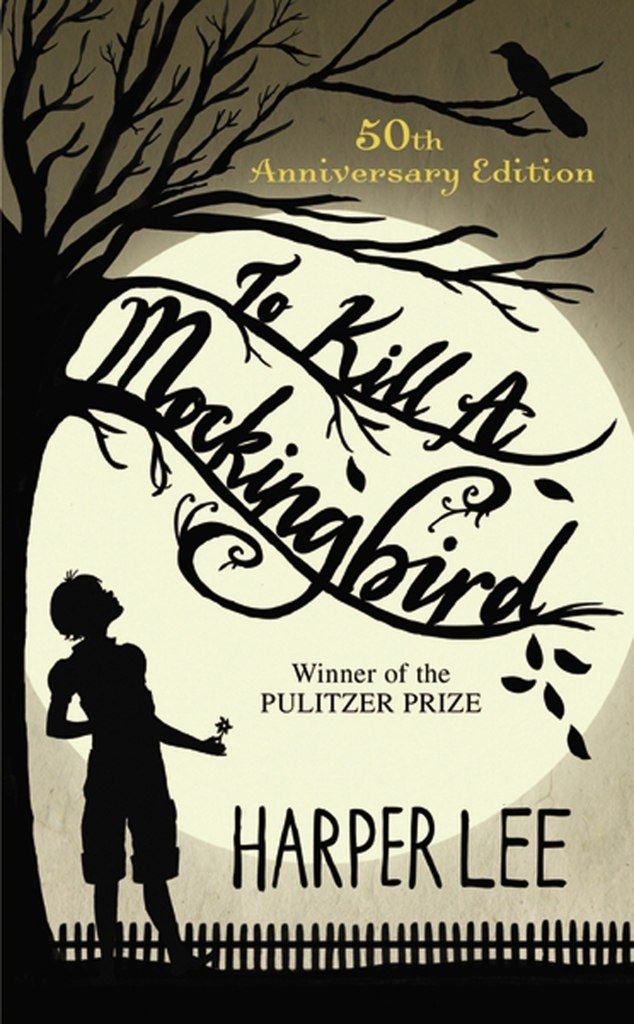 To Kill A Mockingbird is a timeless classic that deals with human behaviour amongst other topics. Its story is coupled with love, innocence, prejudice, hatred, and hypocrisy making it one of the best novels that was ever written.

Dead Souls is the only novel that Nikolai Gogol has ever written and yet, it is without a doubt an incredible classic. Although the title may sound a bit morbid, the book itself is actually pretty witty. It takes a satirical approach on nearly everyone in a typical society—from unkind landowners to arrogant officials.

War and Peace is definitely not a light read but it is undeniably one of the best novels of all time. It tells the story of a world with disintegrating aristocracy, not only in society, but on the battlefield and at home as well. 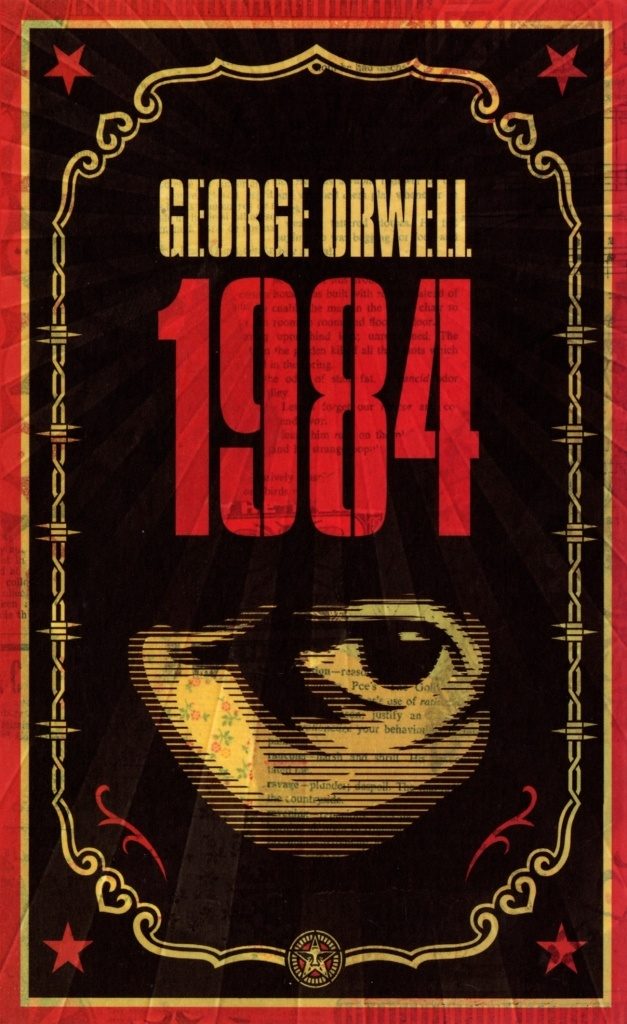 George Owell’s 1984 is truly an unforgettable book. It’s set in a dystopian world where individuality, love, and free will are forbidden. Discover what it would be like in a world where control and fear stand above all.