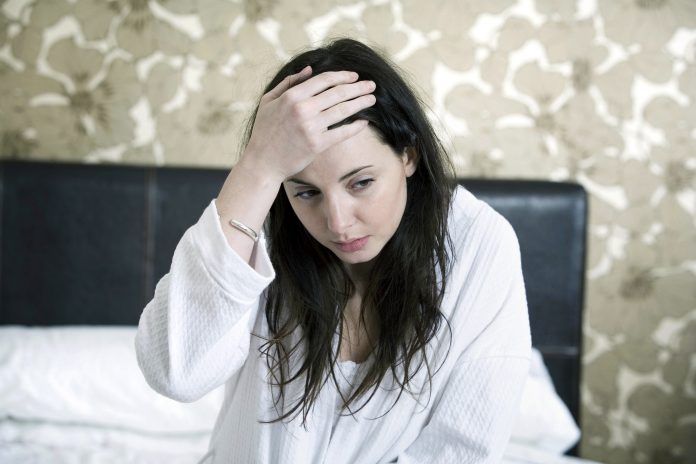 Nausea is a very uneasy feeling of sickness that most people will get at one point of their life or another. Usually, nausea is the precursor to vomiting, and the latter is even worse. Nausea and vomiting can be caused by many different factors including food poisoning, dehydration, morning sickness, motion sickness, acid reflux, medications, and many more. Since nausea is just a symptom, there really isn’t much you can do when it comes. You can only try to solve the root of the problem. Luckily, there are a lot of ways you can relieve nauseous feelings as well as vomiting. Apart from treating whatever’s causing your sickly feelings, here are eight remedies for nausea and vomiting for relief and soothing.

Ginger has long been used in China as a natural treatment for a variety of digestive problems and pain issues, and it actually works. Ginger can be used to treat nausea, stomach aches, diarrhea, and a handful of other ailments. Although it’s not yet clear why ginger works so effectively, researchers believe that its active components such as gingerol is a huge factor in its beneficial effects to the digestive and central nervous systems. To use, add ginger while cooking a dish, drink it as a tea, or chew on it raw.

Acupressure is a technique that involves applying pressure on specific points on the body to relieve ill feelings and discomfort such as nausea. Try applying pressure on the p6 point or “inner gate” which you can find two or three finger widths down from the top crease of your wrist, at the base of your palm, where a groove exists between two large tendons, next time you feel nauseous. This technique is believed to work based on the concept that utilizing pressure points on your body triggers the release of certain neurotransmitters, such as serotonin or endorphin, which blocks the other imbalanced chemicals causing your ill feelings. 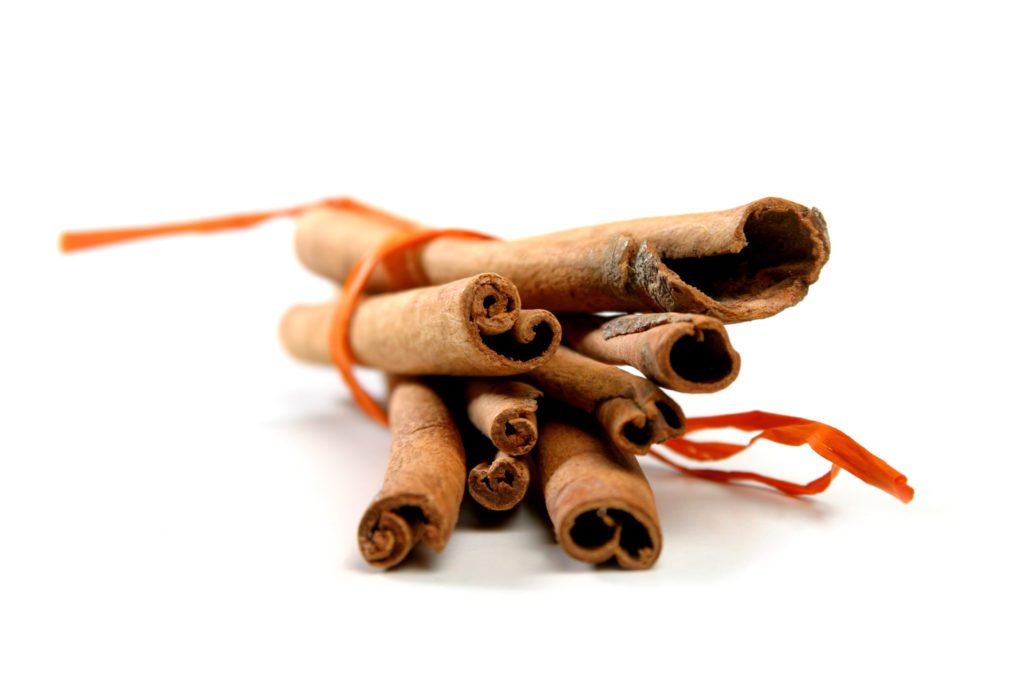 If your nausea and vomiting is caused by digestive problems, cinnamon can offer relief by calming your stomach. Simply add one-half to one teaspoon of cinnamon powder, or one cinnamon stick, to a cup of boiling water, strain, and then drink. This remedy may not be suitable for pregnant women who are experiencing morning sickness.

Peppermint is another natural remedy that can help relax the muscles in your stomach. By doing so, food moves through your digestive system more quickly while offering a calming and numbing effect. Sip on some peppermint tea to enjoy its nausea-relieving effects or enjoy the scent of peppermint oil for the same easing effect.

Many people who’ve experience nausea and vomiting knows how relieving it feels to just let it out and vomit. After all, vomiting is your body’s way of getting rid of whatever’s upsetting your stomach so don’t fight the urge. Holding it in will only damage your esophagus because of the harmful stomach acid trapped in your throat. You’ll feel much better after vomiting anyway so just let it out.

Mint has a soothing and cooling effect that is very helpful for providing relief from nausea and vomiting, especially if it’s caused by an upset stomach. Make a tea out of mint leaves and sip on it for relief or make a lemon and mint juice.

By controlling the scents in your environment, you can ease your nauseous feelings and relax your body. Peppermint oil and lemon are some of the scents that are great for relieving nausea. You can also use a blend of oils placed in an essential oil diffuser. If you’re in public, place a drop or two of any nausea-relieving essential oil on a tissue or handkerchief then inhale the scent when you’re feeling nauseous.

If your nausea and vomiting is caused by food poisoning, vinegar will offer relief and treatment by calming the stomach, aiding detoxification, and through its antimicrobial properties. Simply drink a mixture of one tablespoon apple cider vinegar and one tablespoon of honey. Repeat as often as you need.