The earth is full of natural and healthy produce that could do wonders for your health and well-being. These are called “superfoods” and while some are quite rare and exotic, there remain others that are surprisingly quite common. These foods are a great addition to any diet as it brings the possibility of greater health and immunity in numerous diseases. Some even aid in weight-loss. If you want to ensure that you have a healthy and nutritious diet, check out these foods below and begin adding them to your daily intake. 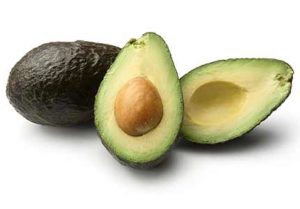 Up until recent years, avocadoes have been placed in the bad light because of its high fat content however, it has been learned that this kind of fat is actually good for the body as it increases good cholesterol in the body. It is also rich in potassium, with twice the content as a regular sized banana. Vitamin E, riboflavin and niacin are also found in avocadoes. Other researches also showed that this fruit is high in antioxidants that help prevent cancer cells from developing. 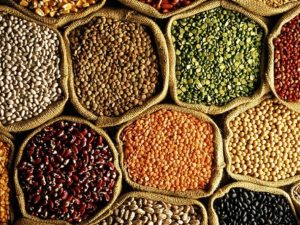 Lentils, just like other beans, are popular for its high protein content and are often used as a meat substitute by vegans and Paleo dieters. But apart from protein, lentils are also rich in fiber, which is good for the body’s digestive system. It contains numerous complex carbohydrates that are effective in pushing the body’s metabolism so that it burns more fat in a shorter span of period, aiding in weight loss. This superfood has phytochemicals that protect the body from other free radicals that damage the cells, which could cause neurodegenerative diseases. 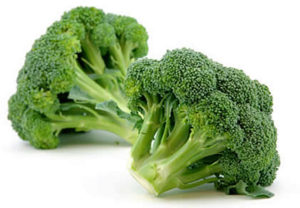 If you are one of those kids whose mom often forced them to eat this cruciferous vegetable, then your mother did you a great service because of its apparent richness in vitamins and minerals that the body needs. It contains iron, fiber, vitamin C and calcium. The fiber is great for the digestive system and recent studies have showed that broccoli is actually helpful in preventing Alzheimer’s from developing. Aside from that, this vegetable has sulforaphane that helps protect the body’s cells from cancer-developing chemicals. 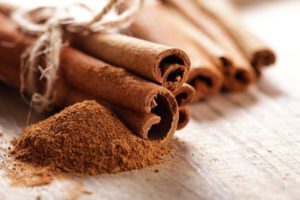 This spice is known for making the rounds of Christmas dishes but its benefits go year round in terms of protecting the body with lowering its cholesterol. It is also effective in lowering blood sugar levels so diabetic people could add this to their drinks as a substitute for sugar. The anti-inflammatory properties cinnamon contains also helps in alleviating body pain and achy joints. 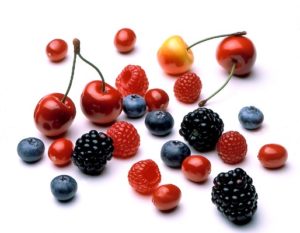 Whether it’s blueberry, blackberry, goji or acai berries, all these contain phytonutrients that fight cancer-carrying cells from attacking the body. They are also known to be rich in fiber and water that leave one feeling full after eating just a few pieces. Black raspberries in particular contain anthocyanins that have been discovered to slow down the development of cancer cells that could lead further tumor development. 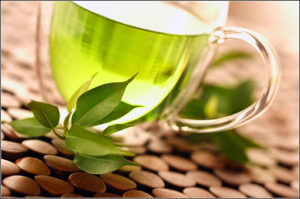 Known for having numerous antioxidants such as catechins, this superfood has also been discovered to help in preventing cancer as well as boost the body’s metabolism to aid in weight loss. Green tea has lesser caffeine content than its black tea relative so consuming at least three cups a day would not be a problem for people with heart problems. 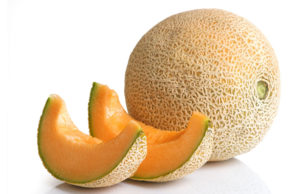 Aside from being rich in fiber and water, melons also contain beta carotene that is helpful in keeping the eyes healthy and with good vision. It is also a good source of vitamins and potassium. Because of its high water content, it is also a refreshing fruit to eat during the warm summer days. 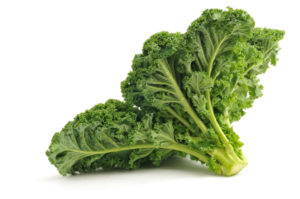 A distant relative of the cabbage, this superfood leafy green contains all essential amino acids that the body needs to fully form the proteins essential to do all its functions. Aside from that, there are also other extra non-essential amino acids that, while they may not be of first importance, are also helpful. The antioxidants in kale help promote good skin health as well as prevent the development of cancer cells in the body. 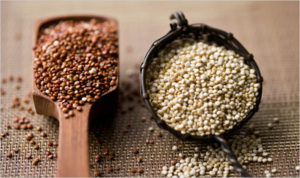 This great alternative to rice originally from the Incans is is high in fiber and protein, which makes it so popular among dieters because it makes one feel full easily minus the carbohydrates. It is also gluten-free so people who have allergies could freely eat this without the worry of any health issues.