Urinary tract infection is a bacterial infection that can affect any part of your urinary system—the urethra, kidneys, ureters, or bladder. However, UTI most commonly affects the lower urinary tract, namely, the bladder and the urethra. Although both men and women can experience UTI, women are 10 times more prone to urinary tract infections than men. In fact, more than 50% of women will have at least one episode of UTI in their lifetime. This is because the urethra of women, or the duct that transports urine out of the body from the bladder, is shorter and closer to the anus. As a result, bacteria can travel much easier and have quicker access to the urinary tract of women compared to men, leading to a higher risk of bacterial infection. Because of how common it is among women, it is important to know the causes, symptoms, and possible treatments of UTI to keep yourself well informed about the disease. Here’s a complete guide to urinary tract infection in women.

Keep an eye out for these signs and symptoms associated with UTI.

The very first thing you have to do if you suspect that you have a urinary tract infection is to visit your doctor. You’ll then be asked to give a urine sample so that it can be tested for the presence of bacteria. Depending on the severity of the infection, antibiotics are usually given in order to kill the bacteria that caused the UTI. There are also other home treatments you can do in order to speed up the UTI-ridding process. 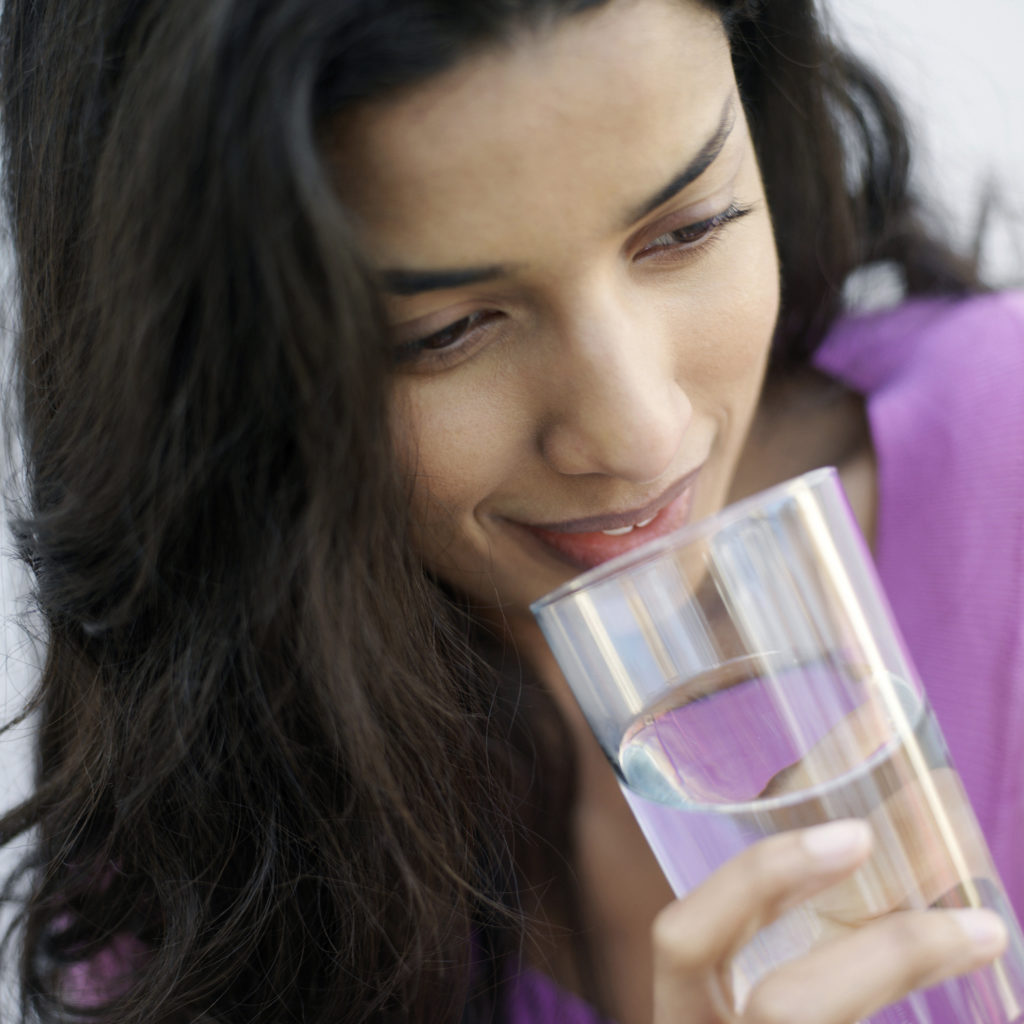