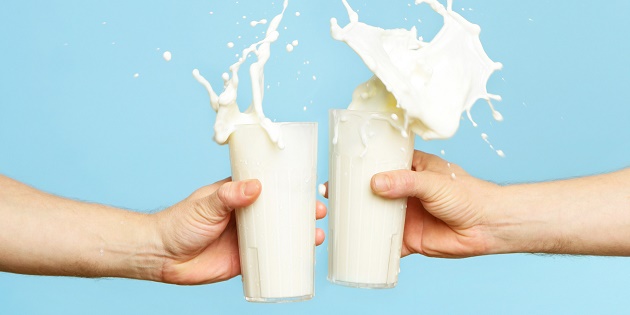 Almond milk and soy milk are two of the most popular milk alternatives. Almond milk is derived from soaked almond nuts and water, while soy milk is made from soaked soy beans and water. Both of these milk substitutes are commonly used by people suffering from casein allergies, diabetes, heart diseases and lactose intolerance. However, not a lot of people know that while soy milk may offer some health benefits, using soy milk as a dairy substitute also poses a lot of health dangers and disadvantages. If you compare almond milk vs. soy milk, almond milk is a lot better than soy milk.

The numerous advantages and benefits of almond milk vs. soy milk makes almond milk healthier and a lot safer to consume. The protein content of almond milk helps in the building and repairing of muscles, tissues, cells and organs. Almond milk also contains manganese which helps activate body enzymes. The magnesium content of this dairy alternative aids in breaking down food which is then turned into energy. Magnesium also assists the parathyroid gland to function smoothly. It also contains calcium which makes the bones healthy and strong.
Almond milk is also a good sou

ce of selenium, which aids the body by improving its immune as well as reproductive system. Selenium also supports the functions of the thyroid gland. This substitute to dairy milk also has zero cholesterol content, thus, reducing the risks of heart diseases. It also contains potassium which helps control blood pressure levels. One advantage of drinking almond milk vs. soy milk is that since there is no need to boil the mixture, all the vitamins and minerals are retained, unlike with soy milk which needs to be boiled.

The Dangers of Drinking Soy Milk

There are a lot of people who are not aware of the dangers of drinking soy milk. If you are wondering why there are a lot more advantages in drinking almond milk vs. soy milk, this is because soy milk has been proven to have negative side effects. When soy milk is consumed in large and excessive amounts, it can actually result in several types of cancer, one of which is breast cancer. There are also a lot of soy milk brands and manufacturers who make use of high levels of sugar and other unnecessary chemicals which also often results in adverse side effects.

Soy milk contains high amounts of isoflavones, which are considered to be responsible in causing disorders such as thyroid diseases, breast cancer and leukemia. The phytic acid content of this dairy alternative leads to a decreased absorption of essential vitamins and minerals. Soy milk can also affect sperm production in males due to its high levels of phytoestrogen. It has been proven that products containing high levels of phytoestrogen can result in decreased testosterone levels. It can also cause abnormalities and problems in a woman’s reproductive tract, which may lead to infertility.

Drinking soy milk can also result in allergic reactions such as wheezing, congestion, coughing, fever as well as fatigue. It can also lead to skin problems including swelling, acne and eczema. Though some people use this as an alternative to dairy products, this is not recommended as a breast milk substitute since its estrogen content is considered to be harmful for babies. Soy milk also contains toxic aluminum which affects the kidneys and the nervous system. Aside from breast cancer and leukemia, excessive consumption of this dairy alternative can also cause abdominal cancer. 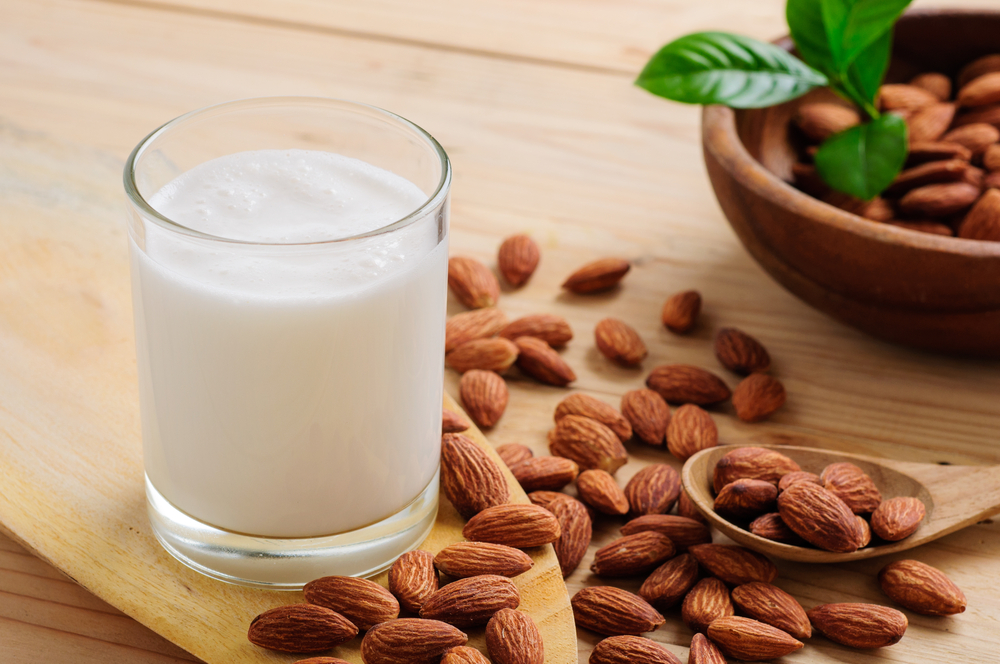 Because of the many benefits and advantages that almond milk has over soy milk, you should not think twice about which one is better. Almond milk is better. Almond milk will come out as the winner in any almond milk vs. soy milk match. The best place to buy almond milk is always online. Shopping for almond milk online will provide you with good deals and affordable prices. However, we are the only website that will allow you to save as much as 40% compared to buying from other online websites or retail stores. With our price comparison widget, you will be able to find the MOST affordable deals.