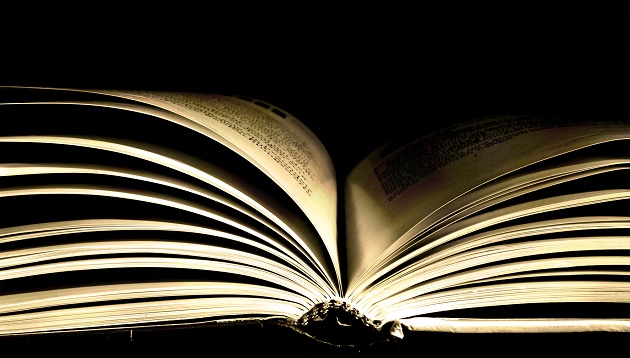 Throughout the age of human beings, there were many historical events that truly made a change in the world. It could be the discovery of fire, or the rebellion against slavery, or the war for independence, or the invention of smartphones, and many more. Although everything that marked a change in history is truly incredible, one of the most inspiring ways to change the world is through the pages of a book. The ability to create something through mere words that would leave a mark to the hearts of people is not an easy feat to pull. It takes great wisdom and creativity to truly bring power to words. Here are some of the books that changed the course of history.

Even now, the profound impact and influence that the Bible has on human society can be witnessed. In fact, the Bible brought about in the conversion of the entire Roman Empire from paganism to Christianity just 200 years after its creation. Christianity continues to be the largest single religion in the world.

Just as how the Bible influences Christianity, the Qur’an influences Islam. For a span of 23 years, Mohammed, the founder of Islam, was given revelations by the Angel Gabriel. At first, these revelations were passed on by word of mouth before they were written down and compiled into the Qur’an 20 years after the prophet’s death.

Confucius is a widely known Chinese philosopher even today. His book, The Analects, is a collection of sayings and wise words that is meant to guide a person on how to live a moral and virtuous life. Unlike the spiritual nature of the Bible and Qur’an, The Analects focuses on practical accounts of the way human beings live. The book continues to greatly influence Eastern philosophy and ethics, most especially in China.

Regarded as a major feminist work, The Second Sex talks about how women have been treated throughout history. As Beauvoir said, women have been regarded as the “other” sex, with the male representing the “normal” sex. This perception limited women’s success so it must be set aside since women should not aspire to be more like men.

Sun Tzu, being a military general, strategist, and tactician, wrote 13 chapters of military treatise meant to guide a person in the midst of war. With its lessons on how to outsmart an opponent, The Art of War continues to influence both Eastern and Western military thinking until today, with its influence broadening to include legal strategies, business tactics, and sports plans.

Although the idea of evolution has been around for quite some time, it was not until the discoveries of Charles Darwin, as well as Alfred Russel Wallace, that the mechanisms of it could be explained. Since their discoveries contradicted many religious views that stand by the concept of Creationism, the publishing of The Origin of Species became highly controversial at the time, until today. Nonetheless, the book presented the scientific theory of evolution and was a huge milestone in science.

Two of the most widely known and influential communists in the world wrote a short publication, The Communist Manifesto, in order to address and spread awareness to the flaws and struggles of classes and capitalism as well as the potential of communism. Until today, the manifesto continues to affect political parties around the world.

William Shakespeare is famous for his written and theatrical works that have since left the world in awe. The First Folio was published by Shakespeare’s friends which includes many of his well-known works, such as “Romeo and Juliet,” “Hamlet,” “As You Like It,” and more. Until now, his contributions to literature and theatre remain unmatched and continue to inspire the future generations of authors and artists alike.