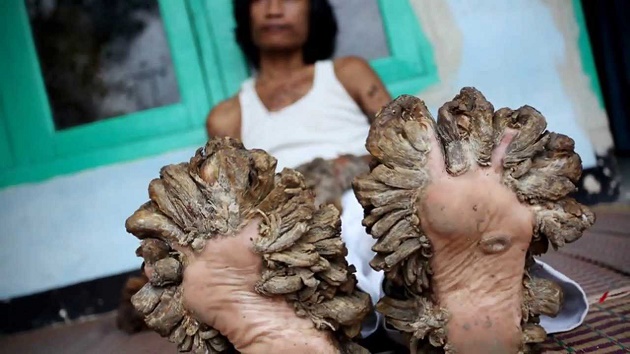 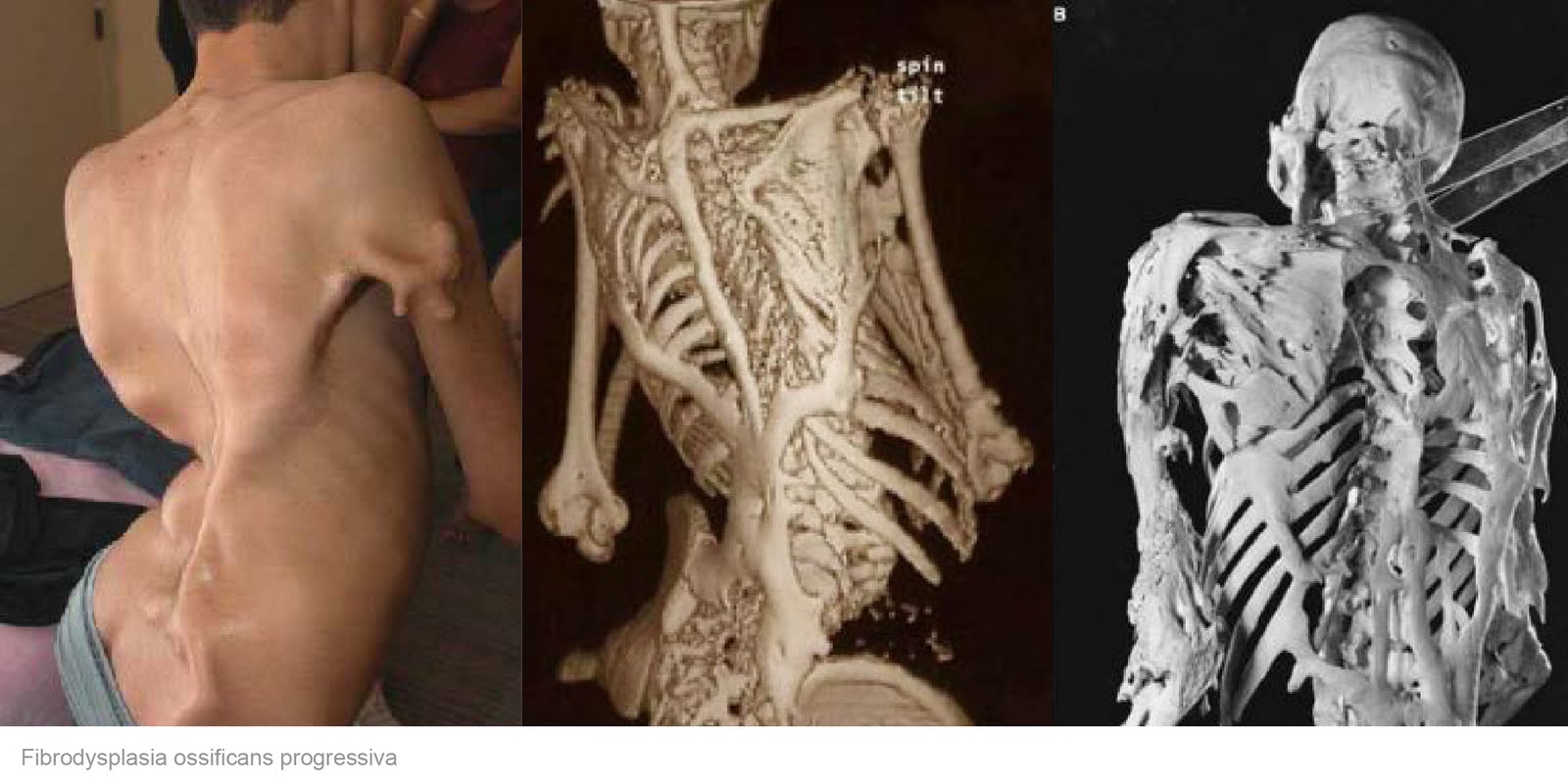 It is medically known as fibrodysplasia ossificans progressive. FOP causes the fibrous tissues to become hardened when it’s damaged. This means that bone tissue can grow where connective tissues should be, such as the muscles and tendons. This locks the joints in place, restricting any physical movement. Since the heart and other organs are made up of a different kind of muscle, they do not grow bone tissue. FOP can even cause the growth of a second skeleton, thereby turning the sufferers into living statues.
FOP has no known cure or treatment apart from painkillers. It is an extremely rare and incapacitating genetic disease. 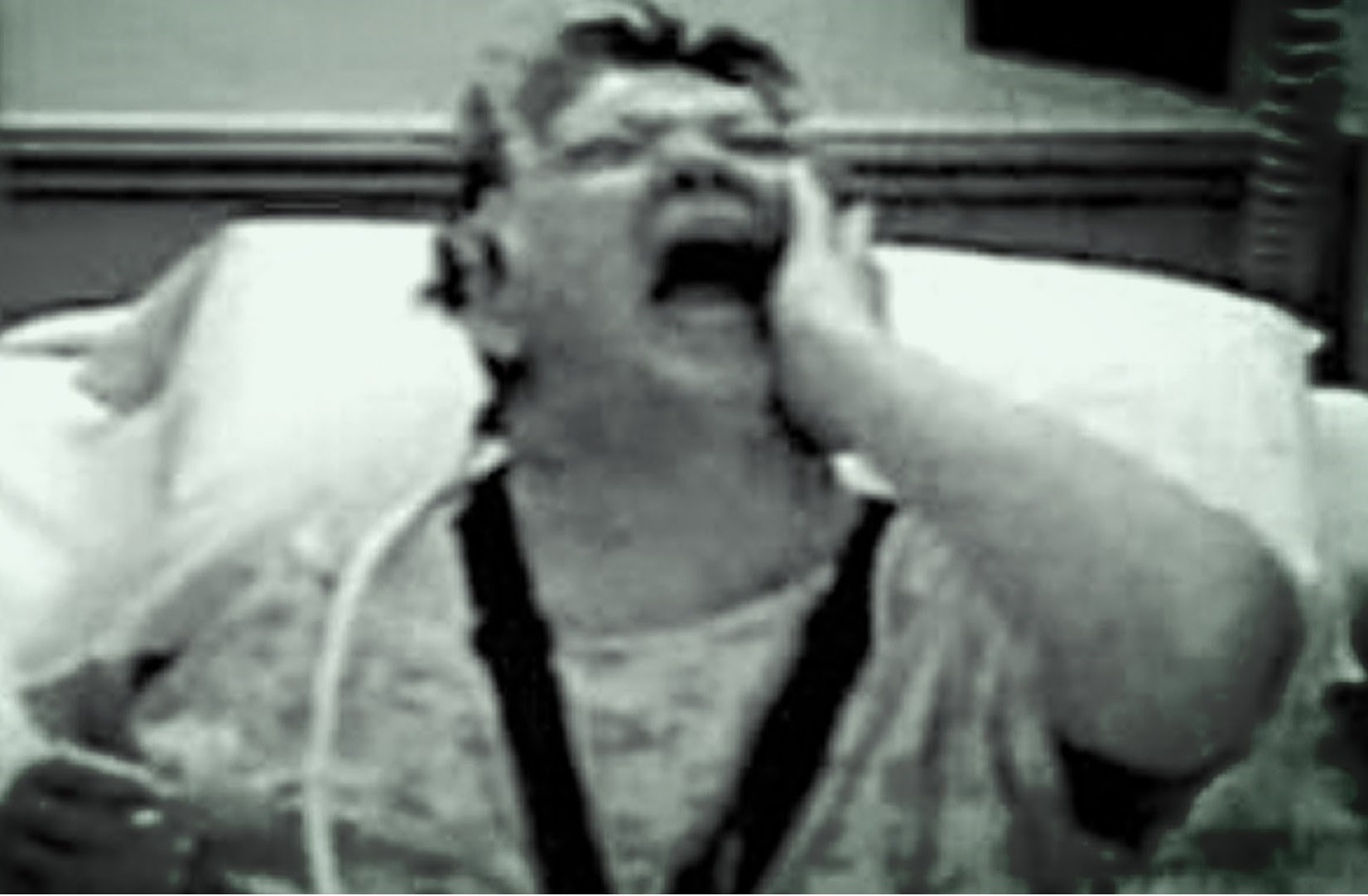 Also known as anarchic hand, the Alien Hand Syndrome causes patients to lose control of their hand and arms, as if another person was controlling it. This neurological disorder is caused by the separation of lobes in the brain. The separation of the two hemispheres of the brain may be caused by surgical operations, stroke, or by having the Creutzfeldt-Jakob disease. People with the Alien Hand Syndrome have full sensation in the rogue hand, but have no control over its movements. It makes the hand seem as if it has a will of its own. 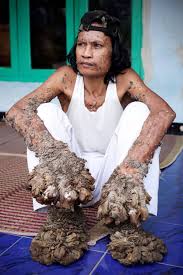 Epidermodysplasia Verruciformis is a genetic skin disorder characterized by wart-like lesions appearing anywhere in the body. The disease is of two types. The first one is characterized by reddish-brown lesions. It also has scaly surfaces and usually have irregular borders. The second type involves sun-exposed skin, characterized by slightly-raised brown lesions that resemble tree bark. These lesions just appear when people with Epidermodysplasia Verruciformis are infected by a subtype of human papillomavirus (HPV). There is no known cure for this disorder and the lesions may turn into skin cancers if it’s not managed through surgery, counselling, and medication. 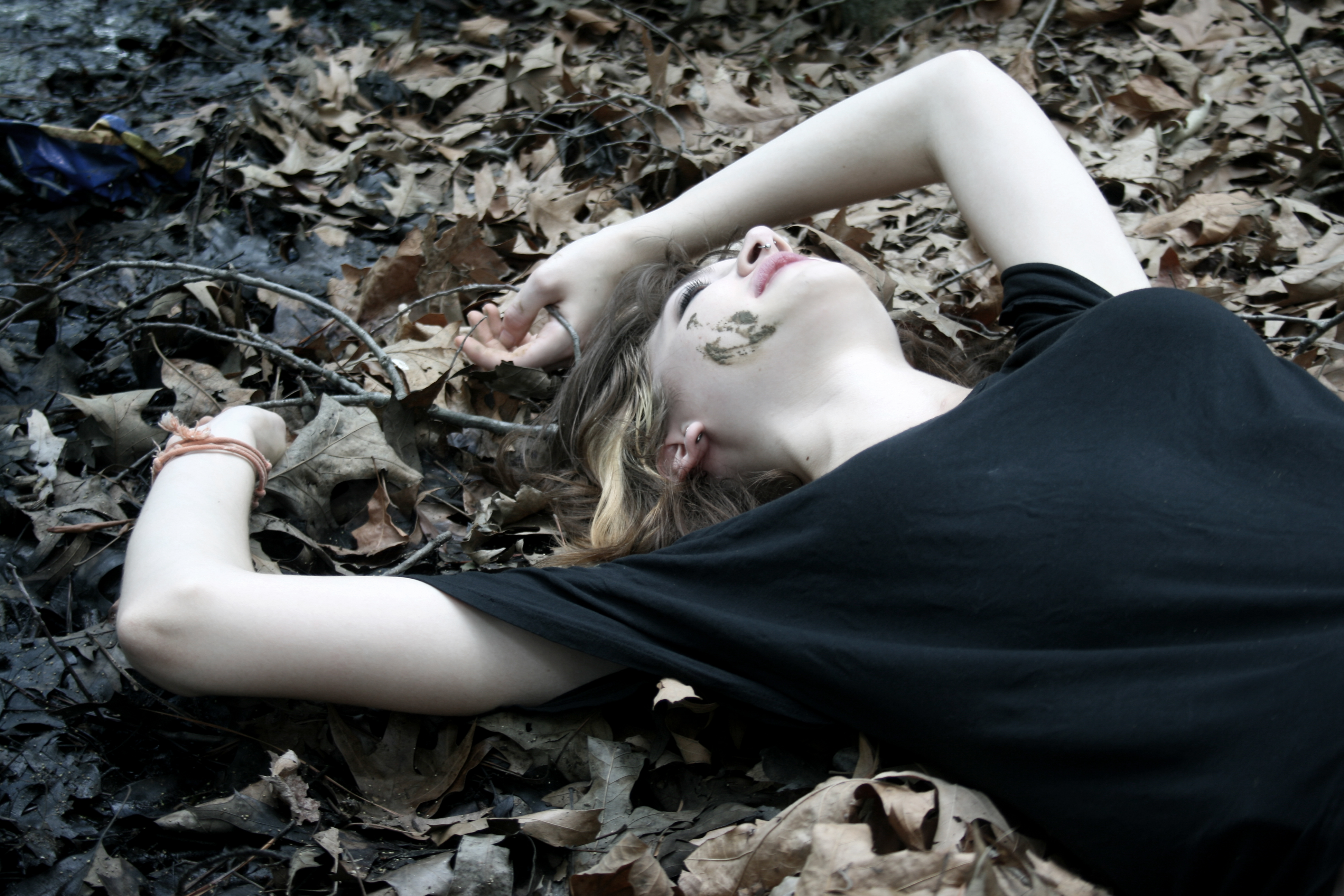 This condition is also known as the Walking Corpse Syndrome, wherein patients suffer from a mental condition making them truly believe that they are dead or that they’ve lost an essential part of their body but is still aware and roaming the earth. Some patients of the condition believe that they possess immortality, causing them to test the theory leading to suicide. The syndrome is documented to occur in three stages: germination, blooming, and chronic. It is usually brought about by some form of brain injury. 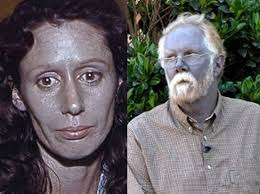 This disorder is caused by an abnormally high concentration of methemoglobin in the body. Methemoglobin is the bluish-brown haemoglobin that carries iron through the blood system in its ferric state. Having too much methemoglobin reduces the oxygen levels throughout the body because it deprives the red blood cells of their ability to release oxygen to the body tissues. Patients suffering from methemoglobinemia are at risk of hypoxia, or deprivation of oxygen, in the tissues and organs. These people are often characterized by a bluish colour of the skin since the deoxygenated blood appears blue rather than red through the skin. The condition is also known as Blue Skin Disorder.