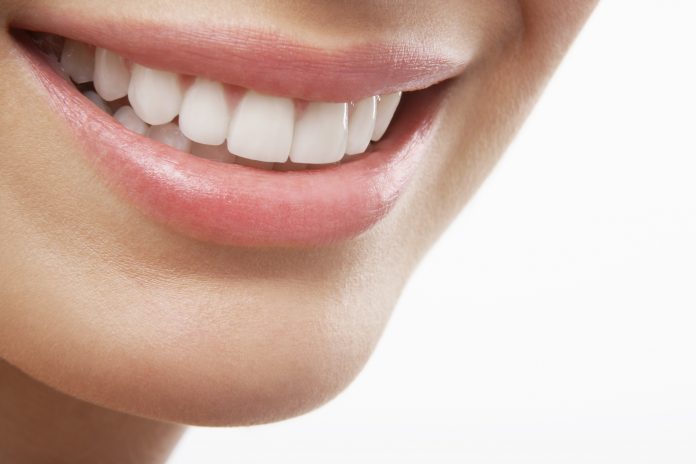 Did you know that your mouth’s condition is tied closely to the overall condition of your body? Find out how oral health is linked to heart disease, diabetes, cancer and more.

While others may think that oral health is simply making sure that you have nice breath and a good set of teeth, you would be surprised to know that there’s definitely more to good oral health than just those aforementioned. Recent studies have established that good oral health is linked closely to the body’s overall health. Below is a brief explanation as to how oral health is correlated to certain diseases that can affect the body.

Studies have shown that poor oral health and cardiovascular conditions are somewhat correlated – the two are often found together, but their direct causal relationship with each other was yet to be established. However, in a study done back in 2005 by the NIH, patients with no prior episodes of heart attacks or strokes were measured for existing levels of periodontal bacteria. After eliminating the effects of other risk factors such as gender, age and smoking, it was established that gum disease and heart disease has an independent relationship. Scientists believe that one theory about why this may occur is because while you are chewing, small amounts of bacteria can enter the bloodstream.  Hence, bad bacteria from a mouth that’s already been infected may lodge itself in the blood vessels which may lead to blockages over time. This theory was further strengthened by the fact that when researchers scrutinized those atherosclerotic blood vessels, they sometimes find traces of periodontal bacteria.  On the other hand, separate studies have also shown that aggressive treatment of gum diseases can reduce the instances of developing atherosclerosis within a 6-month time frame. 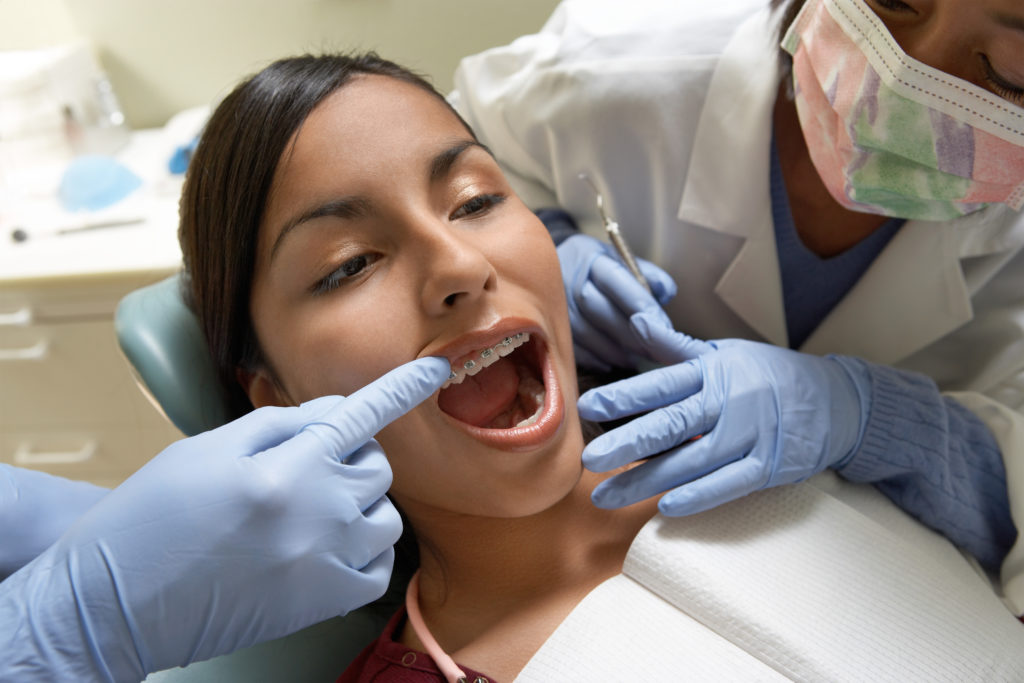 It is a well established fact that people with type 2 diabetes are more prone to developing gum diseases.  In a 2008 study done at Columbia University’s Mailman School of Public Health, researchers have followed thousands of non-diabetic participants by measuring their periodontic bacteria levels over a period of 20 years.  The results have shown that people who had increased levels of periodontic bacteria have higher risks of developing diabetes over time versus people who have low levels of periodontic bacteria. Though further research is needed to fully conclude that gum disease can actually lead to having diabetes, there are already a few existing theories as to why this might be the case.  On theory dabbles in the concept that once the mouth infections get worse enough, it can then lead to a low-grade inflammation that may alter the body’s sugar-control/processing capacity.

Gum disease and complications in pregnancy

Pregnancy causes hormones to fluctuate and which in many cases, can lead to gum infections.  A lot of women tend to neglect their oral health during pregnancy and that’s a big mistake. Researchers believe that inflammation in the mouth can trigger an increase in prostaglandin production which can induce early labor. While this theory has not been tested out fully, on study was able to establish that pregnant people who had gum disease between 21 to 24 weeks of gestation are more susceptible to giving birth prematurely (before the 37th week). There are also evidences that show’s that a mother’s extremely poor gum health may cause her baby to have low birth weight.

There has been an established link between pneumonia and poor gum health, though much of it was focused on high-risk populations. The reason how this can be is because the mouth is relatively close to the lungs.  A healthy mouth contains millions of bacteria, imagine, how much more an infected mouth can have.  Bacteria from a non-healthy mouth can be aspirated into the lungs which can result to the development of pneumonia or that exacerbation of exiting cases of COPD (chronic obstructive pulmonary disease). The Center for Disease Control (CDC) have already cited several studies that show that n improvement in oral health can reduce the likelihood of acquiring any respiratory infections.