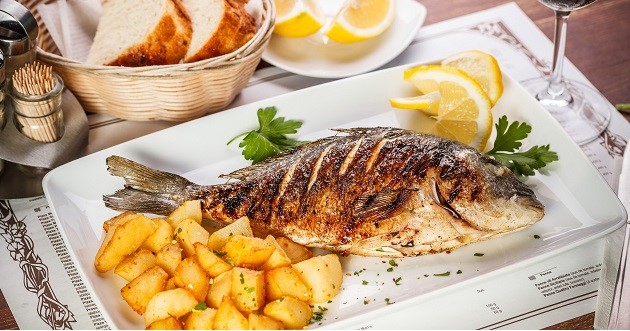 The big biological disaster these days is how fish can be both a boon and bane to our diet. On one hand, fish are packed with nutrients that we need, including omega-3 fatty acids. However, thanks to natural and man-made sources, some species of fish are also extremely high in terms of mercury levels. 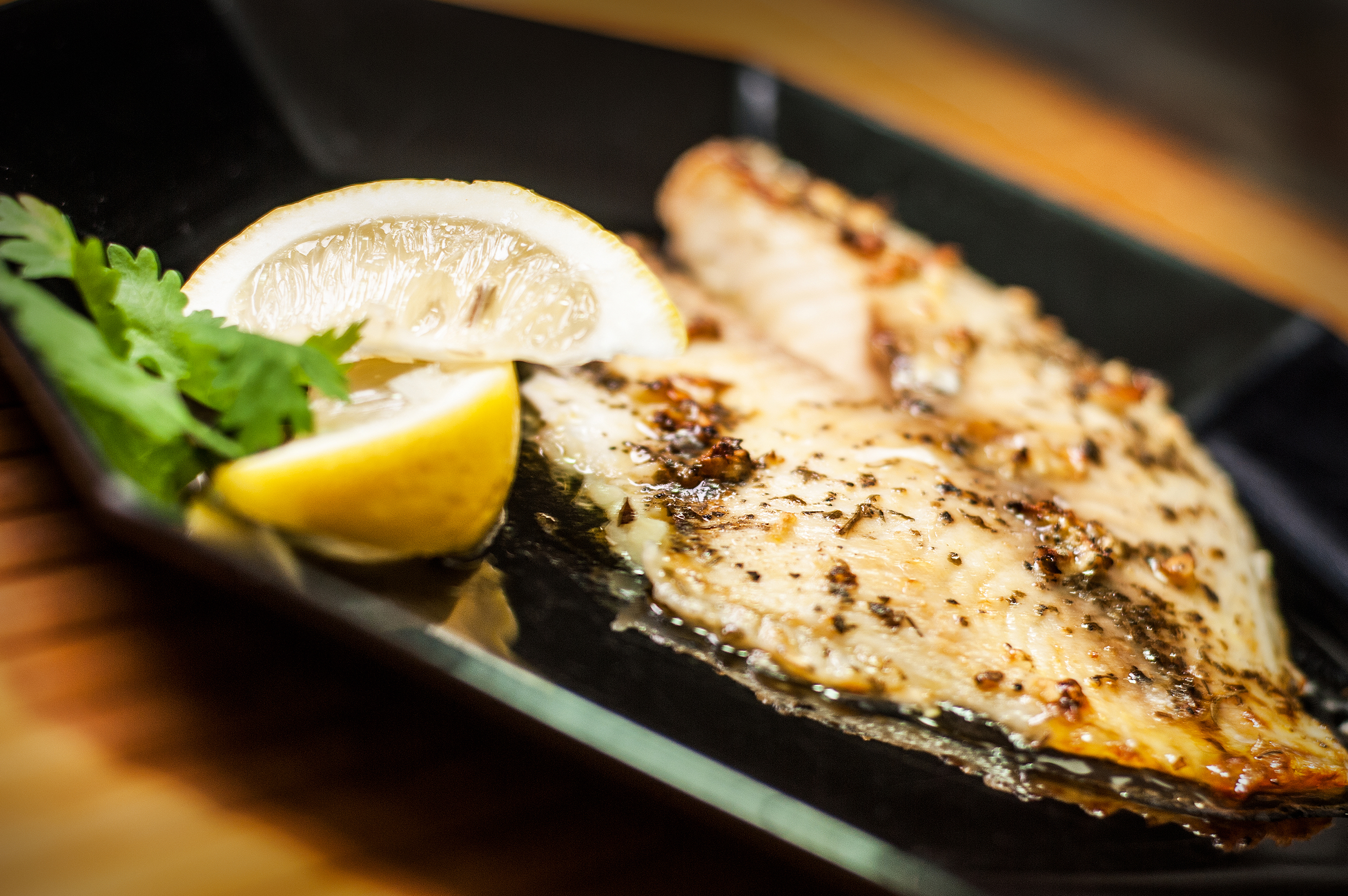 Mercury poisoning: can you tell if the fish is safe to eat?

While mercury poisoning triggers many medical conditions, and has many symptoms in humans, the problem is that we can’t really tell if a fish is safe to eat in terms of mercury levels from appearances alone.

When it comes to eating fish, you need to know what kind of fish it is, and where it was caught.

Information online and in government releases have stated that the following are the fish that you should avoid, due to their extremely high levels of mercury:

– King Mackerel, Ahi and Bigeye Tuna
– You should also avoid eating marlin, shark, swordfish, and tilefish, and even if these weren’t high in mercury, you should still avoid them given their low population numbers

The following are good for general consumption, but you should eat less than four servings of it a month:

These fish, on the other hand, can be eaten six times a month at most:

– Carp, White Pacific croaker, Pacific halibut, sablefish, canned chunk light tuna, sea trout
– You can also include lobster in this list. Do check with local listings for fish that you shouldn’t consume due to environmental issues.

The following can be eaten as much as twice or even thrice a week, depending on local and general announcements:

– Anchovies, catfish, clams, crabs, crawfish, herring, North Atlantic herring, mullet, oysters, pollock, sardines, squid, tilapia, and whitefish
– You can add salmon and shrimp to the list, but do be aware that these can have low population numbers, depending on the seasons and type. 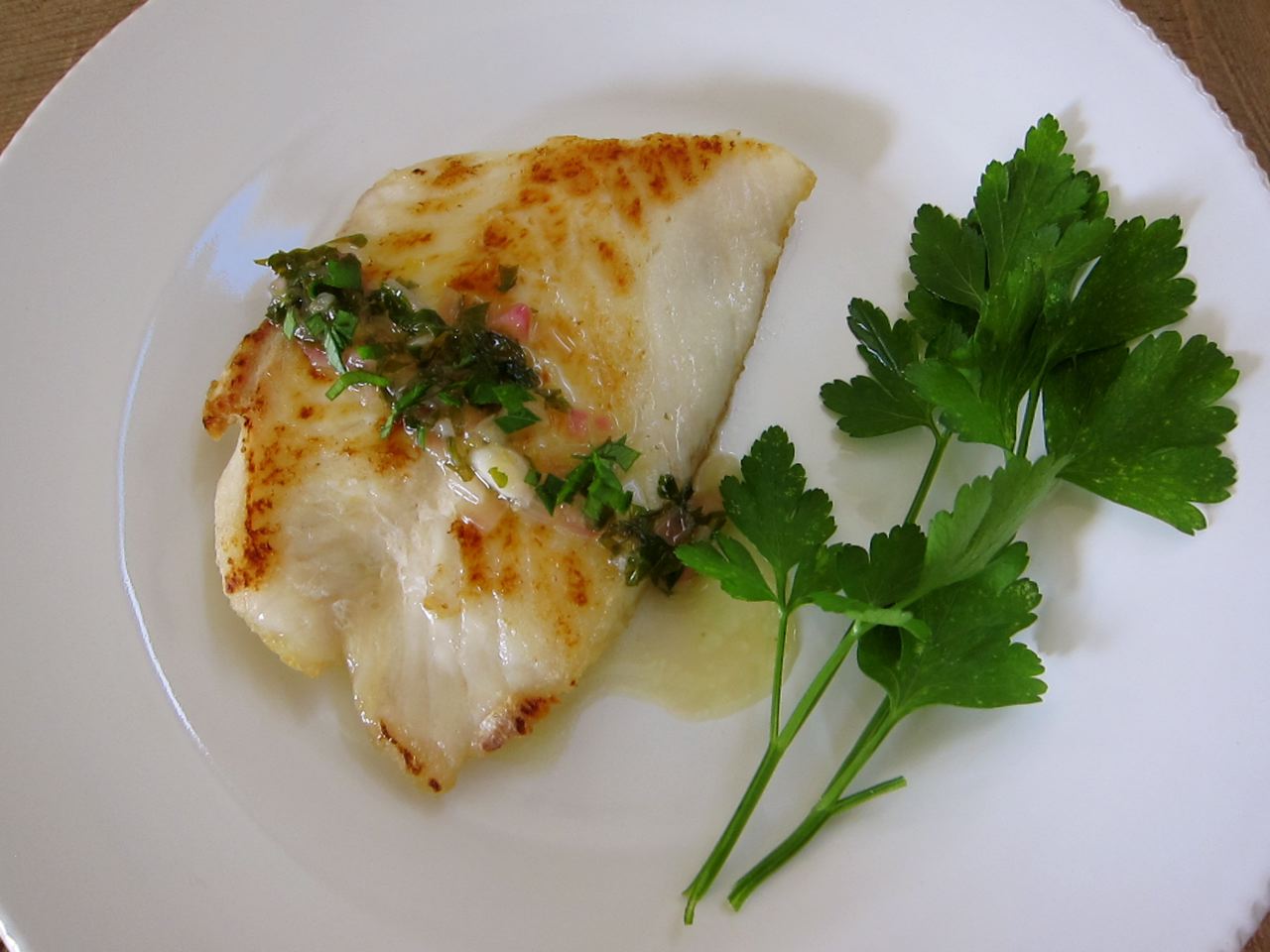 You should also consider your own weight when it comes to eating fish. For example, if you are eating canned chunk light tuna, and you are 150 pounds or more in weight, you can probably eat one serving (one can) every three days. By the same logic, a small child of 20 pounds or less can only eat the same amount in total every three weeks. It’s safe to assume that you should consider halving or even dividing into thirds the amount of fish that you can eat, when you apply it to younger children, or even smaller adults or teenagers in the family.

It’s important to remember that you shouldn’t remove fish from your diet. Rather, what you should do is eat smarter, by knowing what kinds of fish you can eat with a minimum amount of impact on your health, in terms of mercury levels.