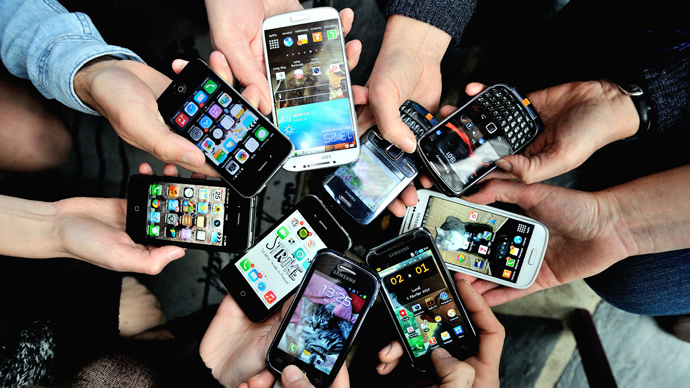 Annoyed that your Android smart phone doesn’t seem too, uh, smart enough to give you top-notch performance after a while? Fret not. It’s bound to happen no matter how expensive or cheap your mobile phone is.

If only your smart phone was designed to make and receive phone calls only just like in the olden days, you surely wouldn’t mind the sluggish performance. But things have changed big time and a mobile phone is now made for web surfing, video gaming, music listening and photo taking, among so many other things.

So if you can no longer stand all the stuttering and unresponsiveness that you’re encountering with your smart phone, read on and try the no-brainer tips found below.

Just like any other device, your smart phone needs to be restarted once in a while. This is perhaps the simplest and most effective way to get your favorite Android device back on track. Do in the morning while having breakfast or at night before catching some Z’s. Restart every other day or during the weekend. Most of the time, a simple restart should do the trick. 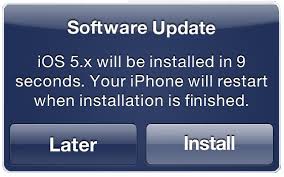 The software of your phone is constantly modified to deal with bugs as well as to enhance the overall performance. When your Android device prompts you that the latest software is now available for over-the-air (OTA) download, it’s a good idea to go ahead and let it be downloaded and installed. The availability of the latest software may be manually checked by going to SETTINGS and tapping on ABOUT DEVICE. Go to SOFTWARE UPDATE and tap on CHECK FOR UPDATES.

Get Your Apps Updated

Other that your phone’s software, updating all of the apps installed also helps optimize the performance of your smart phone. Head to Google Play and tap on MY APPS to see which ones have available updates. This is essential as developers constantly fix bugs and add new features, allowing for a snappier performance and less phone crashes. 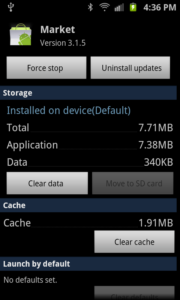 Your phone caches data for various apps to make each and every one of them load in a snap. However, the data it collects can accumulate overtime, taking up lots of precious storage space and causing a sluggish performance generally. Other than downloading and installing the cache cleaner of your preference to carry out the important task for you, it’s also possible for you to go to the SETTINGS and tap on STORAGE. Tap CACHED DATA and tap on OK.

When the auto-sync feature of your Android device is springing into action, it’s not unlikely for you smart phone to end up sluggish. It also saps your battery like crazy! To switch off auto-sync, simply go to the SETTINGS and tap on ACCOUNTS. Look for AUTO-SYNC and switch it off. Reducing the sync frequency of certain apps is also a great idea. 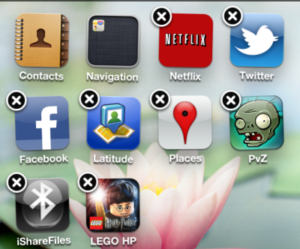 Apps run in the background most of the time — including the ones you really don’t use or like. This constant running without your knowledge can definitely slow down your smart phone. Go to SETTINGS, tap on APPS and check which of them may be uninstalled. At times you have no choice but to have certain pre-installed apps disabled only.

Invest in a High-Speed Memory Card

The availability of a memory card slot is good news as it allows you to have more storage space for all of your photos, music files and apps. However, making the mistake of using a low-speed memory card can be disadvantageous as it will surely bog down your smart phone. For instance a class 2 memory card (the lowest of the bunch) can only write 2 megabytes of data per second. Generally, it’s recommendable to opt for a class 6 memory card or higher.

Get Your Screen Clutter-Free

Widgets certainly allow your home screen to become more functional. However, having lots of them around can cause your Android device’s performance to be less than optimal. It’s a good idea to limit your widgets to really important ones. Opt for static wallpaper use. It may not provide the same visual impact to your home screen as your favorite live wallpaper, but a static one can make your smart phone’s performance snappier.

Following the simple tips and tricks above is guaranteed to make your smart phone’s performance blazing fast. Don’t forget to share which one of them made your Android device work like new again!