Non-steroidal anti-inflammatory drugs commonly abbreviated to NSAIDs deliver three important functions namely antipyretic, analgesic, and anti-inflammatory effects. It is the most prescribed medication used to treat conditions that manifest both inflammation and pain. It is common practice for doctors to prescribe NSAIDs to patients experiencing acute or chronic pain as they are non-narcotic in nature, which means they do not induce sleep after intake or drug dependence. Medications under the NSAIDs classification are generally safe and may be purchased over-the-counter in most countries worldwide. 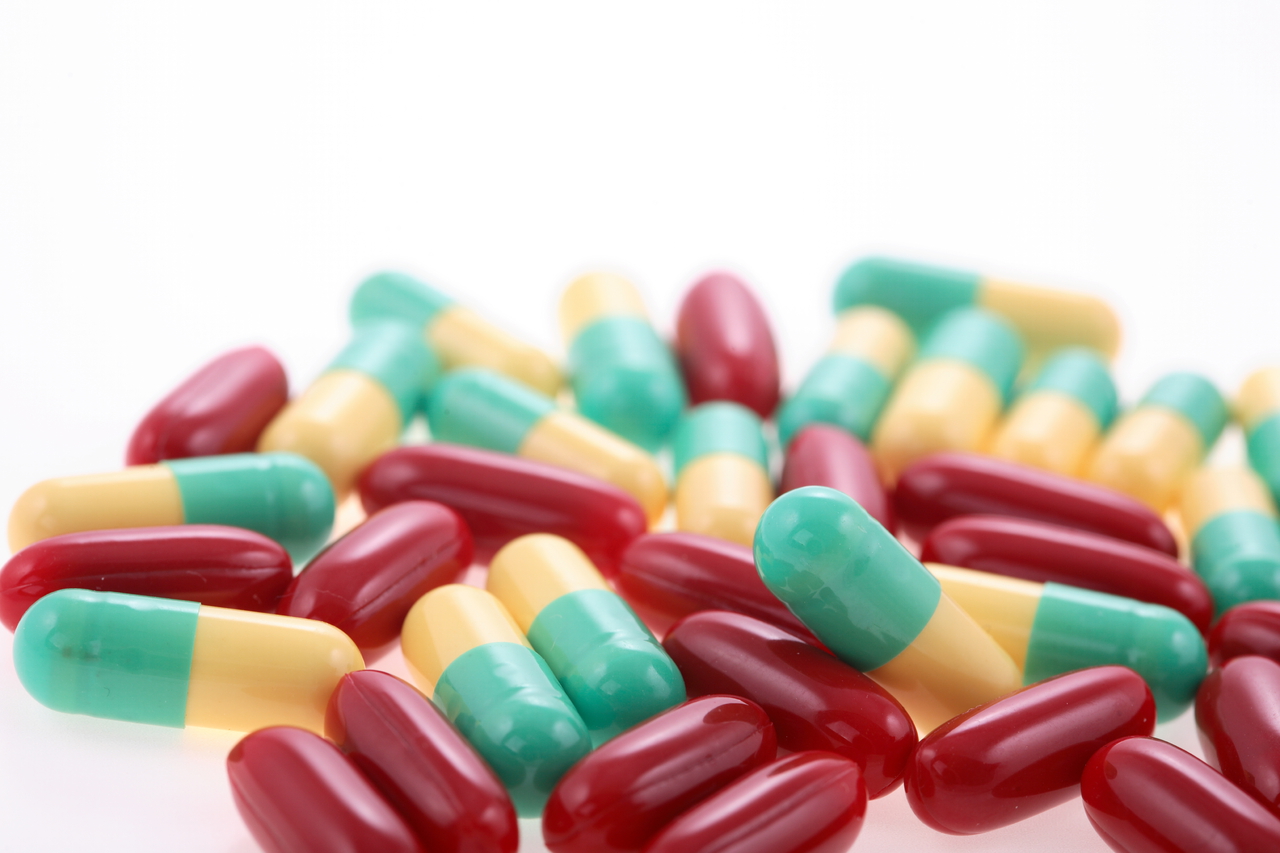 How do NSAIDs work?

NSAIDs provide pain relief by greatly reducing the amount of prostaglandins, chemicals that are produced by the body which promote inflammation, pain, and fever.

Prostaglandins are known to support blood clotting functions of platelets and also protect the lining of the stomach against increased acid levels. Non-steroidal anti-inflammatory drugs work by blocking one of the body’s enzymes that produce prostaglandin namely COX-1 and COX-2. By inhibiting the production of prostaglandins, the amounts of pain, inflammation, and fever are substantially reduced in the event of an infection or injury.

NSAIDs are being used to treat medical conditions that cause inflammation, pain, and fever. These drugs are being prescribed and taken by individuals who are suffering from these conditions:
– Headache
– Coughs and cols
– Injuries
– Arthritis
– Dysmenorrhea or menstrual cramps

The most common traditional NSAIDs are the following:
– Aspirin
– Ibuprofen
– Naproxen
– Nabumetone
– Naproxen

Medical doctors and rheumatologists most commonly prescribe patients suffering from arthritis with NSAIDs. Despite the fact that there are over 100 types of arthritis, the signs and symptoms are pretty much similar to one another and only differ in terms of intensity and location of the affected joints. NSAIDs are very effective in relieving joint pain, and in high doses, the swelling that occur during flare-ups and acute attacks.

Essentially, there are three types of NSAIDs that are being prescribed to patients diagnosed with arthritis:
– Salicylates such as aspririn
– Traditional NSAIDs
– COX-2-selective inhibitors

NSAIDs that are popular among patients with arthritis are those that can be purchased over the counter such as Advil, Aleve, Ascriptin, and Ecotrin. There are NSAIDs that can only be purchased only with prescription such as Celbrex, Anaprox, Dyapro, Voltaren, and Toradol.

Millions of people who are suffering from arthritis report high efficiency and potency of NSAIDs in treating their pain. It provides them full range of motion and a normal life despite the unbearable affliction that they have due to arthritis. Unfortunately, only 60% of patients are known to benefit from the pain relief delivered by NSAID. There is a small percentage of people suffering from OA or osteoarthritis who find NSAIDs to be ineffective in giving them the pain-free results they yearn to get.

Although considered as a traditional medication to treat pain caused by arthritis, there are a plethora of side effects which make NSAIDs the less desirable treatment drug for millions of individuals plagued with arthritis. It is true that medical studies and research have proven its potency in pain relief, but the side effects that come along with regular, continuous, and long-term use of NSAIDs also has its drawbacks:
– Patients must use NSAIDs with utmost caution as some varieties, like non-selective NSAIDs also bring possible renal, gastrointestinal, and cardiovascular risks.
– Stomach pain and heartburn are common side effects associated with regular intake of NSAIDs.
– Individuals with a history of cardiovascular disease, hypertension, high cholesterol levels, and diabetes are known to be at greater risk for heart attack and stroke with the use of NSAIDs as part of their arthritis medication regimen. This group is advised to seek consultation with a physician before taking any NSAID.
– Aside from promoting inflammation, pain, and swelling, prostaglandins are also beneficial as it protects the lining of the stomach. Prolonged or extended use of NSAIDs can cause gastric irritation as there is inadequate protection in the stomach’s gastric lining.
– Other gastrointestinal side effects include vomiting, nausea, diarrhea, and constipation
– Headache and drowsiness
– Kidney failure is the worst complication that may occur among patients with arthritis and are taking NSAIDs as part of their treatment regimen. Non-steroidal inflammatory drugs are cleared from the bloodstream via the kidneys. Taking NSAIDs for more than 6 months may induce kidney damage. 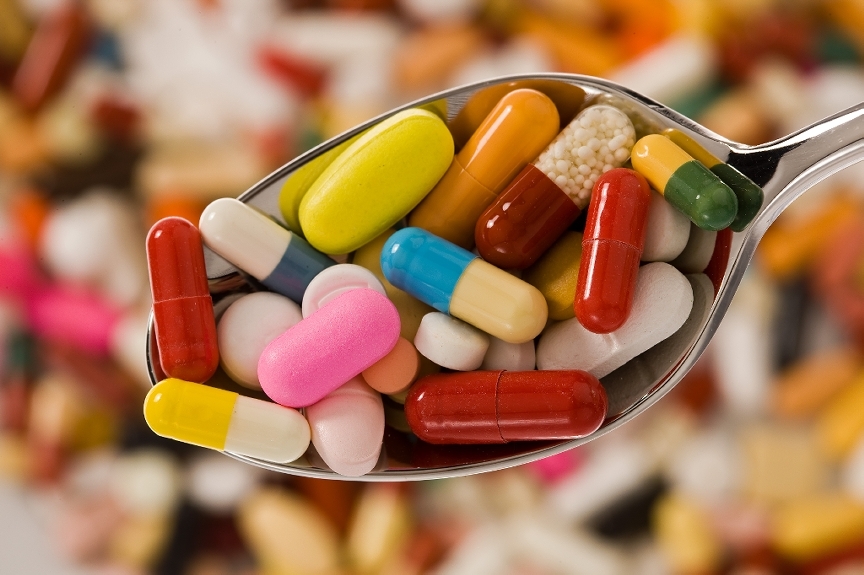 In addition, NSAIDs are not advised for all patients suffering from arthritis. NSAID interaction with other medications may produce adverse effects, some of which are dangerous and irreversible. It is best to closely monitor patients who are taking NSAIDs with the medications mentioned below:
– Ciclosporin
– Clozapine
– Lithium
– Methotrexate
– Phenytoin
– Quinolones
– Diuretics
– SSRIs
– Sulphonylurea
– Wafrarin

Patients are also advised not to drink alcoholic beverages when taking NSAIDs. Doing so will produce irritation to the stomach lining. Increased risk of bleeding is also probable among arthritis patients who are heavy drinkers and are taking NSAIDs at the same time.

Although NSAIDs is proven to provide pain relief, it is quite obvious that its many disadvantages outweigh the benefits of this medication for patients who are suffering from arthritis. There are however, natural remedies that can alleviate the pain as well as the other symptoms associated with arthritis. They are considered equally effective and are proven to be safer than NSAIDs.