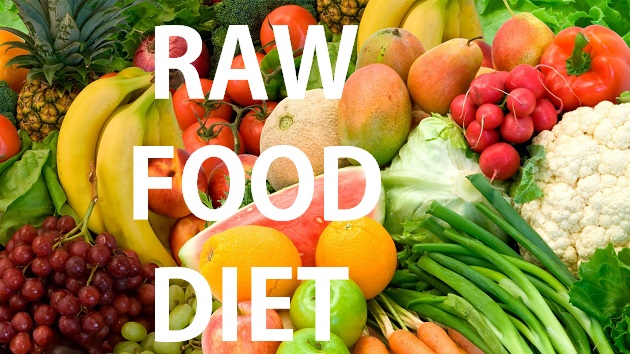 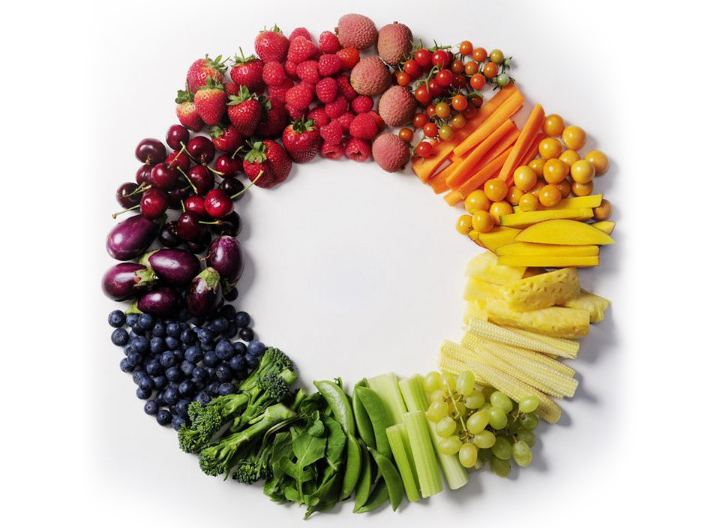 Here are some details and information on Raw Food Diet, what the philosophy is behind it, and how it’s supposed to work.

A raw food diet based on modern-day definitions is one that relies on uncooked fruits and vegetables, with nuts and seeds thrown in. Sometimes, sprouted grains are included in the diet. Cooking some foods can be tolerated, if it is prepared using heat that is below 108 degrees Fahrenheit, or about 42 degrees Celsius.

And given that for many thousands of years, our ancestors had only basic cooking implements, it’s no surprise that a Raw Food Diet and the Paleo Diet sometimes combine aspects of the other’s dietary
plan.

What’s so good about a Raw Food Diet?

The first improvement you will notice is that you will have more energy, and that your sleep cycles will be more restful and regular. As you shed the pounds, you won’t look deflated, but more youthful in appearance. Many health issues based on metabolism or one’s immune system are also slowly corrected, like diabetes. Hypertension and other cardiovascular concerns also end up being corrected. 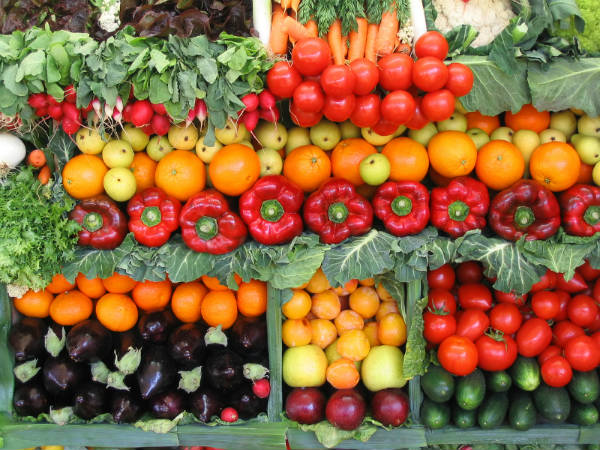 Some people even believe that it can help with fighting cancer.

Okay, what do I NOT eat?

A Raw Food Diet can be considered rather extreme, as it removes the following from your diet: animal and flour products, sugar, processed food, junk food, soft drinks, caffeine, and alcohol. All these food and drink types supposedly create an additional burden on your digestive system, and this is the cause of many of your other health concerns.

As for cooked foods, it is believed that cooking creates toxic chemical by products in the food itself, which can affect your health, sometimes waiting for years before it becomes apparent.

Why is a Raw Food Diet considered an Alkaline Diet?

Think of your body as a water-based rechargeable chemical battery. Now, most batteries are usually alkaline in nature, and true enough, our bodies work better if the overall acidity is more alkaline in nature. Your body’s natural pH balance is critical to good health, and that’s why we need to keep ourselves in a proper alkaline state.

How do I integrate this with a Paleo Diet? 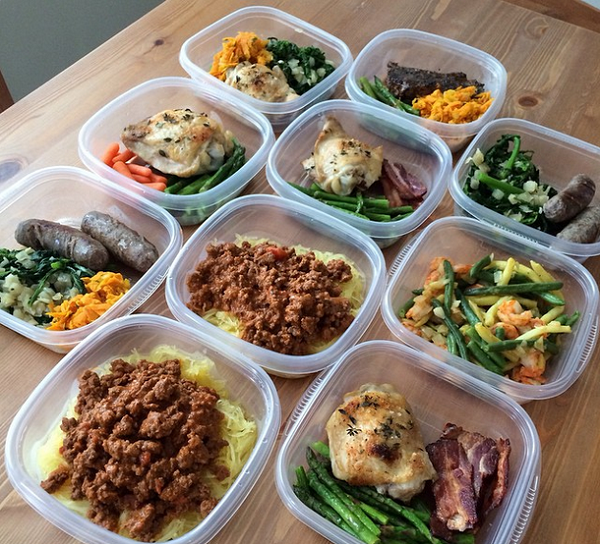 A Paleo Diet differs from a Raw Food Diet in that it allows meat and a few other food types to be eaten. However, it’s not a bad idea that where the two diets intersect (vegetables, fruits, nuts, and seeds) you follow the Raw Food way, and eat as much of the accepted foods in raw state. In fact, some meats are even good in raw state, such as sushi, which would technically follow the idea of the Raw Food Diet as well. However, do be careful when preparing food this way.