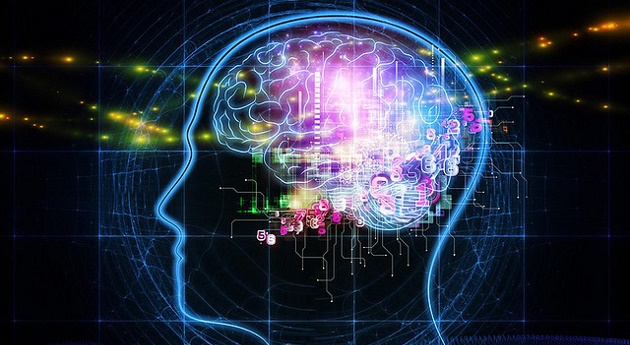 The brain is perhaps the most complex and mysterious part of the body. Even until now, with the vast advances in research, science, and technology, the brain remains as one of the most unpredictable and unknown areas in an organism. Because of this, a couple of myths about the brain have surfaced throughout the years. Some of these myths were based on facts but have far diverged from the truth. Some were assumptions that have been recently disproved by the scientists. Although the legitimacy of several brain “facts” remains uncertain because the brain still isn’t fully understood, there are some debunked sayings about the brain. Here are six brain myths you should straighten out.

Perhaps the most well-known myth about the brain is that humans only use 10% of theirs. This is not true. For some reason, the notion of developing the ability to use more than 10% of your brain will give you super-human abilities have surfaced and incorporated into the popular culture through movies or television shows. In fact, humans use virtually all of their brain. Even during the night and through simple tasks, the brain continues to function and work with a lot more than 10%.

Myth #2: The Bigger Your Brain, The Smarter You Are

While this may apply to other parts of your body, it doesn’t really apply to the brain. You can easily picture this out by comparing humans to a sperm whale. Sperm whales have a brain six times the size of that of a human and yet, although sperm whales are smart creatures, humans’ cognitive skills are far superior compared to that of the whales’.

Myth #3: Your Personality Depends On The Right-Brain Or Left-Brain Dominance

The notion that people’s personality depends on their brain hemisphere dominance stems from the idea that the left side of the brain processes more of the analytical or language understanding while the right side of the brain focuses more on creativity and emotional expression. Although there’s some truth that the brain functions this way, the brain hemispheres are actually co-dependent and there’s no dominance of one that would shape the personality of a person.

Myth #5: Wrinkles Form In Your Brain When You Learn Something

It’s true that the brain started out smooth but that’s only when you’re still a developing fetus in the womb. By the time you’re born, your brain has become as wrinkled as it is until now. The wrinkles in the brain are actually a consequence of its effort to fit in your skull. The brain folds on itself as it grows but that doesn’t mean you form new wrinkles when you learn something.

Famously known as “the Mozart effect,” listening to Mozart can make people, especially babies, smarter. This myth started out in the 1950s when a doctor named Albert Tomatis claimed that exposing his patients to Mozart’s music helped in their auditory and speech disorders. The myth further grew when a study conducted in the 1990s showed that students’ IQ scores improved an average of 8 points after 10 minutes of listening to Mozart. A doctor from the study later clarified that Mozart’s music doesn’t really make a person smarter. It just increases a person’s performance on certain spatial-temporal tasks. As of now, there is still no scientific proof that listening to Mozart can actually make a person smarter.