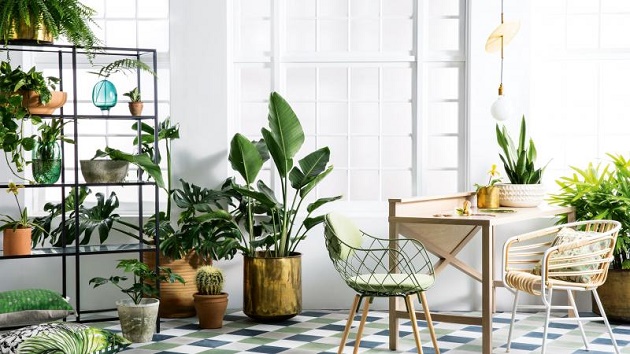 Keeping plants inside your home offers more than a couple of benefits. Apart from filling your home with fresh oxygen, some plants have the ability to purify the air as well. They can get rid of the invisible toxins and mould that the residents of the home will most likely inhale. These toxins come from emissions of the paint, carpet, cleaning solutions, plastics, and other things commonly found inside the house. They can build-up inside your system and cause degradation to your health. A research conducted by NASA showed that some species of domestic plants filter the air much better than others. They can keep the air free from volatile organic compounds and from various material emissions. Here are the six best plants you can grow inside your home. 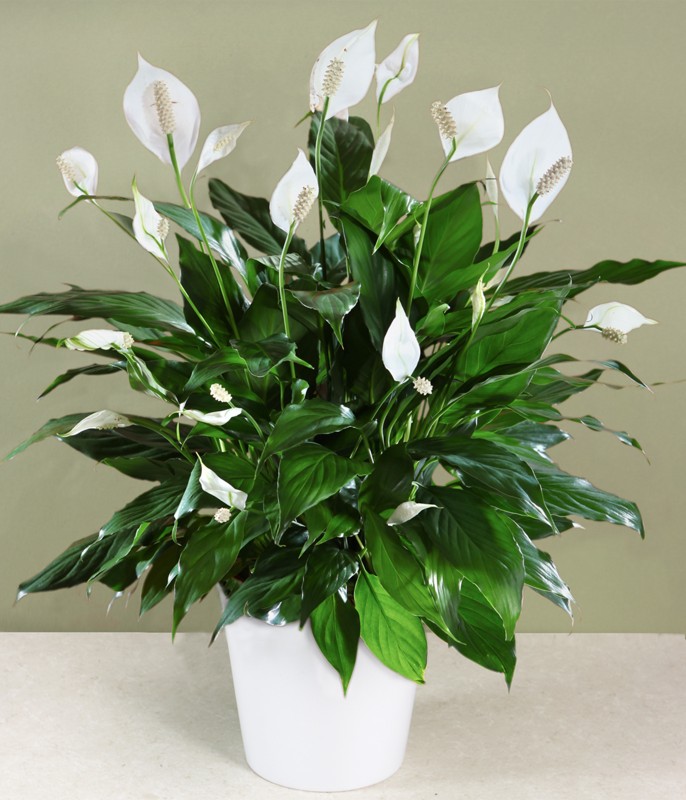 NASA and the Associated Landscape Contractors of America discovered on a research conducted in the 1980s that peace lilies can efficiently filter chemical toxins from the air. Peace lilies absorb substances such as formaldehyde, trichloroethylene, benzene, and more from the air thereby keeping the air free from harmful organic compounds.
NASA suggested keeping 15-18 peace lilies in every 500 square meter area, or 3-4 in every 80 square meters. Remember to keep at least one in your bedroom so that you’re inhaling purified air as you sleep. 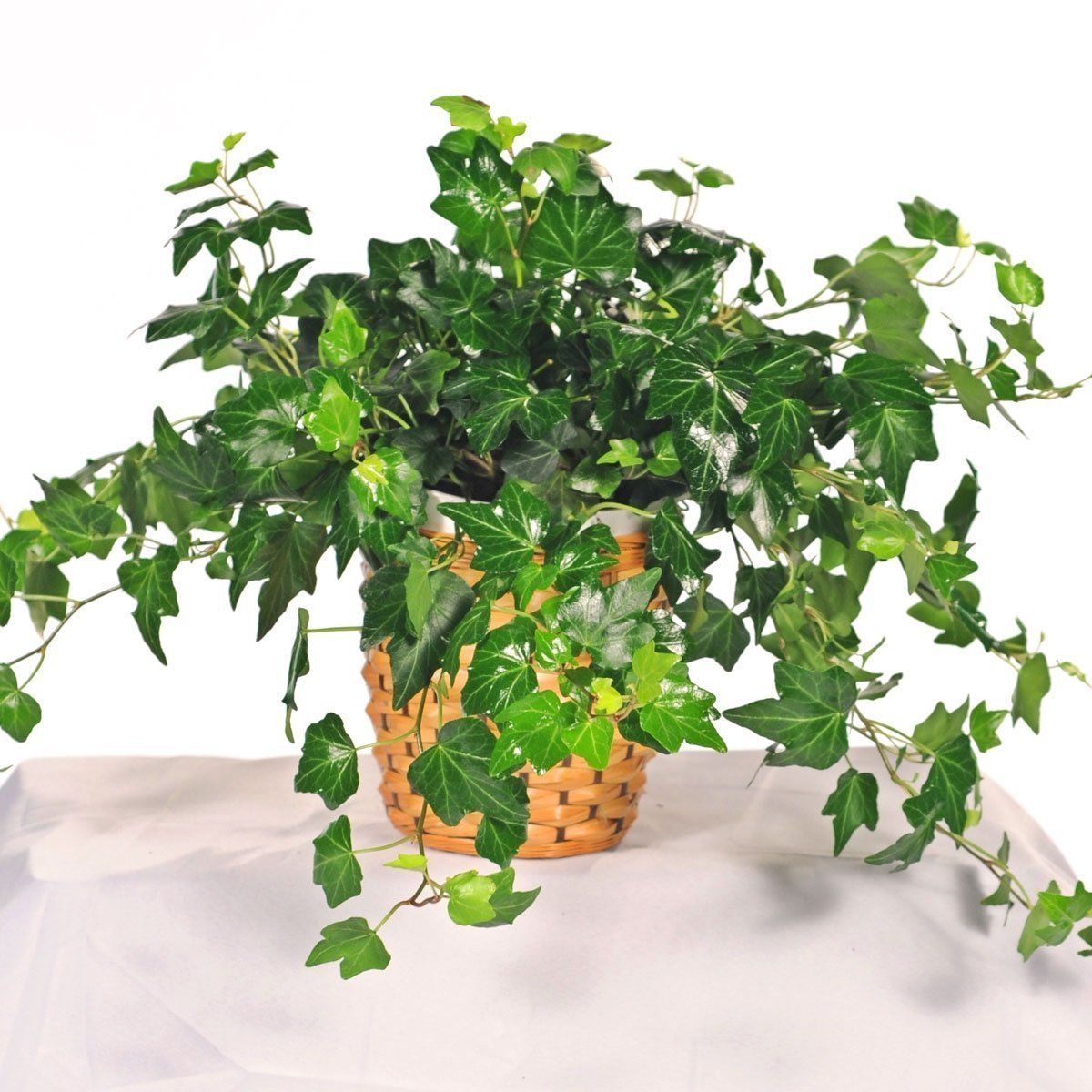 English ivy can be easily grown indoors in hanging baskets even if the lighting is low. It is very effective for removing allergens that are suspended in the air such as mould and animal feces. In fact, in just six hours after being brought to a certain area, ivy can remove 60% of the toxins and 58% of the feces particles in the air in that area. Thus, planting English ivy indoors is especially beneficial for homeowners with pets. It can also eliminate the organic compounds benzene, carbon monoxide, formaldehyde, trichloroethylene, and more. 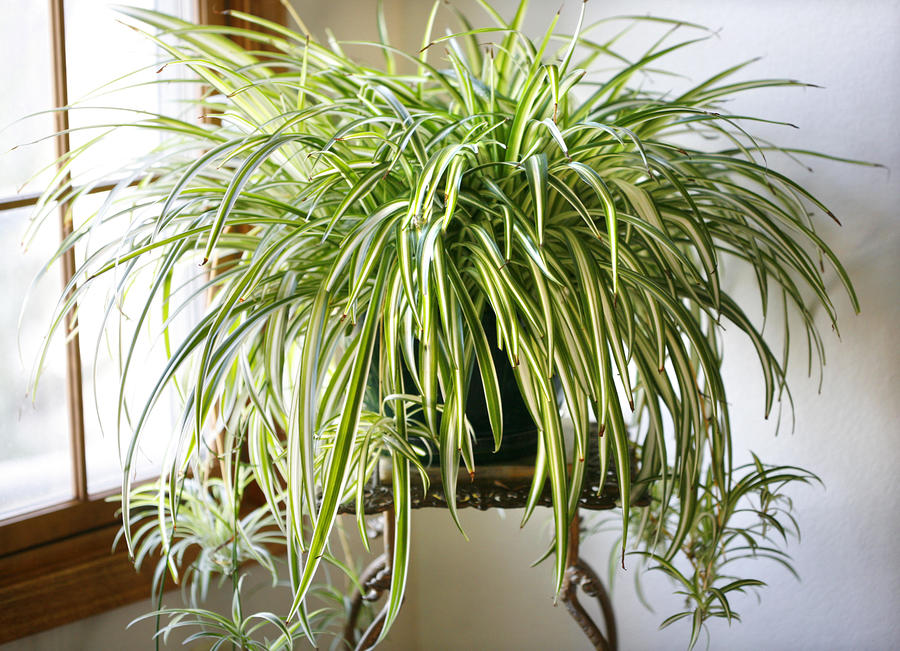 Spider plant is another easy plant to grow. With just a bit of indirect sunlight, spider plant will still grow as if you haven’t neglected it, making it perfect for beginner or forgetful owners. It is very effective for cleansing the air from toxins such as formaldehyde, xylene, styrene, carbon monoxide, and gasoline. One plant can effectively purify the air in an area of 200 square meters. 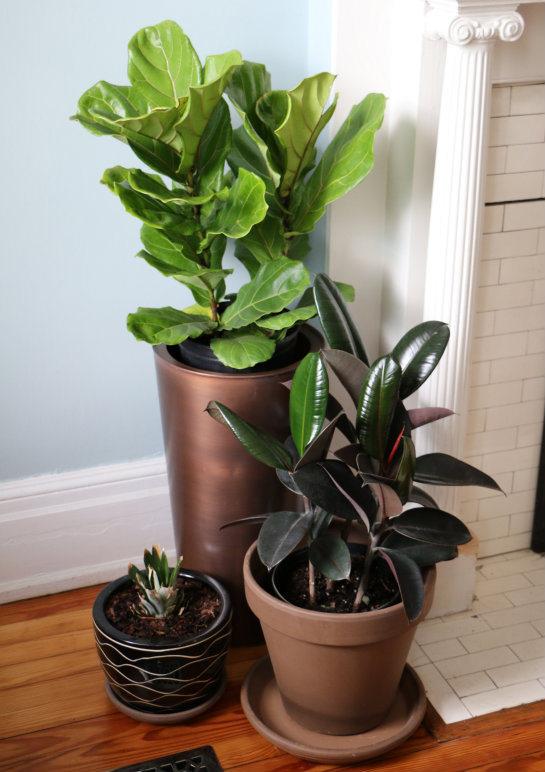 Rubber figs are relatively easy to grow because although their height can reach somewhere between 2-10 feet tall, they do not require much sunlight. Rubber figs are very common ornamental plants because they look great indoors and are very easy to maintain. It is also very effective for purifying the air. It can remove organic pollutants such as benzene, formaldehyde, and trichloroethylene which are toxic when inhaled in high amounts. Be careful, though. The leaves of rubber figs can be poisonous so keep children and pets away from these plants. The Ficus benjamina, commonly known as Weeping Fig, relative of rubber fig, can be just as effective for purifying the air. 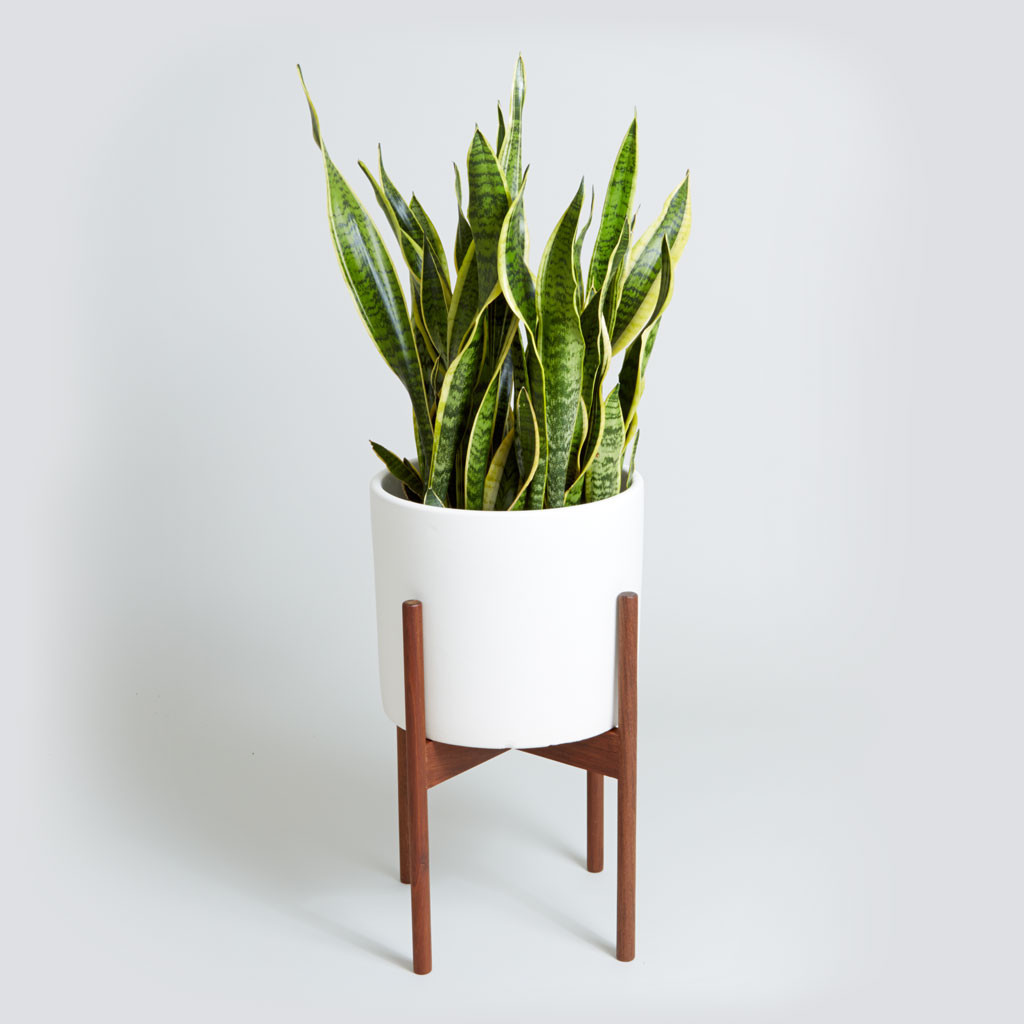 Snake plant is one of the hardest plants to kill, making it a great option for a natural, indoor, purifying system. It only needs minimal sunlight and occasional water. In fact, it even prefers drier conditions. It will absorb the harmful organic compounds benzene, formaldehyde, trichloroethylene, and xylene thereby purifying the air. It is also ideal to keep one of these in your bedroom since it efficiently produces oxygen at night. 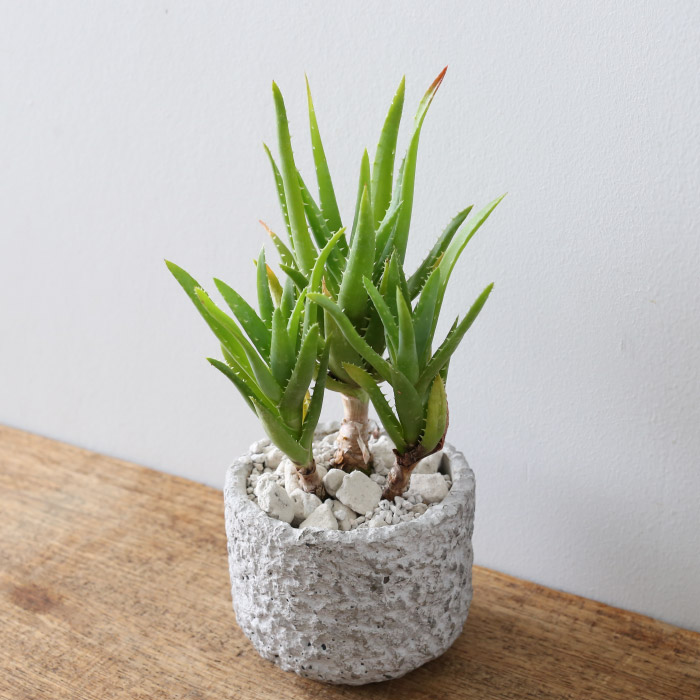 Aloe vera is perhaps the most effective biological air purifier of all since it can achieve what nine other plants can. It’s easy to maintain and efficiently produces oxygen to accommodate your entire home. It absorbs carbon dioxide, carbon monoxide, and formaldehyde, leaving the air quite cleansed. Moreover, you can use the gel from aloe vera’s leaves to treat multiple ailments especially ones involving the skin. This gel has wound-healing, antibacterial, and anti-inflammatory properties that can help remedy a handful of health conditions.