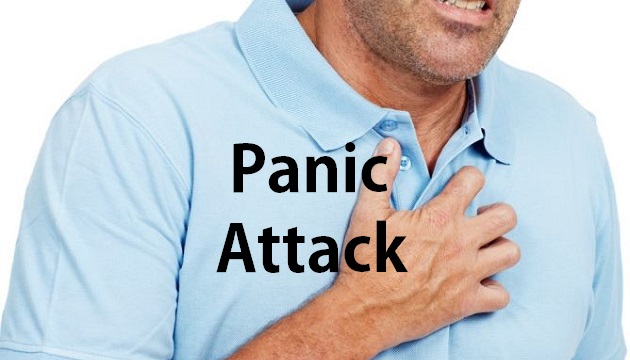 In essence, a panic attack is an episode of intense fear and anxiety that an individual may suffer from feelings of fainting, going crazy, losing total control over oneself, or impending death. The signs and symptoms of a panic attack are so overwhelming that its victims become highly convinced that they are in terrible danger. The rush of intense physical and psychological symptoms is frightening as panic attacks may happen anytime and anywhere. This condition is highly stressful that those who have been suffering from panic attacks end up developing depression and other types of psychological problems. 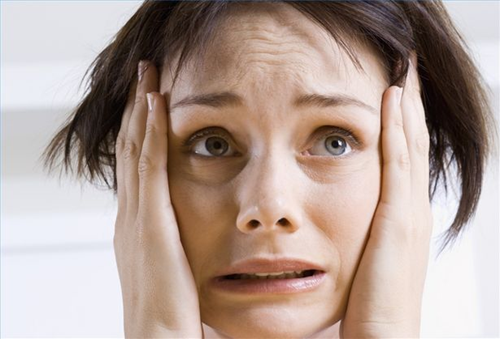 Don’t let panic attack and its complications scare you. It is a condition that is easily preventable. Becoming aware of measures and tips on how to prevent and effectively manage panic attacks will make you feel more confident and comfortable as you go through daily life.

In order to prevent panic attacks, you must first understand your condition further. Here are some of the most common triggers of a panic attack:

1. Individuals who are diagnosed with anxiety attacks usually suffer from hypersensitivity. These people are overly aware of everything and anything around them, including normal body sensations. Once the body experience weird sensations, aches, and pains, their brains process that these occurrences are somewhat beyond normal. By treating hypersensitivity through mental condition, panic attack can be well prevented.

2. The manner by which a person breathes is known to cause panic attack as well. Breathing too quickly and/or breathing deeply are signs of hyperventilation. This condition will produce unwanted symptoms like increased heartbeat, lightheadedness, and tingling sensation in the extremities among others.

One can prevent hypersensitivity, hyperventilation, and anxiety by recognizing that they are triggers and not actual symptoms of a panic attack. Conditioning the mind to control these mechanisms will greatly reduce the occurrence of panic attack.

It is very easy for an individual to know when he is about to suffer from panic attack. Aside from the obvious psychological symptoms, the following physical symptoms immediately manifest themselves too: 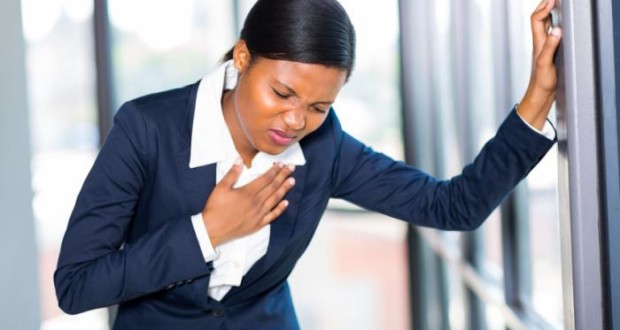 These symptoms are a result of the body going into fight or flight mode as immediate response to something that a person perceives as threat. After hyperventilation has set in, the body then releases adrenaline which in turn increases all other vital signs such as pulse and heartbeat. Increase adrenaline in the bloodstream also result on the tightening of the muscles, thus tingling sensations as well as check pain occur.

How to Prevent Panic Attacks?

Once the physical symptoms appear, the first thing that you must try to do is control breathing. Once you become aware that you are hyperventilation, try to regulate your breathing instead. Slow down you breathing by taking deliberate breaths while simultaneously fighting that urge to go into fast breathing yet again. People suffering from chronic panic attack may also perform this breathing technique when they feel even the slightest hint of panic.

If you are already suspecting that you are indeed suffering from a panic attack or panic disorder, it is recommended to seek the specialty of a medical doctor. Although a panic attack is not a deadly condition, mismanagement may lead to the development of both psychological and physical conditions too. A doctor will be able to diagnose the presence of a panic disorder or anxiety attack and then formulate the best treatment plan for your case. Your doctor may include the use of coping mechanisms, natural remedies, and supplementation to successfully manage panic attack. It should be noted that the key to prevention and treatment is early diagnosis. By identifying the problem at an early stage, your doctor will develop a plan that will hopefully eradicate the condition sooner than later. 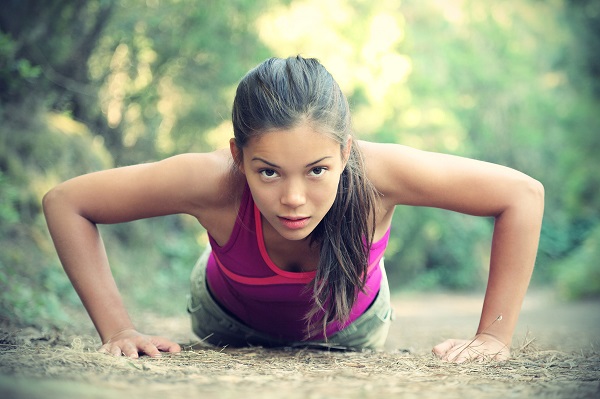 Working out is also helpful in reducing the occurrence of panic attacks. Of course, it is best to start with moderate physical exertion activities so as not to trigger hyperventilation. The human body is known to release chemicals with similar actions as that of anti-anxiety medications during exercise. Make sure to consult your doctor prior to starting an exercise regimen. In this way, your doctor will prescribe exercises that are designed to produce calming effects as well.

There are a ton of relaxation techniques that can be executed to effectively reduce the incidence of panic attacks. All of these methods release the mind and body from that feeling of impending doom – a phenomenon that is felt by people who constantly suffer from anxiety disorder.

The implementation of these steps is not enough to prevent the occurrence of panic attacks. However, if you incorporate them into your daily activities, you are guaranteed to significantly reduce its occurrence over time.