There’s a battle that has been waging on for year and until now no victor has yet been declared. Every morning, people wake up to get ready and as they look for something to keep them awake and stimulated for the rest of the day, the tug-of-war happens – should it be coffee or tea?

Over the years, both drinks have had their fair share of good qualities and benefits that had been shared to people for them to consider. On other hand, not far away are the negative and downside of each drinks that makes one uncertain, which of the two to drink.

This article aims to settle that debate – of which drink is better than the other. Or at least hopefully, when you wake up tomorrow to prepare yourself a morning brew, you’d have a clear idea, which drink is the best for you.

Coffee and tea are both high in antioxidants. These properties help the body’s cells and protect it from free radicals that can cause cancer or other diseases. Aside from that, both drinks are also a known stimulant, with both containing caffeine. This works to increase one’s energy levels and ability to focus that would ensure you get through your day and your tasks. Coffee and tea, in the right quantities are also helpful in preventing diabetes and heart problems.

Apart from these qualities the two drinks share, they also have their own benefits separate from one another. Tea has other nutrients, mostly unheard of in common terms, such as theaflavins. These nutrients help the body increase the bone density and relieve soreness of muscles. This drink also has four other stimulants aside from caffeine that helps lower cortisol levels that help relieve stress. 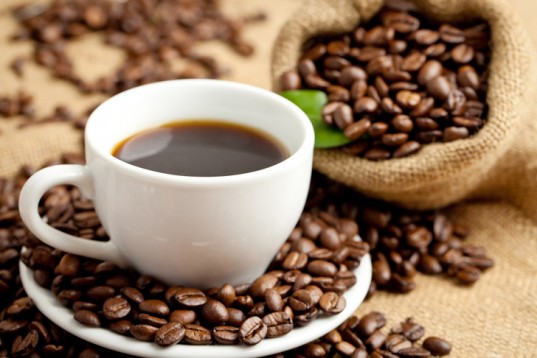 On the other hand, coffee is rich in vitamin B, potassium, manganese and magnesium. It is also known to help lessen the percentage that a person would develop Alzheimer’s, depression and even liver cirrhosis.

But it’s not all flowers and sunshine with these two drinks. Tea is a known diuretic, so unless you drink water with every cup of tea you consume, you’d be dehydrated and always thirsty. Not only that, the compound oxalate that is found in tea leaves, could cause kidney stones if too much tea is taken. Older tea leaves tend to contain fluoride and aluminum, which cold cause osteoflourosis and brain diseases, respectively.

Meanwhile, coffee is a known stimulant of the body’s production of hydrochloric acid (HCI), which is important in digesting food. The problem is when people who drink coffee first thing in the morning without having anything to eat. Once the coffee is taken, the body produces HCI, which in turn pushes the digestive system to work. However, there is nothing digest, except the coffee.

So the whole thing gets weird and protein gets into the intestines faster than usual, which turns the stomach and kidneys asker so iron that must be absorbed in these two organs are not done properly and it eventually causes a laxative effect. Aside from that, people who are suffering from ulcer and other stomach concerns would not do well with coffee first thing in the morning. 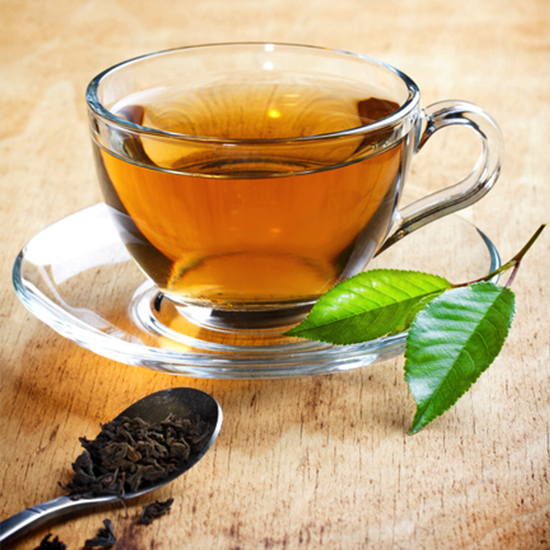 Drinking too much caffeine could also cause overstimulation so the brain would have a hard time focusing on things. It also sometimes causes shaking, which could be a deterrent in doing your work done well.

So with all these information – the good and the bad, one would wonder – which drink has won the battle?

Both have great qualities that one could benefit from. On the other hand, coffee and tea also have negative traits that, if not taken into consideration could be quite alarming. So how does one choose?

It’s best to listen to your bodies. Sometimes, it’s good to drink something that would stimulate the brain and the digestive system, especially if you’ve been feeling a bit constipated lately. Or maybe your tea drinking is not enough to be bothered with taking too much aluminum in your body. Regardless of, each one must have a clear understanding of what he needs.

One way to do it is to consult your physician. Otherwise, the important thing is to decide early on what you want to drink and consider how it would affect you given all these information. And maybe, with that, one of the two drinks would just win.