Logos are extremely important when establishing a business. A good logo will catch a person’s attention and interest, making them keen to know about the services that the business offers. The logo is the selling image of a brand. All of the famous brands nowadays would not be as established as they currently are without a logo. You know the logos of most famous brands and businesses like Coca-cola, FedEx, Adidas, and many more but there are tons of other logos out there. There are even those that are so ingenious by being more than what they first appear to be. Here are ten incredibly clever logos and their hidden meaning that will surely make you look twice.

Amazon is a widely known online store that has an extremely wide store directory. Its name alone suggests how broad its available products are but the logo takes it a step further. Below the company name, you’ll see an arrow linking the letter A to the letter Z, suggesting that they have everything from A-Z. The arrow also doubles as a smile.

Minimalistic and clever, the Spartan Golf Club logo has two easily identifiable portrayed images. Which one did you see first, the profile of a Spartan wearing a helmet or the golfer swinging his club?

You’ll see in the Sun Microsystem’s logo, designed by computer science professor Vaughan Pratt, a diamond shape beside the company name. If you look closely, you’ll notice how the diamond shape is an ingenious idea by Pratt that forms an ambigram of the word “sun” while looking like a microchip. An ambigram is a typographic design that spells out a similar word in various directions so no matter which direction you turn the diamond-shaped “microchip,” you’ll see the word “sun” spelled out.

At first glance, the logo of the well-known car brand Toyota seems no more special than any other car brands’ logos. A letter ‘T’ can be easily distinguished in the logo but that’s not all there is to it. The logo is actually all of the letters in the word ‘Toyota’ combined, not just the letter T. 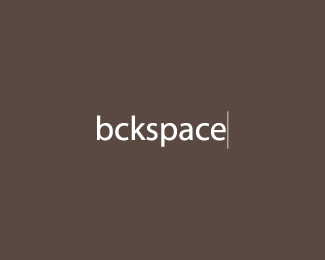 A very simple logo design by Joe Prince was not just meant to represent the company. It evokes the feeling of wanting to hit “backspace” just to correct the typo—a clever way to attract people.

The Newman logo is another example of an ambigram. Turn the logo around and it still spells Newman.

Pinterest allows users to “pin” photos they like into their own customisable online board so it’s no surprise that the letter ‘P’ in the logo was manipulated to look like the red pushpin Pinterest users have come to know of.

The laptops of Sony are known under the brand line VAIO. To many, it seems that the brand logo is just a stylish way to spell out ‘VAIO’ but it actually represents the evolution of analog into digital. Technology started out in analog form, and you can see a representation of that in the analog waves formed by the letters ‘V’ and ‘A’ in the logo.

Now, technology is in digital form which is basically a series of 1’s and 0’s used in the binary code as represented by the letters ‘I’ and ‘O’ and the logo.

Unilever has a wide variety of products including food, beverage, personal care, cleaning agents, and more. The broadness of their product line is actually reflected in that single letter ‘U’ in the logo. If you look closely, you’ll see that the letter ‘U’ is actually a collection of images that represent every aspect of the various products they offer. You can see a heart, flower, DNA, shirt, fish, spoon, carrot, lips, and many more in the letter ‘U.’ 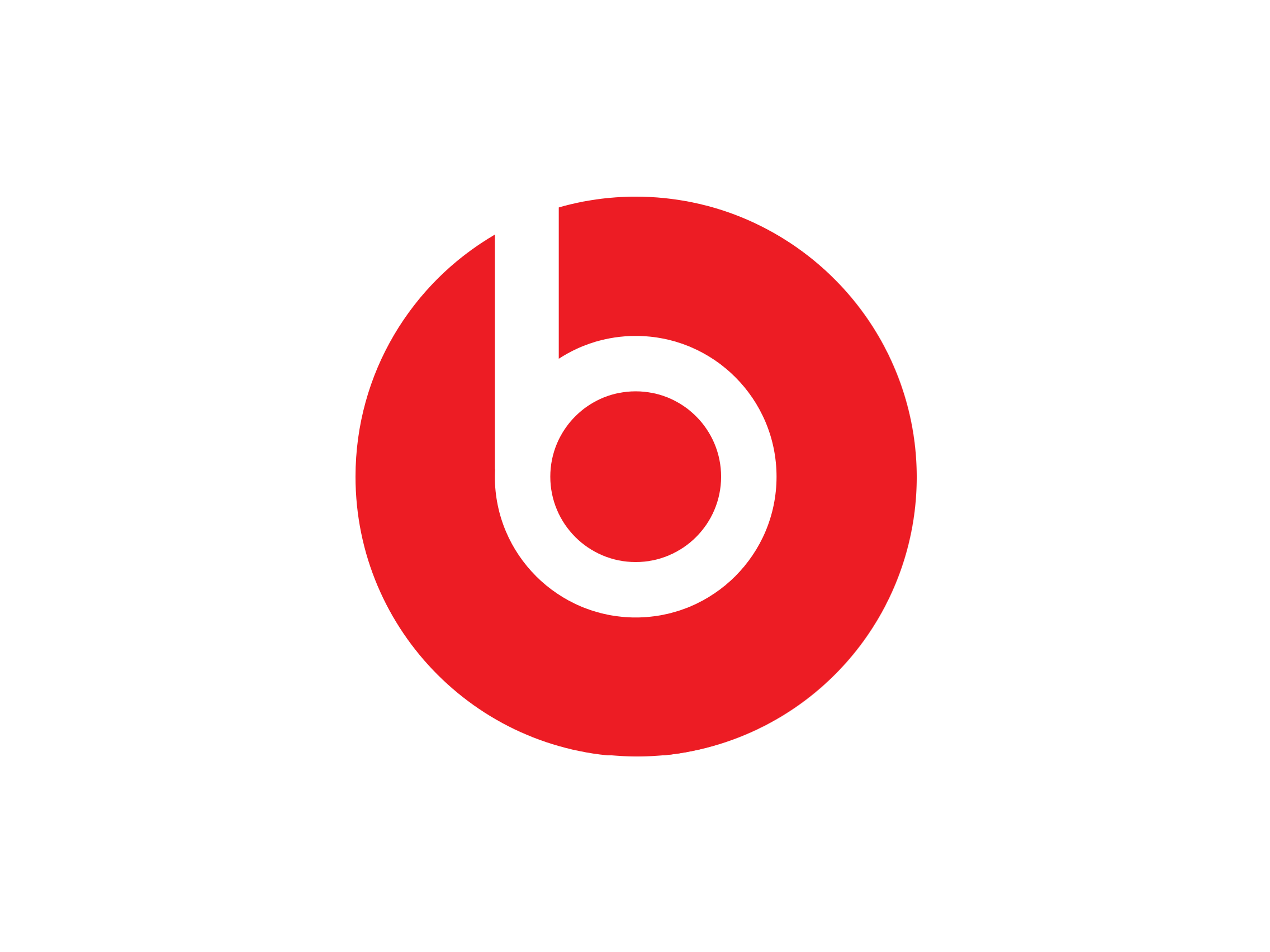 Beats is a widely known brand since many famous people nowadays have been seen wearing Beats headphones. The letter ‘B’ in the logo of Beats has actually been positioned so that the entire logo looks like the head of a person wearing headphones.