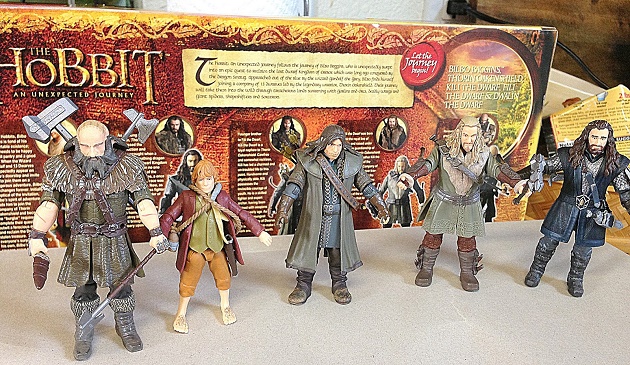 With the multitude of humans and items in this world, perhaps anything you can name, someone has collected. Some collections may be logical, some are rational, or irrational, and some are simply bizarre. Nonetheless, anyone who invested their time, money, and effort in collecting anything never fails to amaze. Here are ten of the most astonishing collections in the world. 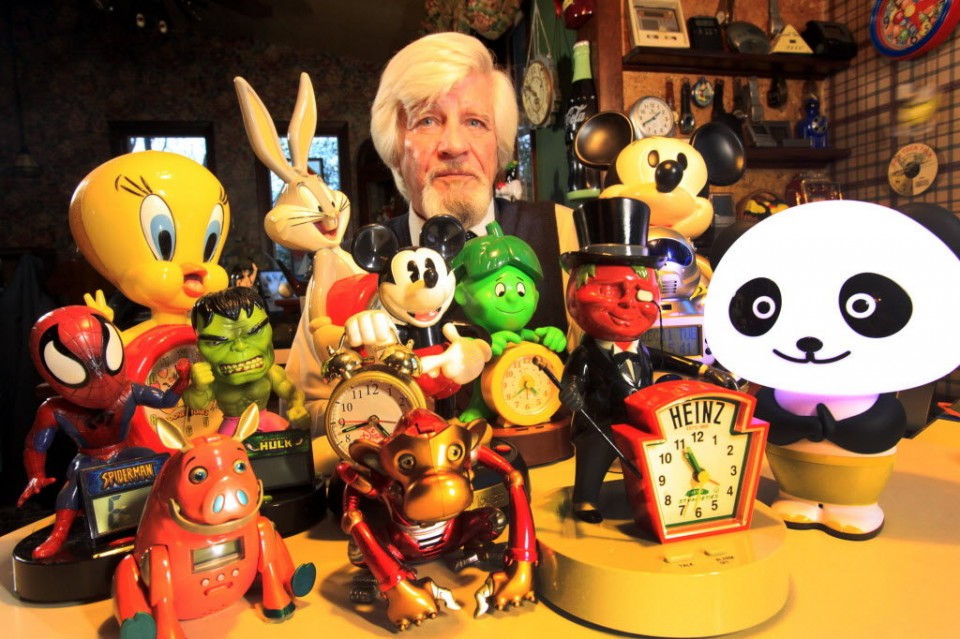 Mark McKinley owns nearly every model of talking clocks ever made. His collection, amounting to a total of 954 talking clocks, is the largest in the world although he made the Guinness Book of World Records in 2010 when he still had 782 clocks. His clocks were set on different times of the day so that they chime and talk throughout the day as opposed to them drowning out each other. 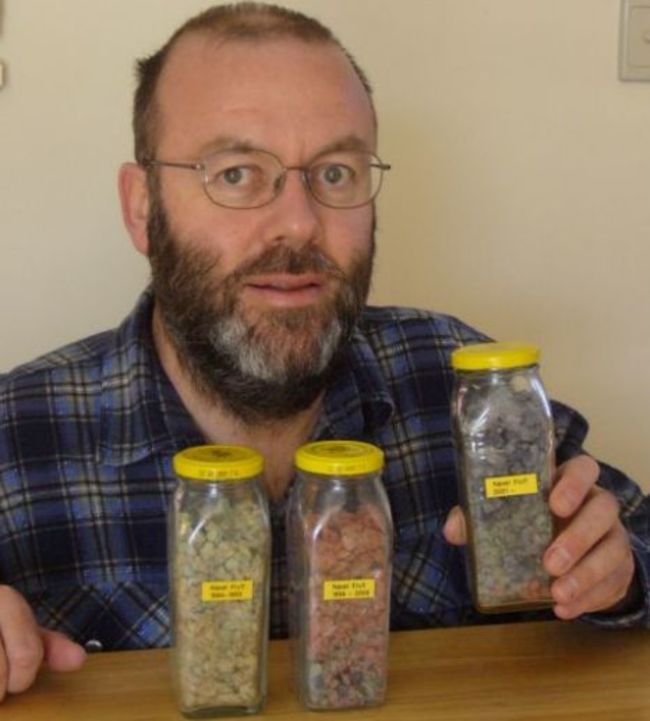 As to why anyone would want to collect their own belly button fluff, no one knows, but apparently, Graham Barker did. Barker’s collection was driven out of curiosity by how much navel lint a person produces, and so began his collection. For 26 years, Barker collected a mere 22 grams of navel lint, enough to acquire him his place at the Guinness Book of World Records. 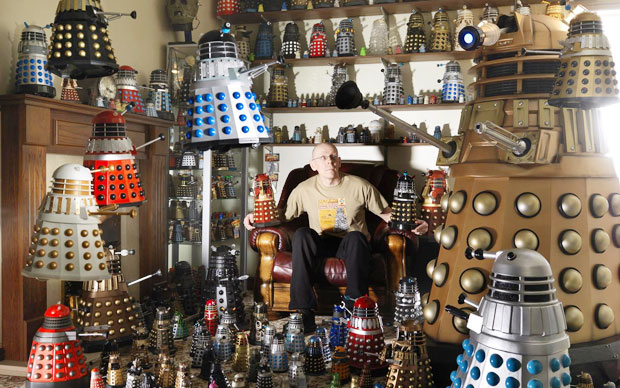 You’d think that the owner of the world’s largest Doctor Who baddie collection would at least be interested in the show but Rob Hull admits that he’s never really been a fan. His fascination of Daleks began at a young age when he saw one at a toy store but his collection didn’t begin until he was 29 years old. After 20 years of passionate collecting, Hull now owns 571 Dalek models. 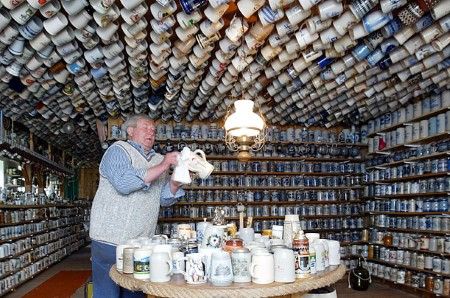 Another ironic collection is owned by Heinrich Kath. Although not a beer drinker himself, Kath owns a large collection of beer mugs, all amounting to around 20,000 steins in total since he began his collection in 1997. 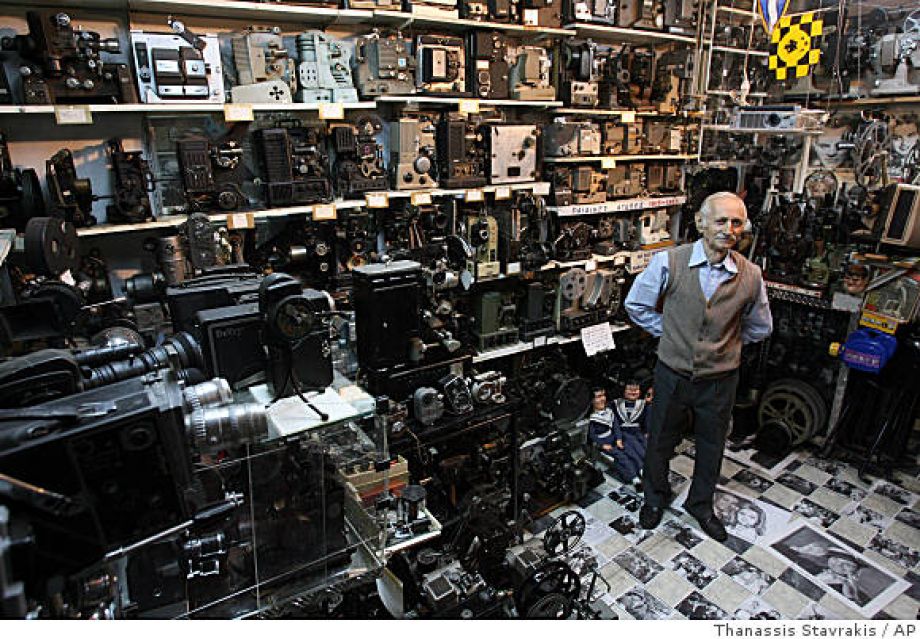 Dimitris Pistiolas owns the world’s largest private collection of vintage model cameras and projectors which he has been collecting since he was 15 years old. Now being a retired postman and 78 years old, Pistiolas’ collection includes every kind of camera for all types of film. Everything he owns has been restored and is functional. It took him over 60 years and quite a lot of investment but Pistiolas now owns 937 cameras and he still has no intention to stop. 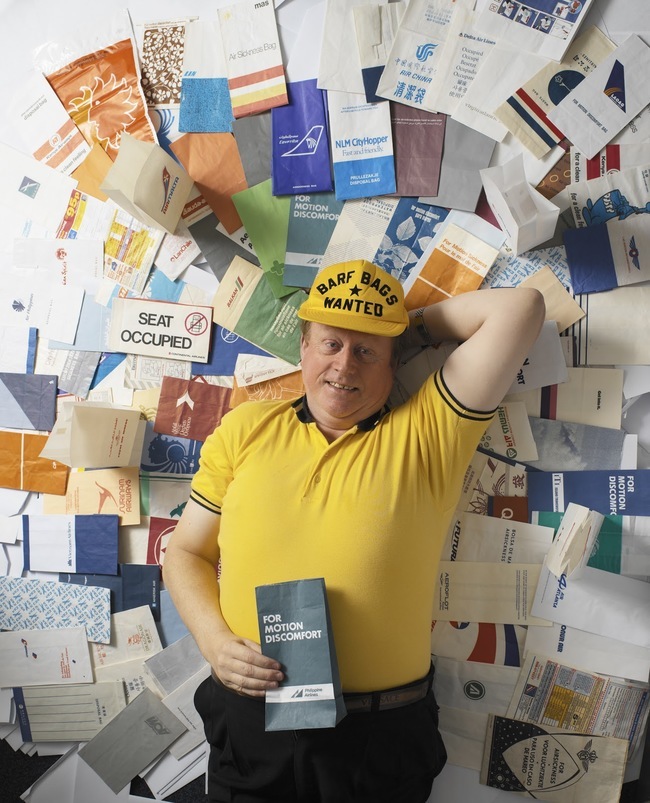 Nick Vermeulen’s bizarre collection began as a bet with a friend to see who can collect the most of any one item and register a world record. Vermeulen chose barf bags and now, at age 74, after more than 40 years of collecting, his collection is made up of 6,016 barf bags from 1,142 airlines in 160 countries. 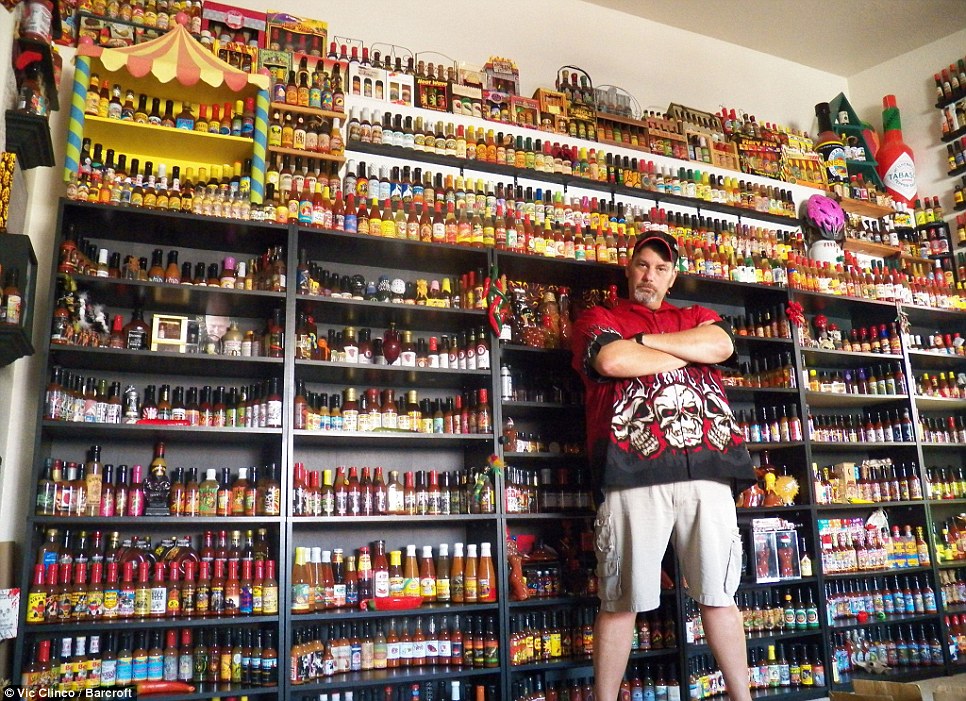 After 17 years of collecting, chilli-fanatic Vic Clinco owns what is believed to be the world’s largest private hot sauce collection. He even owns a rare bottle of the hottest sauce on the planet known as Blair’s 16 Million Reserve. He now owns over 6,000 bottles of hot sauce from all over the world. 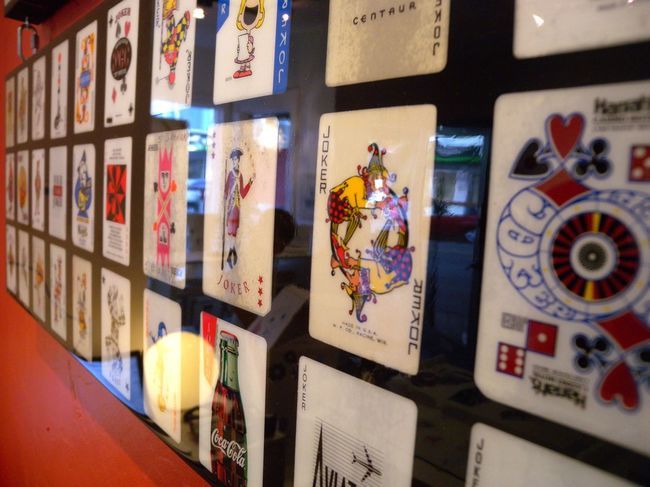 An Italian magician named Tony De Santis holds the record for the world’s largest collection of Joker cards. His collection began when he inherited his friend and mentor, Fernando Riccardi’s, 2,000 Joker cards collections in 1999 and promised to continue it upon his death. Now, Tony owns 8,520 cards with unique Joker images. 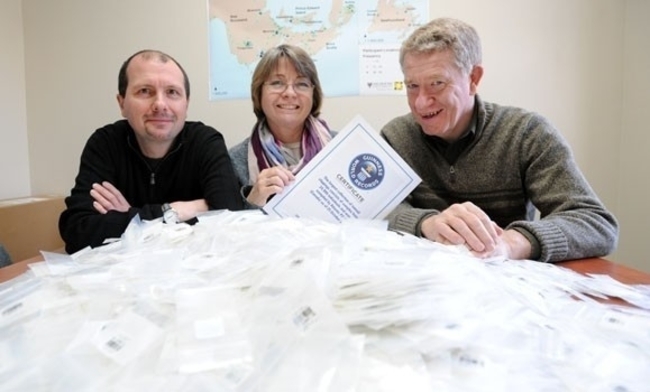 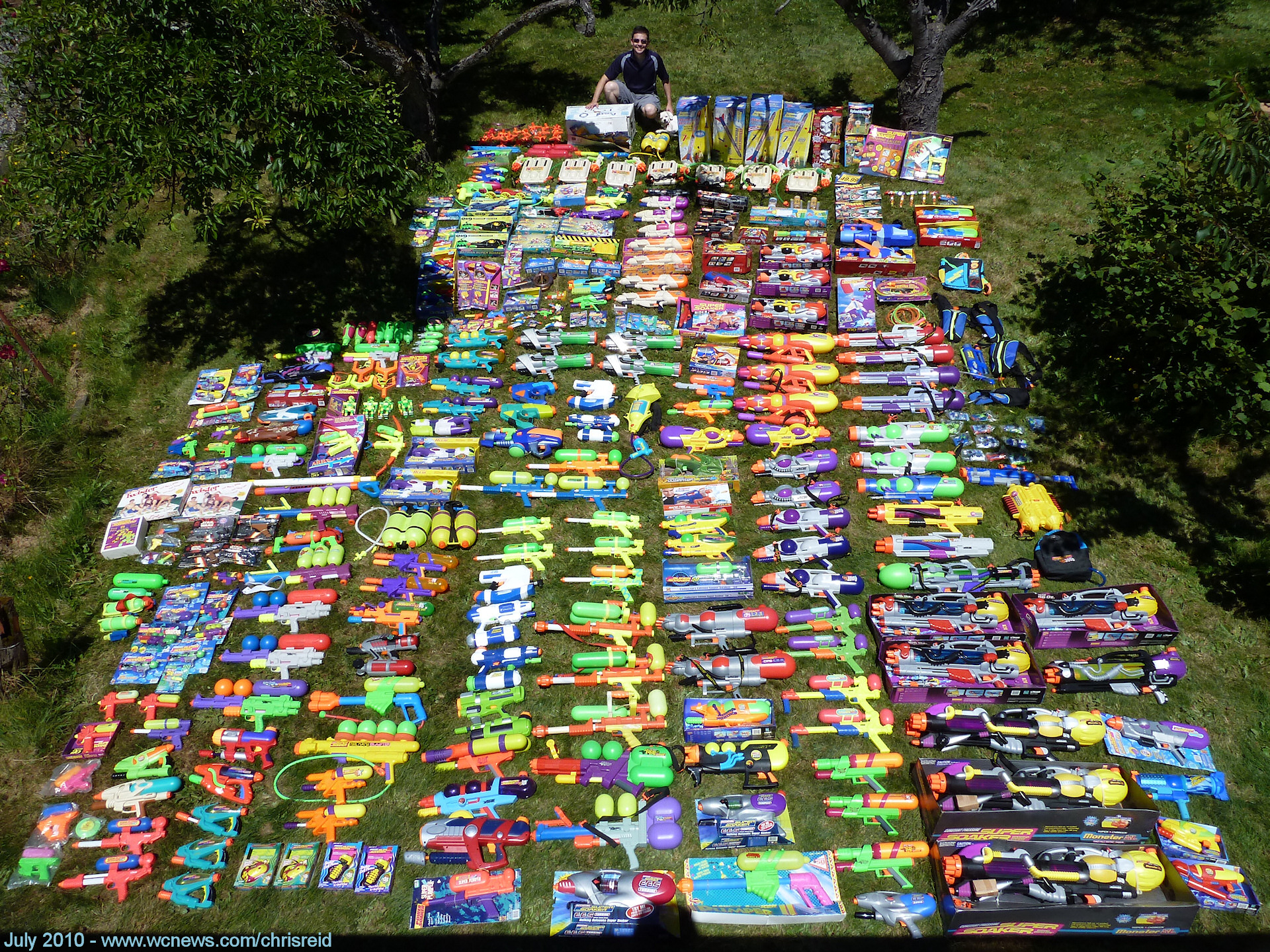 Chris Reid holds the record for the world’s largest Super Soaker water gun collection. He has about 340 Super Soakers, 240 of which has unique designs. He had his first Super Soaker, the green and yellow 50, signed by Super Soaker inventor, Lonnie Johnson.