Some people think of vegetarians as the diet equivalent of extremists, in the sense that they can be very loud when they do preach about the health benefits of vegetarianism. However, a few well-placed arguments can at least make people think about limiting or minimizing their meat intake, or even convince them to convert to vegetarianism. 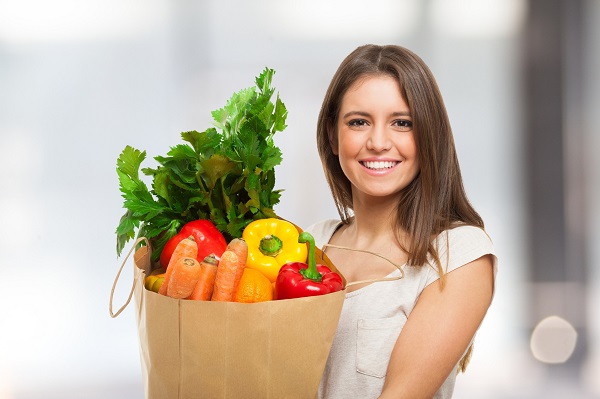 From a communal point of view, vegetarianism makes more sense, since the amount of resources it takes to feed one cow can feed many more people than that one cow could have, if the resources were dedicated to non-meat food production. This is becoming a very important issue, as grazing land and usable industrial areas are beginning to shrink in comparison to rising populations and food demands.

One other way to argue about vegetarianism is about how animals that do have a glimmer of sentience are our basic food source. While they may not be as self-aware as we are, it is obvious that they know the basic emotions of fear and dread. Unfortunately, many industrial food complexes are as impersonal and objective as possible, making the experience for animals much worse.

It should be noted, though, that you should try to avoid comparing this situation to anything to do with the holocaust or concentration camps – it’s a poor analogy at best. Do stick to the fact that animals do know fear, and they do know if they are about to be slaughtered for food.

You can also include in this argument the issue of how animals are slaughtered, though again you should minimize comparing it to what would be the equivalent human situations (again, the Holocaust example). 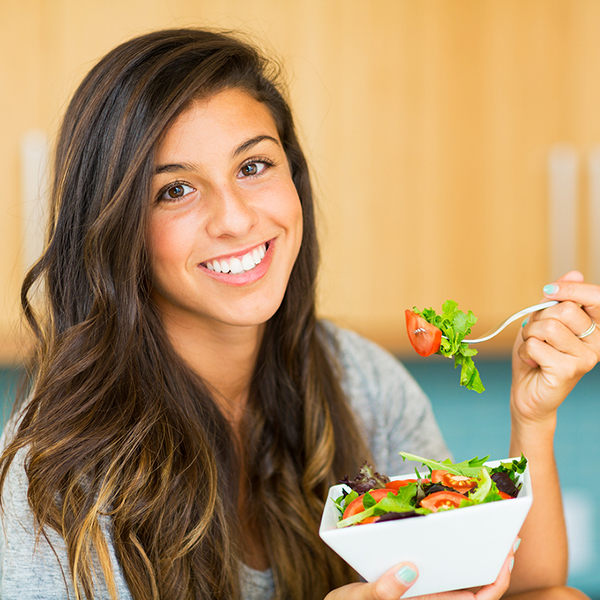 You can also point out how certain substances are used in the upbringing of food animals, so that the meat that can be harvested from one animal can be maximized. These include artificial and natural growth hormones, questionable food sources for the animals (like leftover meat from their own kind – remember mad cow disease?), and animal food that whose byproducts can be passed on to humans, with detrimental effects to human health.

You can also point out additives like preservatives and coloring that are usually introduced after the apportioning of the meat, and before it is displayed, so that the meat looks better, and stays fresh longer (however ironic that may sound). 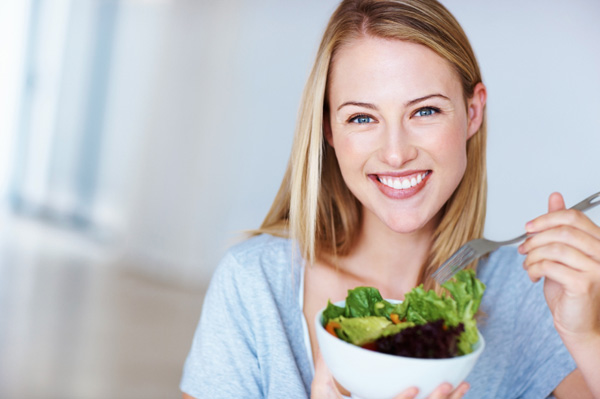 If you don’t want to have the proverbial door slammed on our face, you should use these arguments sparingly, and only if a person is interested in finding out more about vegetarianism. Preaching and forcing the issue on a person who is not even curious or interested in vegetarianism will only make them even more against the philosophy.

You have to choose your battles wisely if you want to convince others of why vegetarianism is an important choice. You may also have to consider that even as a vegetarian, you may have to eat ethically-produced meat, if only to complete the nutrients that your body needs.