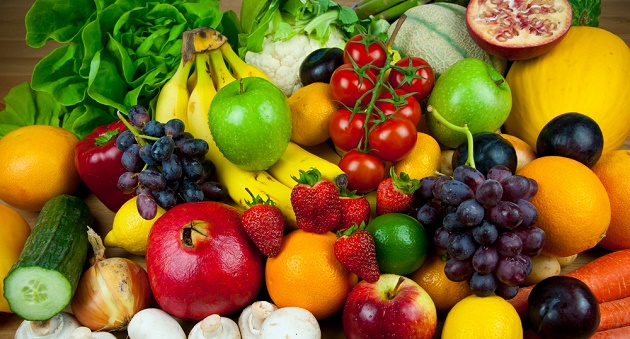 One of the most commonly heard terms when talking about health is antioxidant. You always hear about how antioxidants should be incorporated in your diet or in your skin-care routine. Antioxidants are undeniably greatly beneficial to your health, and for more than one reason. The beneficial aspects of antioxidants revolve around its ability to fight damage-causing free radicals. But what exactly are antioxidants and how do they work? Once you understand that, you’ll learn of the true importance of antioxidants to your body.

Free radicals are created when the interaction of certain molecules with oxygen in a process known as oxidation are disrupted. They are unstable atoms that damage other cells by stealing their electron to make themselves stable. The damaged cells may then turn into free radicals as well, leading to a chain of destructive chemical reactions. Think of a cut apple’s surface turning brown. The damaging chain of reactions that free radicals cause is much like that.

However, free radicals do occur naturally since they are part of the body’s defense mechanism. If the body detects a virus or bacteria, it creates free radicals to destroy them. The body then generates antioxidants to neutralize the free radicals once the foreign substances have been destroyed.

• Vitamin C.
A water-soluble antioxidant which can be found in citrus fruits. It helps return vitamin E to its active form.

• Vitamin E.
A fat-soluble antioxidant which is the primary defender against oxidation. It is best taken with vitamin C.

• Flavonoids.
There are many other substances that can act as antioxidants. By consuming the right amount of fruits and vegetables each day, you can already have sufficient antioxidants to fight the damage-causing free radicals in your body.

If Free Radicals Were Left Alone

Had the body been unable to produce antioxidants on its own, free radicals can quickly take over and destroy every cell in your body.

Heart disease is one possible effect of prolonged oxidative stress. Vitamin E, being a fat-soluble antioxidant, is great for counteracting LDL (“bad” cholesterol) oxidation. It prevents the build-up of plaque in the arteries and regulates your blood pressure level thereby preventing any cardiovascular disease.

Free radicals can also speed up the aging process which is most visible through your skin. Fine lines, wrinkles, and age spots can appear as early as when you’re in your 20s due to the free radicals formed when exposed to the sun’s harmful UV rays. This is why topical application of Vitamin E became known. Vitamin E can counteract the damage that the UV rays caused but it cannot act as a sunscreen itself.

Thus, it would be better to incorporate vitamin E into your diet as soon as possible to bring free radicals under control.