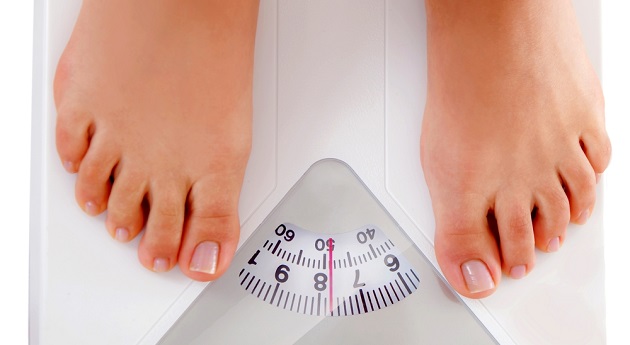 They don’t get it do they? Them being your friends and family members, who seem to just gawk at you every time they see you. Asking you how you are able to keep fit, thin, and skinny. They ask you what diet you follow. They ask you what workout programs to do so they can look half as “desirable” as you. They want to figure out if anorexia and bulimia play a hand in your game of skin and bone. 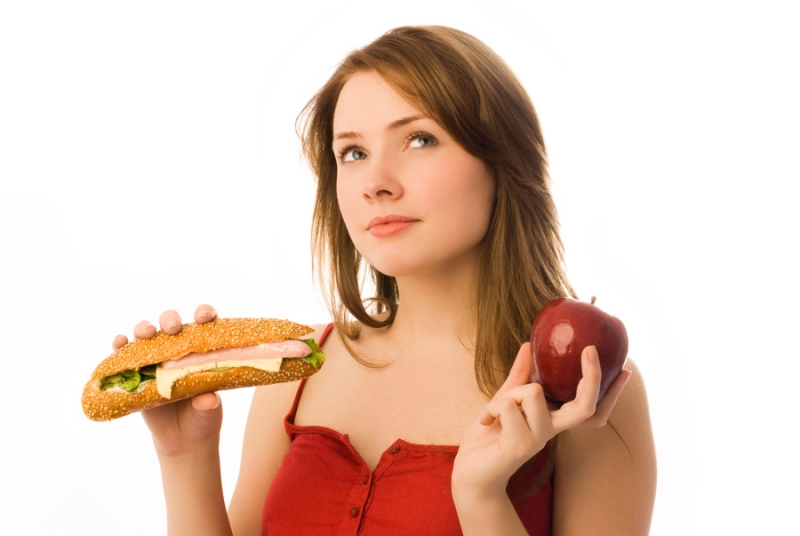 They don’t want to believe that all you want is a semblance of weight gain. They will not fathom your desire to pad your seemingly obvious skeletal system with some fat. Your desire to look healthy, natural, and normal, just as the good Lord made everybody. To you, it seems as if you have a battle with your digestive system as your fast metabolism is winning the never ending chess match that you try to strategize how to win. This is how you may best your war against looking like a midsummer’s breeze could carry you away, so much so that you would never be able to step on land again.

The issue of weight gain is a tricky subject for women. Some women find it touchy and personal. The reality of it is that most girls want to lose weight while there is a tiny minority of girls that are actually trying to gain weight. It is a tough challenge for those seeking to gain weight as it is a tremendous battle for them to actually gain.

Your family was born thin. Your siblings never had problems with obesity, let alone being “overweight”. You look at your cousins on both sides of your parents and decide that they are just a bit underweight. You look to your grandparents and their descendants; you deem them being the kind to never prioritize any form of sustenance. As if thanksgiving was getting together and dinner was a platter of cultured tofu and unhealthy foods mainly bread being the main course. This is due to a large number of reasons:

Underweight people tend to have fast metabolism. They naturally digest faster than the normal person. However large quantity of food consumed seems to disappear in their systems at an alarming rate. On the other end of the spectrum is the tendency to consume lesser amount of food than that of an average person at any given time. This is basically how their body is wired. They may wonder about why they can’t seem to gain weight but they never seem to figure out how to get over the hill, so to speak.

Anorexia and Bulimia are eating disorders that many people have. Anorexia is defined as the restriction of food intake due primarily to the fear of becoming fat or overweight. Bulimia is the tendency of a person to vomit their food after over-eating. Both diseases are a major cause of being underweight and can also lead to cardiovascular, pulmonary and weakened bone conditions, which may lead to death. To fight these disorders, people have sought help from professionals who specialize in behavior therapy to control their disorder tendencies.

A full day’s work also plays a big part in a person being underweight. If the person’s job entails a very high stress rate, then chances are that person is more likely to have weight loss. Under stress, the body burns more calories than on a normal state of mind. The mind thinks more. The physical movement is more due to the fiddling of fingers, the tapping of toes on the ground and even nail-biting is strenuous. Some jobs require a person to be very active in terms of traveling. There may be no proper time to sit and have the proper sustenance. This results in massive weight loss as well.

While salads and fish are healthy, these are not enough to pad your bone with the necessary fat and muscles. You need to eat protein such as meat and calorie-dense foods such as pasta, bread, potatoes and rice to allow your body the necessary ability to gain weight. You must remember that eating is a good thing and not a chore. Living healthy is the best move since it requires you to stray away from the food that leads to obesity.

Here is such a thing as gaining weight the wrong way. You may see yourself getting pudgy around the edges but your body is suffering inside due to what it is actually digesting. Fast foods are an adequate example of the harmful type of food the body digests. Full of preservatives and junk, fast food is one of the major causes of obesity. If you want to gain weight, this is the wrong food for you

Have meals with the right balance of proteins, carbohydrates, and the right kinds of fat. Foods with many calories, vitamins, and minerals will suit your body better than foods with sugar, fat and preservatives. Six small to medium meals a day are better than 3 large meals. This is because the body is able to digest each meal efficiently due to the body not feeling full, which leads to people becoming too lazy to move. Alcohol may even help in gaining some weight. Studies have shown that beer and wine are actually healthy, if taken in moderation. Adding this to your dinner may prove to help you further in your goal of gaining weight. You may even have a peanut butter sandwich in between meals to further gain weight.

Eating many times a day is an effective way to gain weight, especially if you are the type of person who becomes full with just a small amount of food digested. This is an evident trait found in underweight people. Just a few bites and the stomach is full. Eating snacks such as protein bars, and peanut butter sandwiches, between meals can add a significant amount of calories to your diet. You must be vigilant in making sure that your snacks are reasonably healthy. An option that would help would be to have six small, high-protein meals a day, such as egg white omelets, tuna or turkey sandwiches with some potato salad or corn. Chicken breasts with some potato salad is also healthy.

Changes in beverage choices are also essential in weight gain. Instead of drinking low calorie beverages, switch to the beverages that are higher in both calories and nutrition. Choices of beverages may be natural juices like orange and apple juice, whole milk, smoothies and sports drinks that replenish electrolytes. Protein shakes are also a tremendous help to gain weight as it is like eating a whole meal in one glass as it contains all the proper nutrients found in your basic food groups. 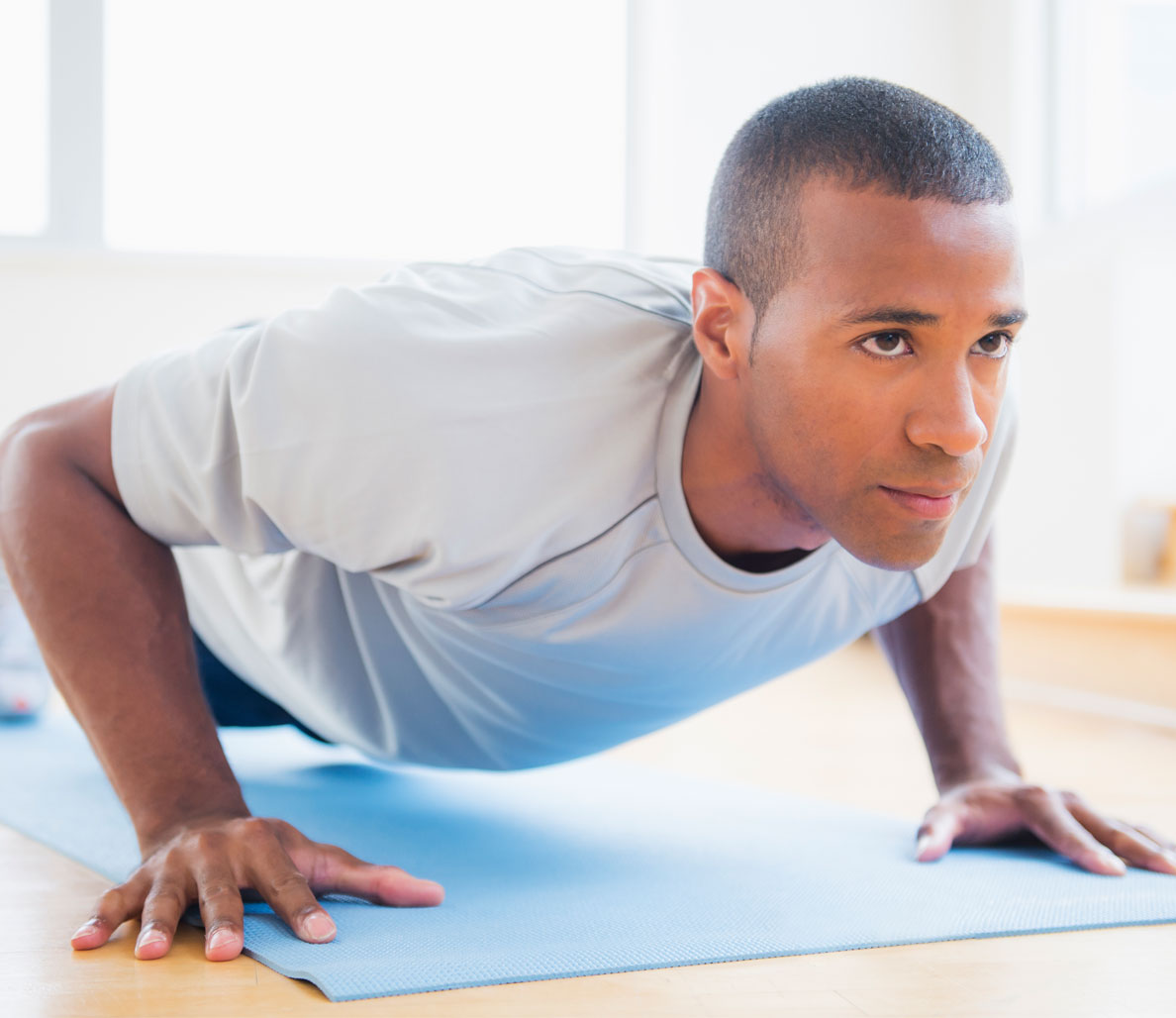 There are many people who exercise too much. The body requires energy to exercise; therefore people need to eat more in order to exercise. While exercising is a good thing, starving yourself before exercising is just wrong. You have to eat more just to be able to exercise more. If you fail to do this, you will feel weak and lethargic to actually finish your exercise. Your body may even get sick in the process due to the lack of energy required to burn, thus wasting away the human muscular system.

Going to the gym is a very good idea. You will be able to seek the help of licensed fitness instructors who will happily show you the healthiest way to gain more weight. You will be able to also turn that boyish figure into a sexier, shapely woman. There are numerous exercises such as weights training that will be able to tone just about every muscle in your system, leading to a thicker exterior. You may also seek the guidance of the fitness instructors in the gym on how to further morph that boyish figure into that of a full-bodied woman, that guys daydream about. This will lead to a better state of well-being as you are able to release endorphins, making your disposition that much more balanced, leading to very good mental health.

To be effective in gaining weight, you have to be ever conscious in your progress. This is not paying credence to what people think or say but rather heading your own progress by means of having a system wherein you can record your progress. Writing down notes of what actually works in your diet to what doesn’t. Continuing to exercise more of what works best on the toning and sculpting of your body to a more woman-like form. Upon this, you may inquire from your fitness instructor about what other types of exercises you can add to your existing regimen. Adding exercises will help build the other muscles that you’ve never even heard of. You must remember that gaining weight is your goal.

Achieving goals are not as easy as others but definitely achievable. If you strive for it and continue to note your progress then you will gain weight.