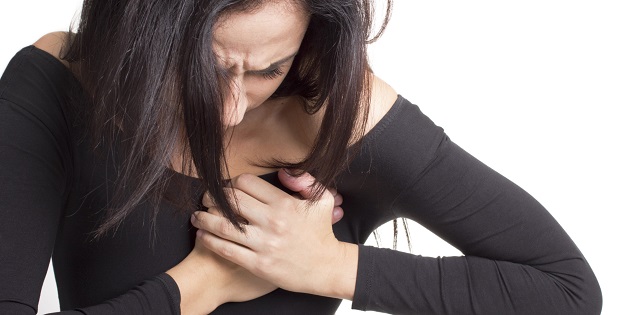 In our present world, Heart attacks sadly persist in being one of the most efficient and frequent causes of death. Just hearing about hearts attacks and its symptoms is enough to evoke a level of fear that other disease or ailments and their symptoms do not evoke. It is heavily feared for it continues to take up a large percentage of deaths throughout the world and thus its symptoms had been considered to be harbingers of intense pain and eventual death.

The fear of heart attack symptoms has gotten people to be much more cautious with what they eat and what they do. Those concerned also try and get information about what would prevent the symptoms of hearts attacks from many sources such as the Internet.

The Individuals concerned about being a victim of this usually do extensive research on how to eliminate any chance of this sudden ailment happening to them sometimes get misled by myths about hearts attack symptoms and heart attacks in general. With the popularity of the internet and more efficient information disbursement nowadays, it is of the highest importance that only the truth about heart attack symptoms are made known and the total myths are fully discredited. People should not be allowed to waste resources and emotion because of myths posing as the truth. Understanding what is and what is not will truly assist them in the quest to avoid this sudden ailment. Since we established the importance of segregating the myths, here we present the most widely mistaken myths as facts.

Myth 1 – Heart attacks are sudden events that happen out of nowhere or rather quickly. It always comes as a shocking jolt that hardly has noticeable symptoms right before it happens.

Fact 1 – Heart Attacks very often start slowly or mildly. It could start as mild chest pain that escalates in pain intensity and towards the extremities of the body. Most heart attacks would have discomfort in the middle of the chest that usually lasts for over a few minutes. It could also be in a recurring form that goes away and comes back. The discomfort is tantamount to uncomfortable pressure, pain and squeezing.

Myth 2 –Younger people need not worry about Heart Attacks as it will not hit them. Heart Attacks and most symptoms leading to them would not happen to those 35 and below. Age is a dividing automatic symptom that separates those 35 years old who would definitely not get a heart attack and those who would be older that instantly become at risk because of age. The elderly automatically get drafted into a list of those that could be afflicted by this ailment.

Fact 2 – This is totally not true as there have been numerous studies throughout the years concerning people 35 years old and less having to deal with full-blown heart attacks. It is simply not true that being below 35 years old exempts a person from heart attacks and its symptoms. The recent significant cases studied of those in the younger bracket make up for a small percentage (11 percent currently) however it is possible and is can occur. The same medical reasons the older victims hold true as well for younger people. It is very important to understand that the number of younger victims have steadily increased since the last block recording. (from a mere 8 percent five years ago). The notion of 26 and 34 year olds being somewhat safe from this should ailment and its more intense symptoms must be changed and updated so that proper care is taken to lessen the victims and ultimately, casualties.

Myth 3 – Breathing Difficulties is an unreliable symptom for heart attacks and should only be considered a minor symptom. It should not be a cause for any intense panic as it would more likely be due to a less problematic state.

Fact 3 – Although many people seem to think that breathing difficulties would be some other ailment most definitely pertaining to the lungs, it is imperative that heart attack and heart disease are considered right away as well. It is imperative that people understand that the correlation between the problems with breathing and heart disease are directly connected. It must not be taken lightly until heart problems are ruled out. Indeed it could be many things and so it is best so check every possible problem to ensure a person would treated correctly. 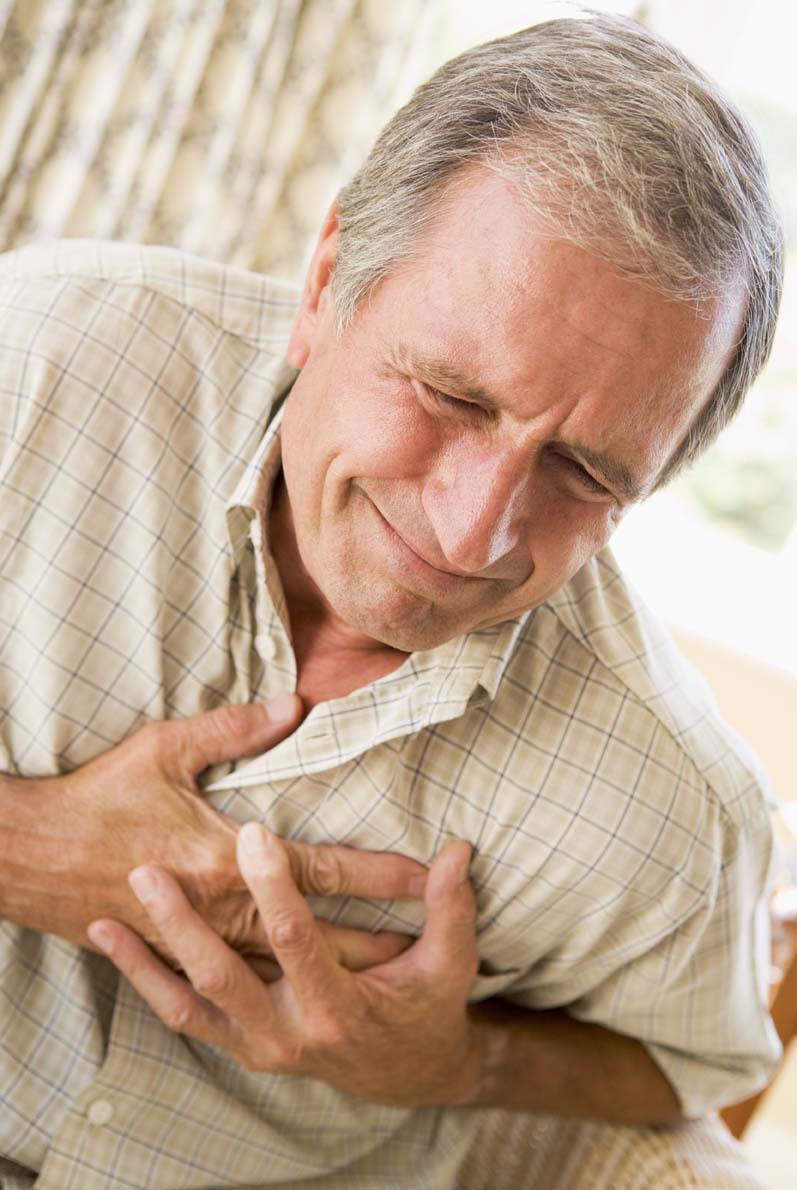 Myth 4 – The pain to the extremities would always be an intense and acute shooting pain. It would be hard to miss because of the total discomfort it would give that would render the individual unable to do other things properly.

Fact 4 – The pain that would be present in the extremities could be very intense and also very mild. It could be so mild that it would only be a nuisance and an annoyance but rest assured, it is a heart attack symptom. It may spread to the shoulders, neck or arms very slowly and would only be noticeable upon close inspection. It may feel like just a bit of pressure or tightness but it is important to understand that that pain already could be a heart attack. Even these little symptoms must be addressed right away

Heart Attack risk may be thoroughly reduced with ample knowledge of correct symptoms. For those, who would want to be spared from this terrible ailment, it is quite important that understanding of information is complete and certified to be true. People can best decide how they would live their lives safely from heart attack symptoms by getting good and solid information. As the risks can be lowered, it is definitely a shame that nowadays this heart ailment still claims a lot of lives. It is time the world stopped suffering because of dangerous misconceptions and fallacies.