An organization of the United Nations called UNESCO has a special task of finding, protecting, and preserving various sites or heritages around the world which are of cultural and natural importance and are considered to be of outstanding value to humanity. By this, an international treaty called the Convention concerning the Protection of the World Cultural and Natural Heritage was adopted by UNESCO in 1972. Originally, there were only 12 entries to UNESCO’s World Heritage list but now, there are more than 1,000 sites all over the world, given that approximately 25 global sites are added to the list each year. Nonetheless, each of the sites in the list holds an outstanding universal value and are very stunning in their own, unique ways. Here are seven of the most beautiful UNESCO World Heritage Sites.

Along the western coast of Scotland’s Outer Hebrides lies the cliff-dotted archipelago St. Kilda with its breath-taking ocean views and unique ecosystem. There is a lot of mystery surrounding St. Kilda—even the origin of its name remains disputed. If you’re planning to visit, try one of the many ocean tours offered by local boating companies to witness its diverse marine life, or go explore the area’s ancient ruins.

Easter Island is more commonly known to its locals by its indigenous name Rapa Nui. It is well-known for its more than 800 massive stone monuments, known as moal, carved from solid basalt and scattered across the landscape. These monuments date back to 13th and 16th centuries as the legacy of the Polynesian society that settled on the island around 300 AD. 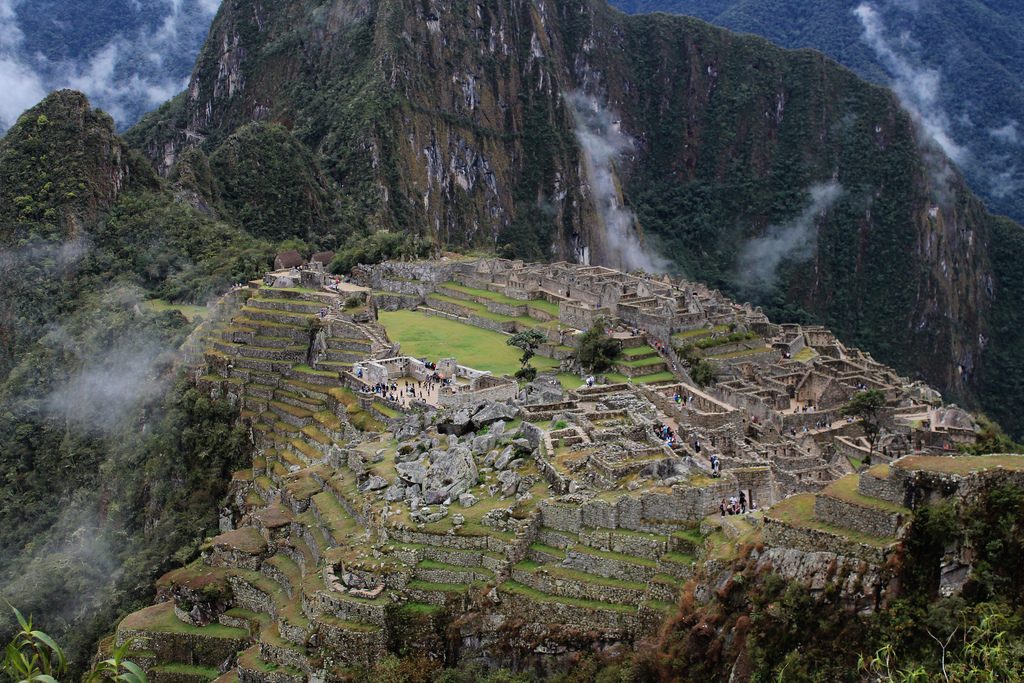 The Lost City of the Incas, or Machu Picchu, has been a World Heritage Site since 1983 and is the most famous Inca site in the world, as well as the most visited tourist attraction in Peru. Machu Picchu rests on a mountain 7,970 feet (2,430 metres) above sea level, and about 50 miles (80 kilometres) northwest of Cusco. It is believed that Machu Picchu was built as an estate for the Inca royals, particularly for the emperor Pachacuti. 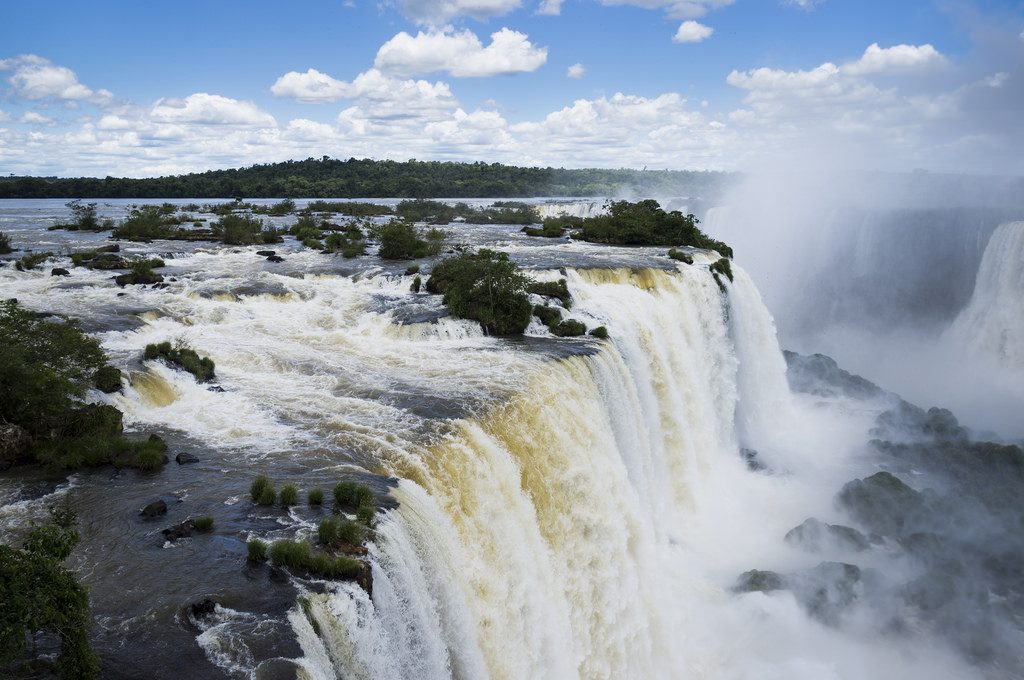 Apart from being a World Heritage Site since 1984, the Iguazu Falls is also currently one of the seven wonders of nature. Iguazu Falls is a collection of about 275 individual waterfalls and cascades lying on the border of Argentina and Brazil. Among these falls, the “Devil’s Throat” is the tallest at 80 metres in height. Iguazu Falls spans a distance of 2 kilometres and has an average flow of 1.3 million litres per second.

This UNESCO site was once a remote and inaccessible part of China’s Hunan Province. Today, the site is a tourist attraction that boasts it’s over 3,000 sandstone pillars spanning an area of 100 square miles. Some of these pillars are even more than half the height of New York’s Empire State Building. These natural skyscrapers stand high above rivers and ravines. 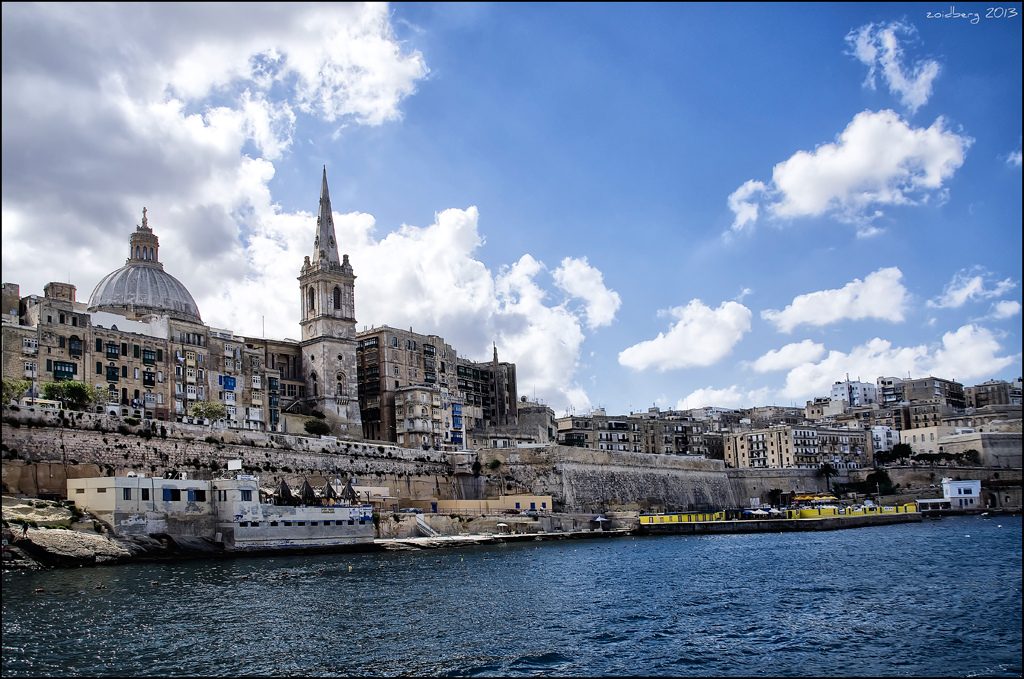 Dating back to the 16th century, the rare city of Valetta has been preserved to near perfection after being successively ruled by the Phoenicians, Greeks, Carthaginians, Romans, Byzantines, Arabs, and the Order of the Knights of St. John. The site hold about 320 monuments crammed into a tiny fortified peninsula, making it one of the most concentrated historic areas in the world.

Bagan City is the most visited attraction in Myanmar today. The city was once considered a capital between the 9th and 13th centuries. From over 10,000 monasteries, only 2,200 remain.