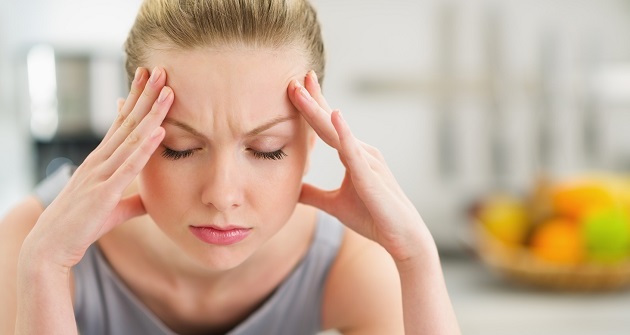 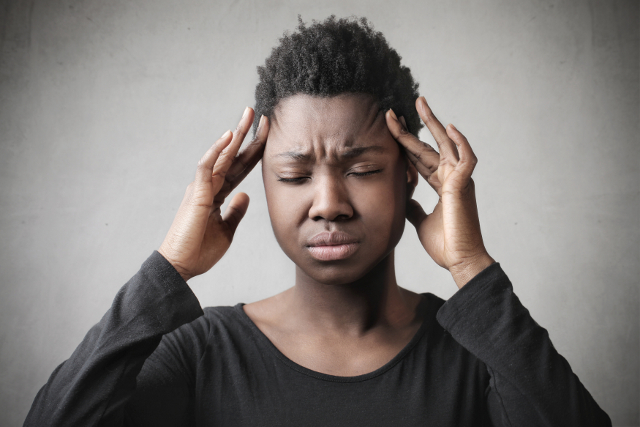 Migraines are a class of headaches that can be occasional or recurring, and they are characterized by their severity, and how other senses are affected. It’s not unusual for a migraine sufferer to also be sensitive to light, sound, and even smell. In some cases, the pain can be so bad that the sufferer will end up vomiting. Migraines are also known for how long they last. The average migraine can last anywhere from two to four hours, but some kinds of migraine headaches can last for 72 hours or so.

Migraines are now thought to be the result of how the small blood vessels in the head dilate and constrict. This may explain how many migraines seem to have a pulse, and why they can come and go, or be triggered again.

The actual mechanism for migraines is still not understood very well, though. All that is known is that migraines can have specific triggers, and there is evidence that it can be inherited.

What is Botox, and what does it do?

Botox is actually a highly diluted sample of the botulinum toxin, which can cause muscle paralysis in a condition known as botulism. It was first used in treating squint and blepharospasm, but lately, it has also been used in post-stroke treatments and cosmetic procedures.

Botox works by paralyzing specific muscles that it has been injected in. The effect can last for months at the time.

Is Botox a cure for migraines?

In the mid-1990s, a certain number of people who received Botox for other reasons found that their headaches went away faster or were less intense after Botox treatments. Many studies were made, and sadly, most migraine sufferers seem to have no luck with Botox. However, for a specific kind of migraine sufferer, the Botox held out some hope.

If you are a chronic migraine sufferer, whose migraines happen more than half the month, then you have a great chance of having a Botox treatment approved for your migraines. 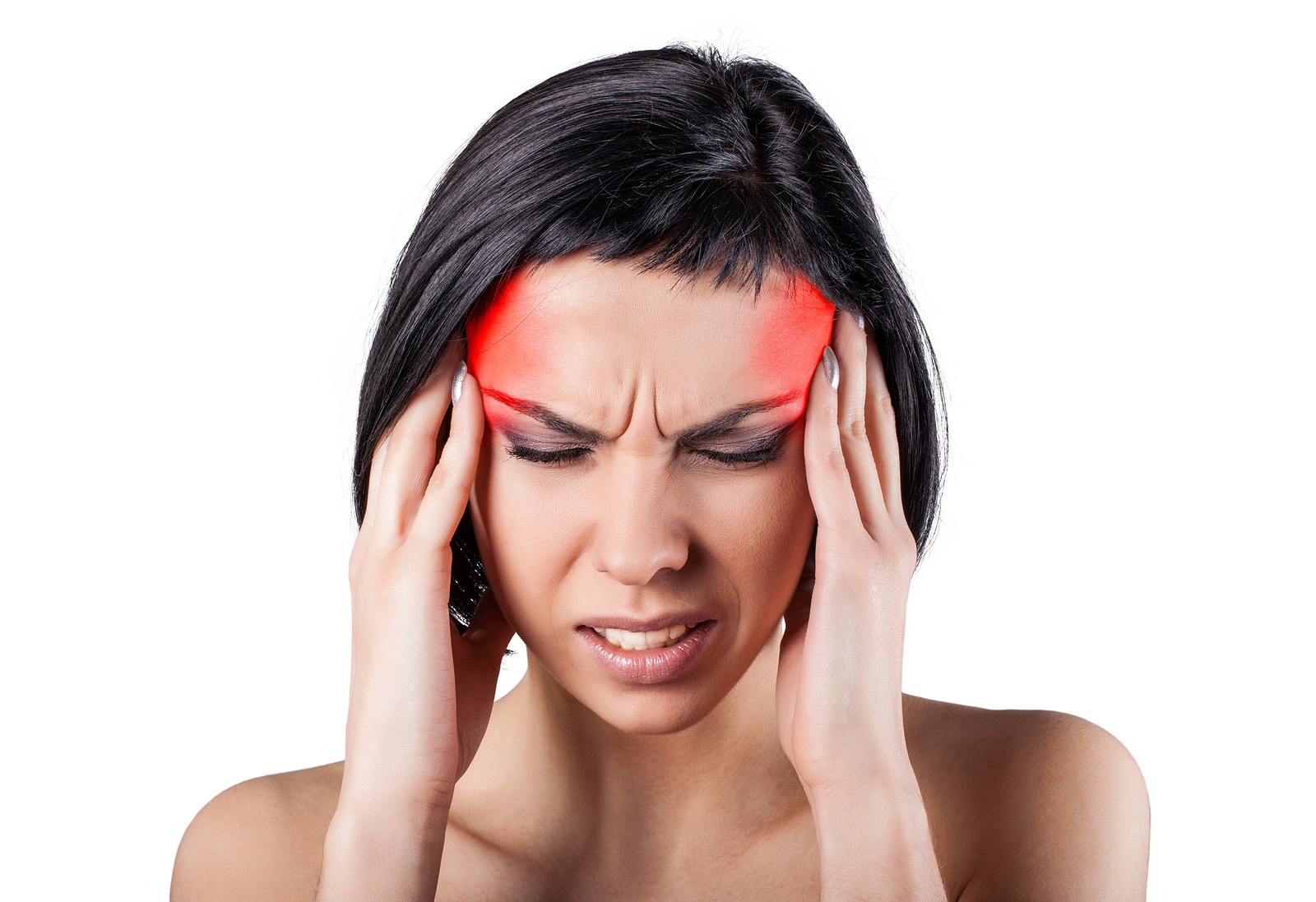 The Botox will be injected in some prepared sites on the person, after which they will have to go back every three months for follow up shots.

No one is sure exactly how Botox helps in relieving chronic migraines, but some people suspect that it may have something to do with both circulation and the neural receptors involved.

Since Botox is essentially a diluted toxin, there is a chance that its effects may spread beyond the head and neck area, and might cause botulism-like symptoms. These include swallowing and breathing problems, severe underarm sweating, muscle weakness, double vision, blurred vision, loss of bladder control, and a hoarse voice.

It’s always a good idea to consult with your doctor, and even get a second opinion, just to make sure that you are dosing yourself correctly with Botox for your migraines.