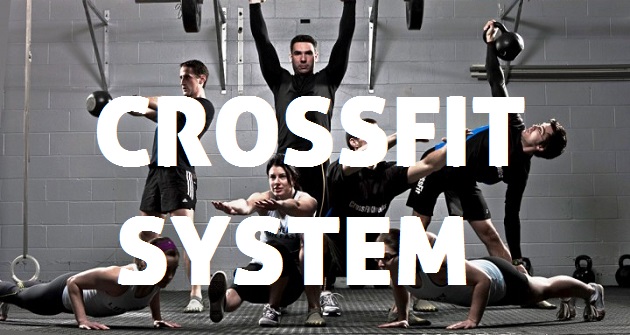 CrossFit, a new strength and conditioning brand created by one former high-school gymnast Greg Glassman, continually receives support and criticism from many fronts. First introduced to the public back in 1995, CrossFit incorporates multiple schools of exercise like weightlifting, sprinting, gymnastics, power lifting, kettlebell training, plyometrics, rowing and medicine ball training into one unified system that ultimately tries to weed every bit of wuss out of anyone. The stand of this physical regimen states that cardiorespiratory endurance, accuracy, coordination, balance, agility, speed, power, flexibility and strength must all be present in one person who would want to be called fit or healthy. 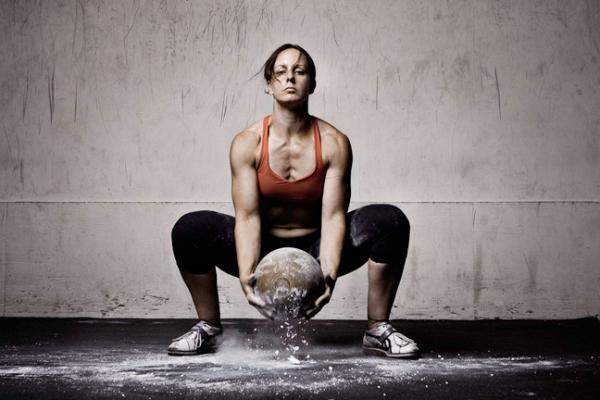 Proficiency in each skill is a must and CrossFit further concentrates on quantifiable results that can be measured through factors like time, weight or frequency. Another desirable effect that CrossFit works towards is the ability of those who practice the regimen to be able to improve their performance across all the physical functions that they perform on a day-to-day basis. This application is one reason why CrossFit has rapidly grown in popularity for many police institutions, tactical operations teams, military special ops units and world-class professional athletes in and around the globe.

Although, this new brand of strength and conditioning regimen has had great results all across the board, with athletes showing improved numbers in different classes of exercise, there is still news that say CrossFit is not fit for everyone. There have been statements from those that say that the injuries sustained could prove far weightier than the benefits of the CrossFit system and as there is still no mechanism in place capable of assessing and certifying certain areas and levels of CrossFit, there is no real assurance that this regimen is completely safe at higher levels of training.

The arguments for and against CrossFit both have major points that need further investigation. Let’s gauge the pros and cons that are presented to us as we take a long hard look at the facts.

CrossFit believes that fitness is beyond looking good. It’s not whether you get those sought after six pack abs while doing it or the oh-so-toned biceps. One thing that you’ll notice when you step into a CrossFit gym is that there is a general lack of something that’s considered gym staple: mirrors. You also won’t see guys stopping in the middle of their work out when they catch a glimpse of themselves.

What you’ll see for sure are guys puking their guts out because they worked too hard or guys that wear this weird shirt that says ‘I met uncle Rhabdo’ or something of the sort, meaning they’ve presumably experienced rhabdomyolysis or in layman’s terms, they’ve exercised to the point where the muscles break down and the kidneys are having extreme difficulty filtering all these particles out. 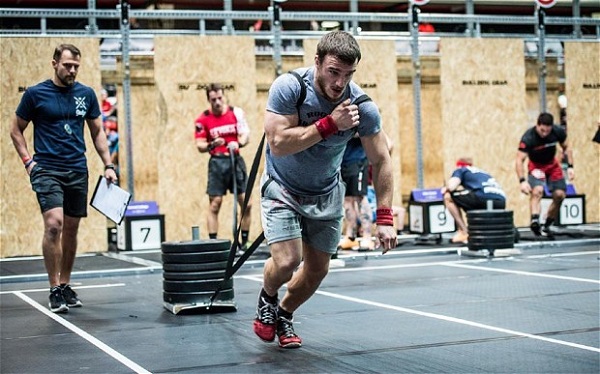 Working hard to get fit is the main theme in any real CrossFit gym but although it isn’t centered on the narcissistic side of things you’ll be glad to know that CrossFit does come with its benefits. Some athletes have even gone so far to say that they never found their abs to be so toned although they’ve never done a crunch in the time they were training using CrossFit.

What Are The Pros of this?

This exercise regimen makes sure you’re fit from the inside out. It also takes out the trouble of worrying about looks. Just put in the time and you’ll be sure to look great, more importantly, you’ll feel great too…well after you puke your guts out that is.

If your aim is to look good or run 10k faster and you want CrossFit to do it for you then you’re in for a stomach unsettling surprise. You’re better off looking for a trainer for some specialized exercise regimen that concentrates on a specific area rather than training with CrossFit. CrossFit has been specially ridiculed by specialized athletes since the system and learning style that CrossFit uses concentrates on the whole rather on specific areas but not concentrating in one area doesn’t mean that these areas are never exercised. In CrossFit, EVERY part is worked out. 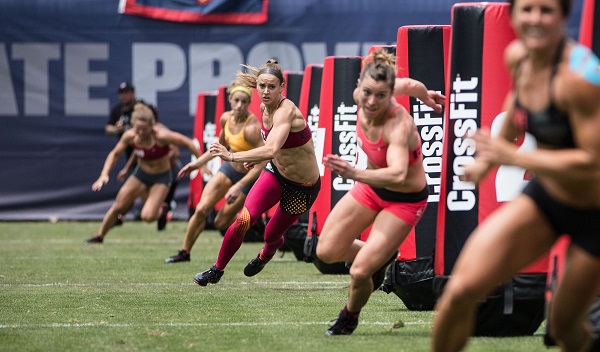 CrossFit is scalable to a person’s needs. From the navy seal to the police patrolman to the elderly, CrossFit can be tailored to meet a set of particular needs.

When CrossFit says that it is an intense general workout, it is not kidding. This regimen makes sure that it has kicked your work-out butt all the time, every time, but we make sure that this intensity is right for the right person. A work-out that designed for the needs of a 24 year old army trooper would vary wildly from that of an expecting mother. But that’s another side of CrossFit, it can be tailored to the needs of even an expecting mother.

Before you can begin to start training with CrossFit, a baseline must first be taken from your present capabilities. Starting with these details, a specified and tailor-made regimen can then be designed just for you. This is where anyone’s CrossFit journey begins.

The Cons of This Are? 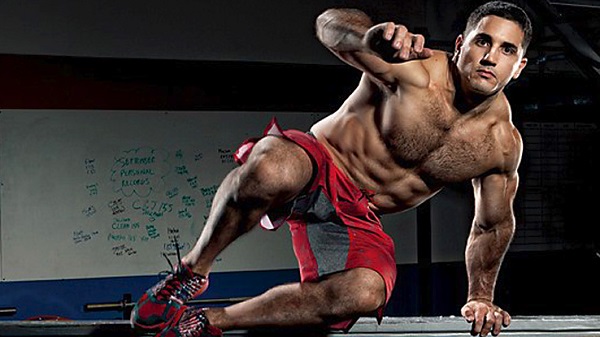 The fact that a baseline is taken from an individual before he starts CrossFit is indeed very comforting but this doesn’t address the whole issue of intensity. Since CrossFit drives the individual relentlessly through sets and reps of exercises, it is very easy to overlook a certain injury. The athlete himself might downplay an injury since the training is very competitive and it may seem ‘small’ to complain about a ‘sprain’ but as the athlete soldiers on through the exercises, he might find that when the pain has become too much to bear, it might already be too late to give solution to what might have been a simple injury.

CrossFit has benefited thousand of followers and these people will tell you that the system does work and it does improve your numbers, it does give you that fitness you want and it does make you look good, however, at a cost. Whether you’re willing to pay and you think the cost is about right or you think it’s too steep and not for you is entirely up to yourself.