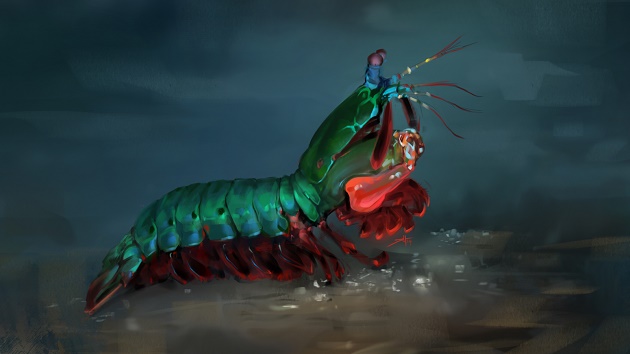 The world is filled with so much facts and knowledge that most people don’t know about. No matter how educated you are, there are small, simple things that you won’t know about either because it doesn’t concern the formal education system or because you simply have not encountered it yet considering that there’s so much other information to pass around. Technically, you don’t need to know about everything. You only need to know about the things that would matter to your life. That doesn’t make those facts you don’t know about any less fascinating though. Here are fifteen random interesting facts that will surprise you.

1. Twister is not just a difficult game, it’s very physical too. The more people you play with, the harder it is to avoid getting nudged by different parts of their body. Similarly, you’ll be hitting others with different parts of your body too. That’s why when it was introduced in 1966, critics denounced the game Twister as “sex in a box.”

2. Fingerprints have long been used as a means of personal identification because just like DNA, no two people can ever have the same fingerprint. However, did you know that each person’s tongue print is different from one another too?

3. People can immediately identify Pringles because of its well-known packaging which was designed and patented by Fredric Baur. Being immensely proud of his accomplishment, he left instructions saying that he is to be cremated and his ashes buried in a Pringles can when he die—a request his family happily complied.

4. When cartoons get angry, their anger is usually represented by animating them with the colour red. In real life, it is possible to blush red with anger though that does not happen with all people. However, hippopotamus sweat red when they are upset. They literally turn red with anger.

5. There is an underwater animal known as the mantis shrimp which can move its claw back and forth at an extremely fast pace that it boils the water around it and even create a flash of light.

7. The number of people in the world is constantly increasing that it’s not hard to believe overpopulation. However, there are actually more lifeforms living on your skin than there are people in the planet.

8. The Spanish national anthem has no words.

9. It’s very difficult to suppress a sneeze so don’t bother trying to. You can rupture a blood vessel in your head or neck this way and die. However, if you sneeze too hard, you can fracture a rib.

11. You already know that there are different time zones throughout the world so whatever time it is in your country will not be the time on a country on the opposite side of the world. Despite that fact, it’s still pretty hard to believe that if you leave Tokyo by plane at 7:00 am, you’ll reach Honolulu at 4:30 pm of the previous day.

12. There are people who are not dominant in one hand. This means they can write legibly, draw, swing a bat, catch a ball, and more with either their left or right hand. These people are known to be ambidextrous. One popular personality who is ambidextrous is Leonardo Da Vinci.

13. According to astronauts who have returned from spacewalks, space smells like “seared steak” or “hot metal.”

14. Donald Duck is known for wearing a sailor-like shirt with a matching hat. However, he’s not wearing any pants. Because of that reason alone, Finland banned Donald Duck comics saying that it’s not good for the kids.

15. It would take one suck each from 1,200,000 mosquitoes to completely drain the blood of an average human.