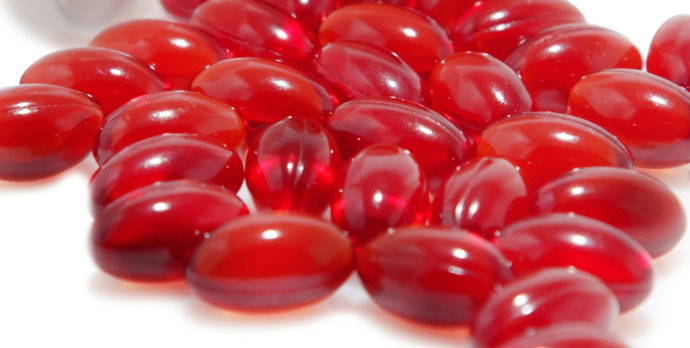 Alternative medicine takes a turn for the oceans with krill oil. Sourced from krill, which are small crustaceans similar to shrimp, a variety of clinical studies have a lot of good things to say about the variety of products that use their natural oil. Knowing where it comes from can also add a lot to whatever products you were thinking about purchasing, too. 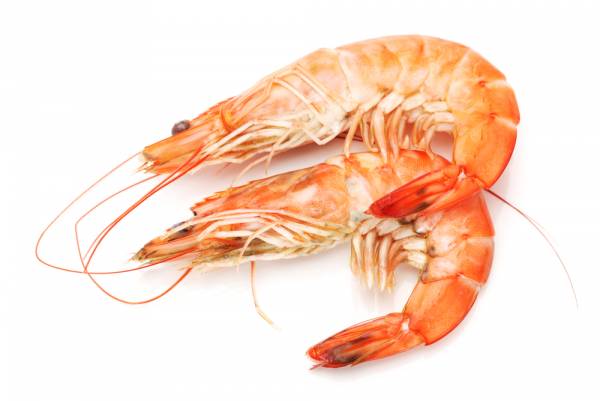 Krill are at the near bottom of the aquatic food chain, because they feed on lesser forms of plankton. Larger seaborne animals have made the krill a regular staple of their diet because of their nutritional value, and because of their widespread availability. After all, the krill’s estimated biomass, which refers to the mass of any living organism in a given area at a time, equates to roughly twice of that of the human race.

While there are many subspecies of krill in many waterways of the world, the majority of them display near-daily vertical migrations, allowing them to be harvested easily by both sea creatures and human beings. Commercial fishing is most prominent in the seas that surround Japan, and the oceans around the Antarctic.

Antarctic krill, or Euphausia superba, is the predominant species in which krill oil is sourced from. This species of krill inhabits areas reaching up to 300 meters under the ocean, in areas much shallower than their nearest relatives, the ice krill. Ice krill are found from depths ranging from 1,000 to 13,000 feet.

Krill oil is often compared to fish oil because of the potential in nutritional benefits that it offers. While krill oil does have a higher density of bioavailable nutrients and active ingredients, it is also more expensive than traditional fish oil supplements; something you should probably keep in mind before a purchase.

Both fish and krill oil contain Omega-3 fatty acids, which are revered for their effect on the cardiovascular system. Vital for human metabolism, krill oil’s Omega-3 content make it a great chouce for people who suffer from high cholesterol, pre-menstrual syndrome, or just as a daily vitamin supplement for general health.

Krill oil also contains astaxanthin, which is a known antioxidant. Found in a variety of other fish and crustaceans, its potent antioxidant properties are especially great for the immune and cardiovascular system. People who suffer from inflammatory illnesses may also find krill oil great for the treatment of certain symptoms.

A 2004 study conducted by the McGill University in Canada showed that regular doses of krill oil ranging from 1-3 grams are more effective at treating symptoms of hyperlipidemia than fish oil. Hyperlipidemia is a disorder that increases the abundance of lipids in the blood. This condition can also be a secondary symptom of more serious illnesses, like diabetes and pancreatitis.

Krill oil’s most common incarnation is the dietary supplement. Coming in a convenient capsule or pill, many people who have heard about the health benefits have easily and effectively adapted this product into their diets. Many, many manufacturers offer krill oil in this common form, so you’ll have to be especially careful in picking a reputable one. 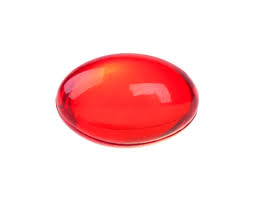 Krill oil’s natural cardiovascular properties also slow blood clotting. This can be an acceptable condition for most people, but patients who have recently undergone surgery may want to avoid krill oil because of it. It is recommended that patients must also stop the use of any krill oil dosages at least two weeks before any kind of surgery takes place.

Patients who are also on certain varieties of blood thinners may also want to give krill oil a second look before dosing. Other drugs, such as anticoagulant medication, aspirin, anti-inflammatory treatments, might also be reason enough to gain doctor supervision before patients even think of taking dosages of krill oil.