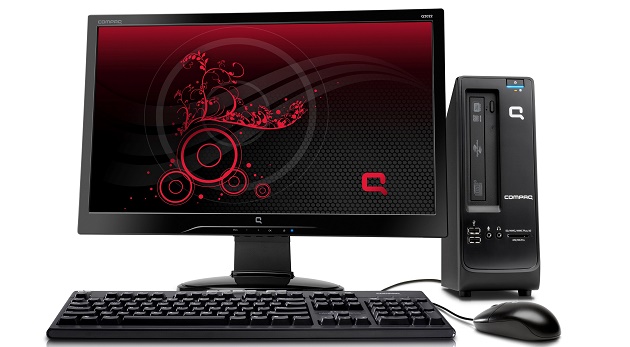 Navigation, especially at sea, mostly relied on landmarks and celestial bodies before the compass was made. Between the 9th and 11th century, the Chinese invented the compass from lodestone, and a naturally magnetised piece of the mineral magnetite. This made navigation easier and more accurate. Even until now, the compass is still used for navigation.

Carbonated drinks truly changed the way people quenched thirst since it was discovered. In fact, Coca-Cola was not invented on purpose. In the 1880s, a pharmacist from Atlanta named John Pemberton sold what was supposed to be a cure for headaches and nervous disorders made of wine and coca extract and was called, “Pemberton’s French Wine Coca.” However, by 1885, Atlanta banned the sale of alcohol and so, Pemberton improvised the syrup by making it purely coca-based and mixing it with carbonated water, giving birth to the first ever soda in the world. The beverage was dubbed a “brain tonic” called Coca-Cola.

Huge buildings and structures would truly not come to life without the invention of the nail. Before nails were invented 2,000 years prior to the Ancient Roman period, structure were built by strategically and geometrically interlocking boards. This method of construction was both strenuous and limiting.

The first concept of a programmable computer came from the English mechanical engineer and polymath Charles Babbage. Alan Turing, on the other hand, created the principle of the modern computer. The computer started out as a huge machine and was further developed until it became the compact PC which was only accessible through codes. More developments were made and now, the computer is one of the most revolutionary inventions yet as it made work more efficient and life much easier.

Penicillin is probably the most famous revolutionary accidental discovery ever made. Alexander Fleming was working on a “wonder drug” but he didn’t make the discovery through experimentation. He discovered the drug when he observed that one of the contaminated Petri dish he discarded contained a mold that was dissolving the bacteria around it. That fungus was Penicillium, which he then isolated to discover that it contained a powerful antibiotic now known as penicillin. The discovery greatly decreased the rate of death and continued to help with the prevention of a decrease in the human population until now.