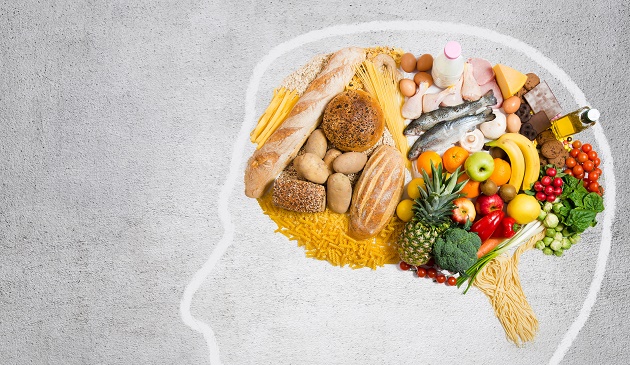 Different foods contain different nutrients that affect your body in different ways. Some foods are bad for your body and overall health while others are good. Usually, certain foods can target a specific part of your body that you want to optimize. In fact, there is a list of foods that are believed to boost your brain power. By optimizing your brain’s functionality, you can prevent memory problems and promote both your mental and physical health. Here are ten foods that can boost your brain power. 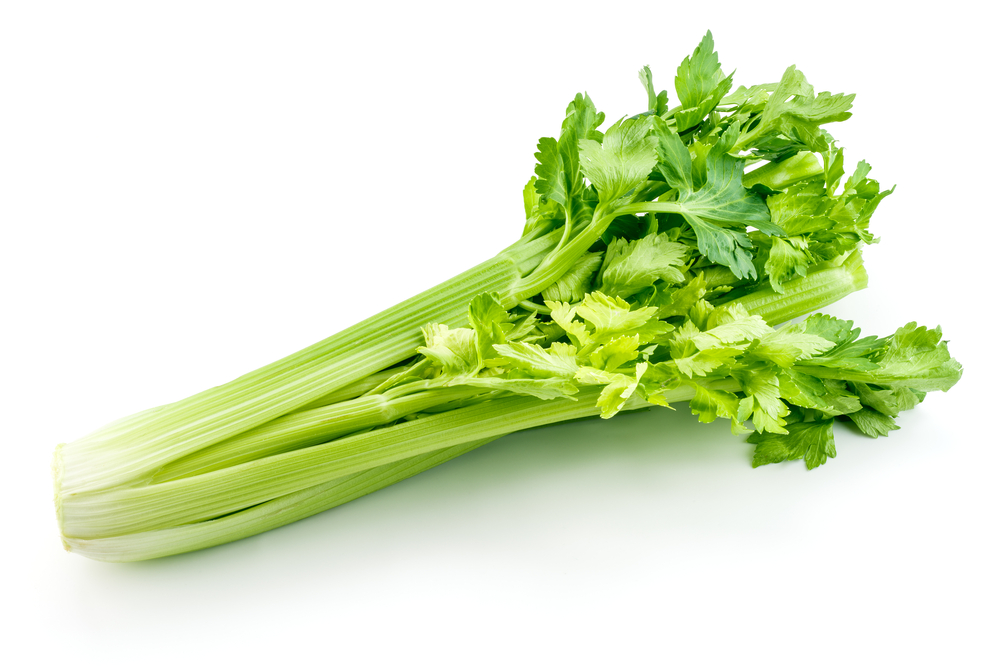 Celery is rich in a plant compound called luteolin which is believed to reduce the rate of memory loss associated with age. Scientists believe that the primary cause of neuro-degeneration is inflammation in the brain. Luteolin can calm this inflammation thereby preventing the onset of brain degeneration.

There are two certain nutrients found in oily fish that can boost your brain’s overall health: Omega-3 fatty acids and vitamin D. Omega-3 fatty acids contain DHA and EPA which are also found in high concentrations in the brain and is therefore needed for optimal brain function. Vitamin D, on the other hand, is crucial for keeping your mind sharp and for protecting the brain. Research found that the risk of developing Alzheimer’s disease decreased by nearly 40% in people who ate oily fish like salmon, tuna, and halibut thrice a week.

Blueberries were found to protect the brain from one of the factors of brain degeneration, oxidative stress. Blueberries may also reduce the risk of developing the symptoms of age-related conditions such as Alzheimer’s disease and dementia. Moreover, research showed that a blueberry-rich diet significantly improved the learning capacity and motor skills in aging rats, making them as mentally efficient as younger rats. 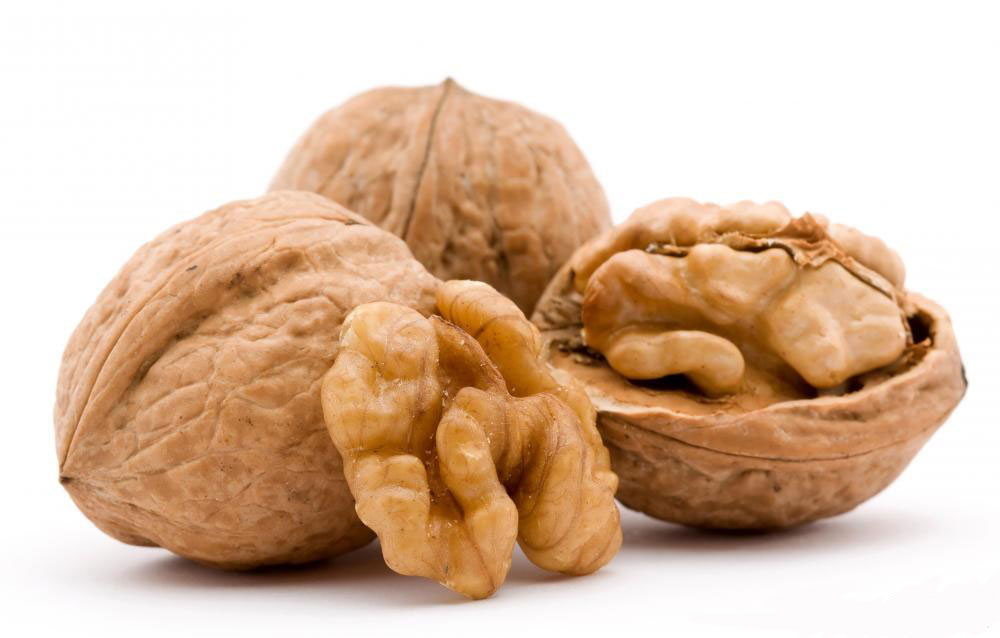 Another great source of antioxidants that can protect the brain from brain degeneration by fighting oxidative stress is walnut. Walnuts are rich in vitamin E that traps the free radicals that cause degenerative damage to brain cells. The risk of developing Alzheimer’s disease and other memory-robbing conditions were found to have significantly reduced by eating walnuts and other vitamin E rich foods.

Dark chocolate is well-known to be the healthiest of all the different types of chocolates. It is rich in fiber, iron, magnesium, and flavonols, all of which have a certain contribution to the improvement of the brain’s health. Flavonols, for instance, improve blood vessel function and blood flow thereby improving the cognitive function and memory of the brain. Since dark chocolate is also a powerful antioxidant, it can fight the free radicals that cause degenerative damage to the brain. Dark chocolate can also temporarily improve the brain’s function due to the stimulant substances caffeine and theobromine in it.

One of the many nutrients found in broccoli is vitamin K, a key component for enhancing cognitive function and boosting your brain power. Other great sources of vitamin K include green leafy vegetables such as spinach, kale, and collards. 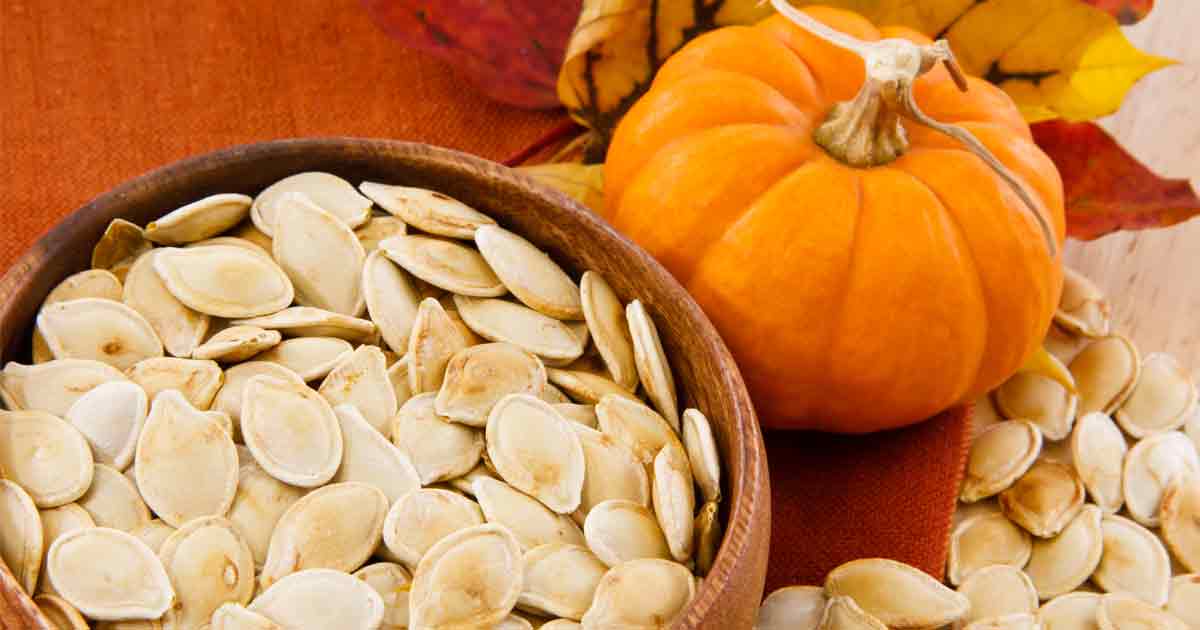 Just by snacking on a handful of pumpkin seeds every day completes your recommended daily intake of zinc. Zinc is vital for enhancing your memory and thinking skills.

Olive oil is a great source of the powerful antioxidant polyphenol which can prevent and counteract age-related memory problems. It enhances learning and memory and reduces the risk of developing Alzheimer’s disease.

Your brain and body can function optimally if it receives sufficient energy. Perhaps the best source of energy are whole grains since, unlike other carbohydrates, they release glucose steadily into the bloodstream. Your brain’s ability to concentrate and function efficiently at a certain moment relies on the glucose it receives.