Rose hips refer to the fruits that essentially come from a blossoming wild rose (rosa canina) plant. Its normal color varies from red to orange, but may also feature dark purple to black colors in some rose species. Rose hips are basically the round portion of the rose flower and are located just below the petals. 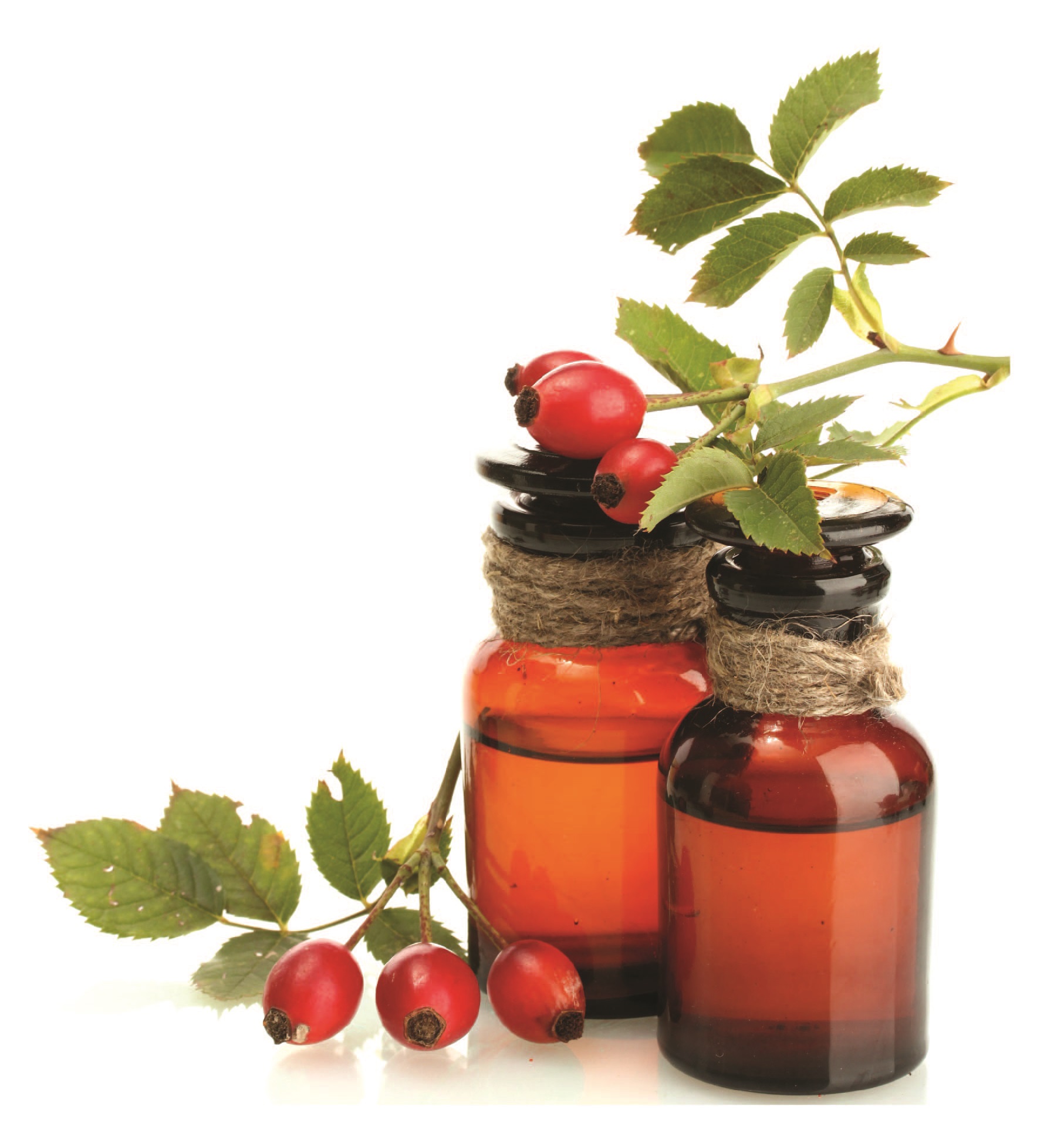 Traditionally, rose hips come in natural ingredients for herbal tea preparations. For hundreds of years, it has been used as dietary supplement and usually come in the form of oils, powders, syrups, and even jelly preserves. It has been used to treat a variety of medical conditions and contains a list of vitamins and minerals which induce optimum health and wellness.

Rose hips have been used for many generations as natural remedy for maladies and ailments such as:

Aside from its effectiveness in managing signs and symptoms from across all these health problems, rose hips contain ingredients which induce the following benefits:

Rose hips oil does wonders to the skin. It contains anthocyanins, plant compounds that are rich in antioxidants- chemicals that are proven to kill free radicals and slow down the process of aging. Other ingredients that are found in rose hips oil are as follows:
• Vitamin C
Vitamin C is crucial as it efficiently prevents inflammation. Healthy doses of Vitamin C also induce normal growth and speedy repair of cartilage. Due to these benefits, rose hips oil is included as part of the treatment and prevention regimen among people suffering from arthritis.
• Lycopene
Lycopene is yet another compound found in rose hips oil. It is an antioxidant that effectively prevents destructive processes such as inflammation. To help in reducing bouts of arthritis and falre ups, it is recommended to include lycopene as part of a patient’s treatment regimen.
• Essential fatty acids
Essential fatty acids make up 80% of rose hips oil. Omega-6 and Omega-3 fatty acids are healthy fats which promote wellness and help bring the inflammatory process to an end. In addition, the fatty acids namely Omega-3 and Omega-6 are known to lubricate the joints and work in synergy with non-steroidal anti-inflammatory drugs. The result is lower incident of arthritis attacks and reduced pain and swelling of the affected joints. Other beneficial ingredients found in rose hips oil are Vitamin A, Vitamin K, and Vitamin B. 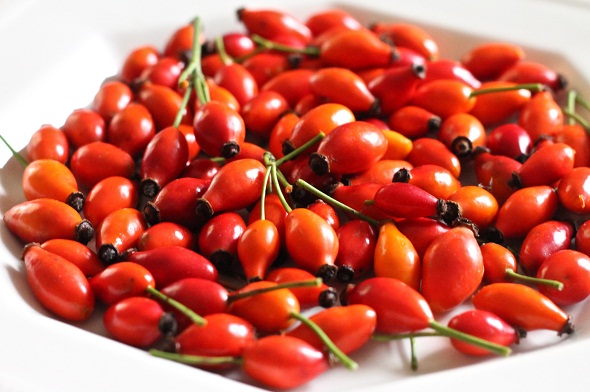 Rose hips oil is considered to be generally safe provided that it is administered in prescribed dosages. Side effects that are associated with the use of rose hips oil among patients with arthritis are rather minimal when compared alongside the adverse effects the same group of people encounter when taking NSAIDs. In addition, the side effects are manageable and tolerable, which makes arthritis the more preferred solution of individuals suffering from gout, rheumatoid arthritis, and osteoarthritis.

Although rose hips oil is known to be sourced from natural ingredients, those who are planning to use it as part of their treatment plan for arthritis need to seek the expertise of doctors beforehand. There are cases when use of rose hips oil may cause rashes and allergies. For this group, rose hips oil may still be used, but only in minimal amounts so as not to promote allergic reactions.

Pregnant women and lactating mothers are advised to stay on the safe side and avoid the use of rose hips oil altogether. Diabetes patients as well as those with glucose-6 phosphate dehydrogenase deficiency are recommended to avoid the use of rose hips oil as it contains high levels of Vitamin C which may cause complications. Anemic patients are also advised to use rose hips oil only when prescribed by doctors as overdosing on this natural herbal remedy can make their condition even worse.

Therefore, arthritis sufferers who are also diagnosed with the medical conditions mentioned above are advised to use rose hips oil with caution. Rose hips oil may cure or control the inflammation in joints, but it may also result in the formation of complications that may prove to be far worse than arthritis. 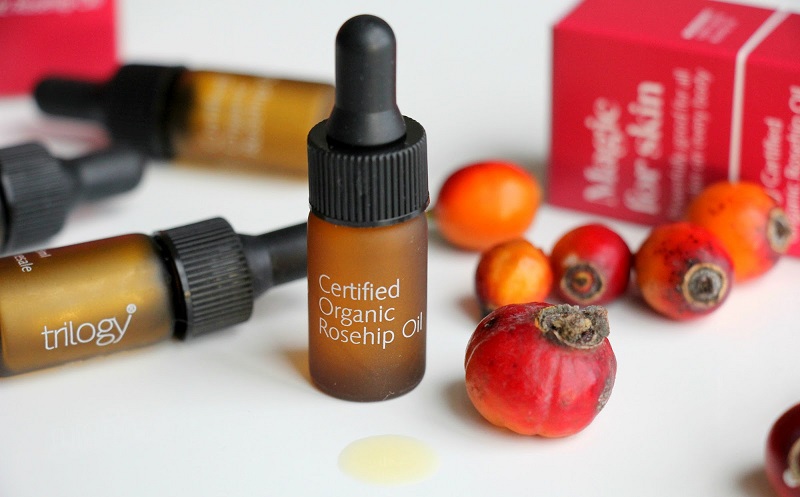 Numerous studies that center on the uses of rose hips oil in the management of arthritis show that this natural herbal remedy is indeed effective in reducing inflammation and alleviating the pain level of arthritis sufferers.

People with osteoarthritis and rheumatoid arthritis will greatly benefit on supplementation of rose hips oil as part of their treatment regimen. Since there are minimal to no side effects from consumption of rose hips oil, majority of patients opted to use it on the long haul in combination with intake of traditional medications such as non-steroidal anti-inflammatory drugs.

Studies show a significant reduction of pain after three consecutive weeks of rose hips oil treatment. Stiffness that is a common symptom among arthritis victims disappear after three months of continuous rose hip oil supplementation. In addition to the reduction as well as elimination of symptoms, patients who include rose hips oil as part of treatment regimen reported a decrease in the need for traditional pain medication.