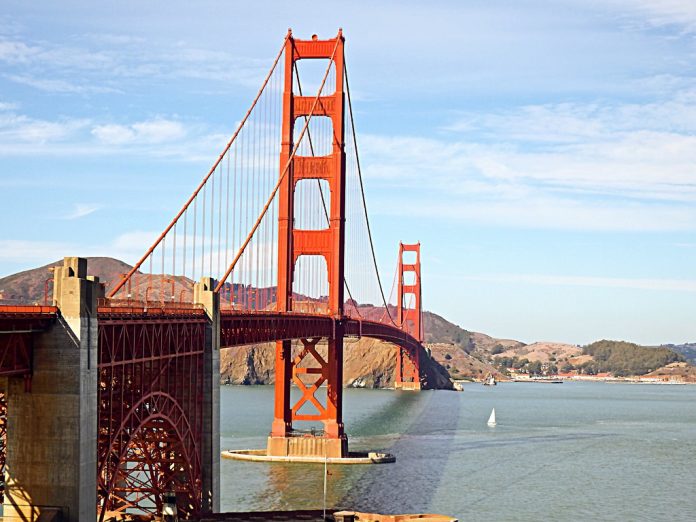 There is no denying the importance of bridges in the survival of human beings. Even during prehistoric times, natural land bridges or simple bridges made of fallen trees have defined life or death to the ancient men. Today, humans have pushed the limits of engineering and design in order to build larger, better, and sturdier bridges that cross over rivers, mountain ranges, countries, jungles, and even oceans. These bridges can take cyclists, pedestrians, and cars to places that would have otherwise been impossible or difficult to cross. And over time, the joint works of architectural and engineering design have built bridges that seem almost timeless and iconic. Here are six of the most amazing bridges in the world.

The Golden Gate Bridge has become an iconic symbol of San Francisco and it is considered to be the most beautiful bridge in the world. The bridge was built in the hopes of improving San Francisco’s growth by connecting it to other bay communities. Many believe that the bridge cannot be done due to extreme winds and smothering fogs that can hinder its construction. But by 1937, the bridge was built and was the longest suspension bridge in the world until 1964. 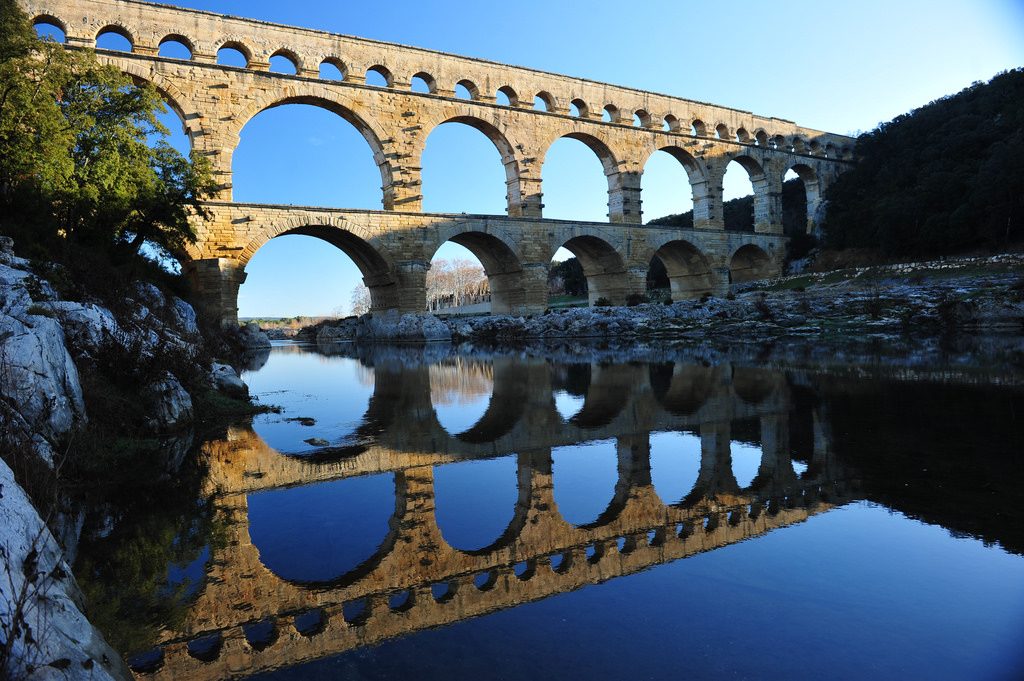 The three-tiered bridge over the Gard River near Remoulins, France was originally built for carrying water from the spring at Uzès to the homes and outdoor fountains of what was then the Roman colony of Nemausus and what is now known as the French city of Nimes. Pont-du-Gard, translated as “bridge of the Gard” finished construction in the first century, around 19 B.C. and 40-60 A.D. The 31-mile long aqueduct was mostly built underground but Pont-du-Gard provides an above-ground view of it thanks to the hillside terrains between the two cities. The bridge has, however, fallen into disrepair but is now one of the country’s most popular tourist destination sites and is one of UNESCO’s World Heritage Sites since 1985. 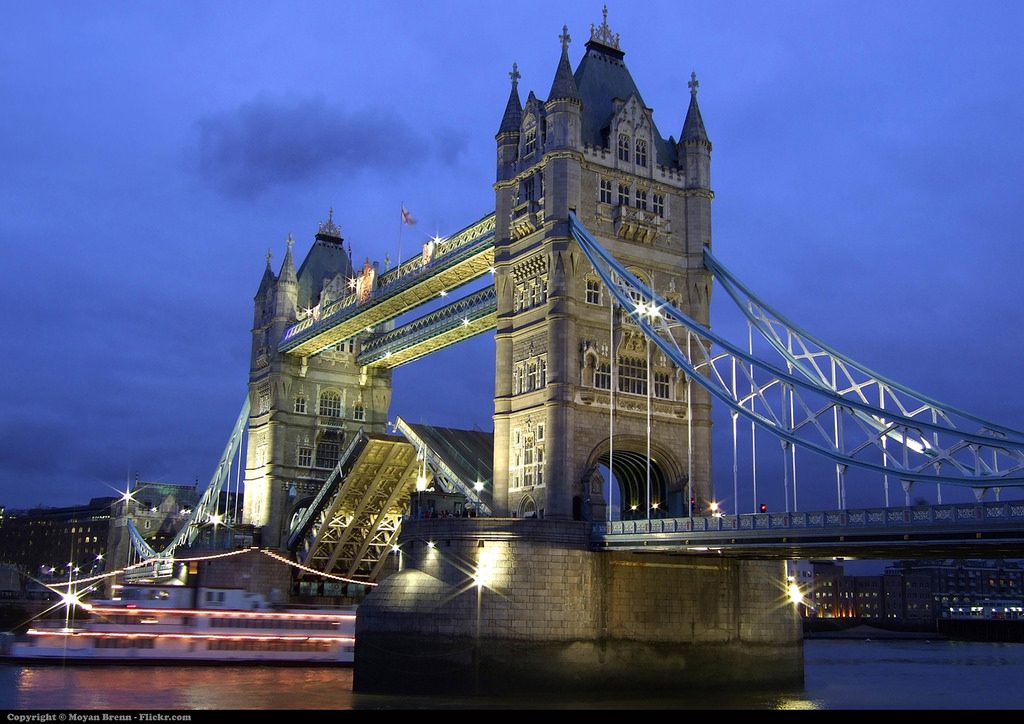 The Tower Bridge in London is a combination of a bascule bridge and a suspension bridge which crosses over the River Thames. The bridge was opened on June 30, 1894 by the Prince of Wales and has become an iconic symbol of London.

One of the focal point of Australian pride and celebrations is their very own Sydney Harbour Bridge which opened in 1932. The arch-based design contributed to the elegance of the bridge which is used to complement firework displays to create various effects including a disco ball and smiley faces every New Year’s Eve in Sydney, Australia. 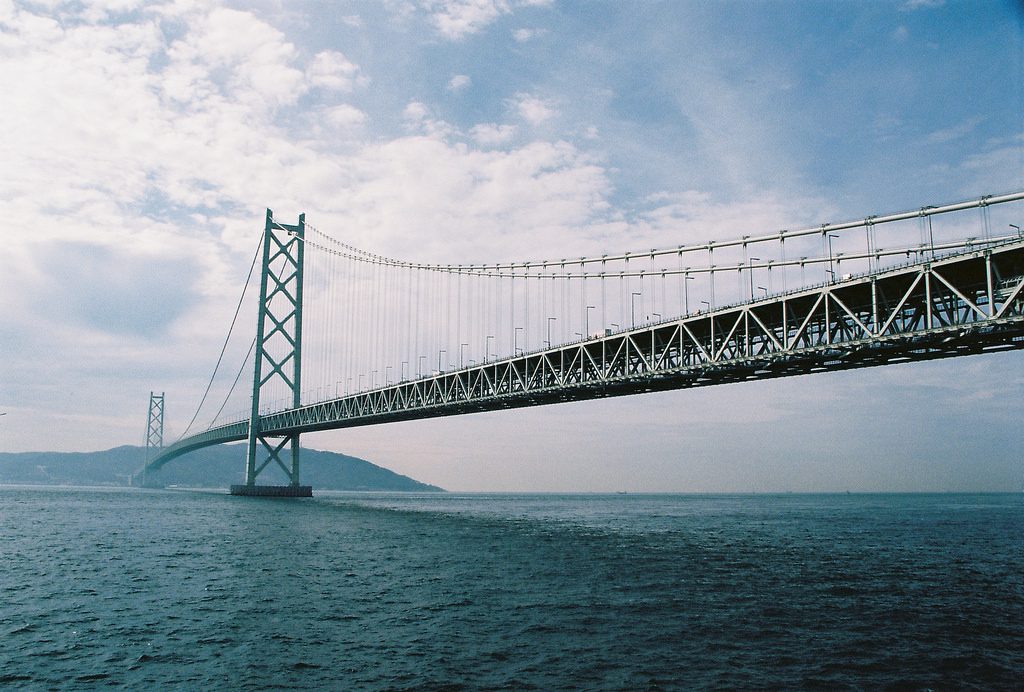 The Akashi Kaikyo Bridge in Japan is currently the longest suspension bridge in the world, connecting Kobe to Iwaya. Before it was built, you’d have to board a ferry to cross the Akashi strait. That is, until 1955 when two ferries sank and 168 people were killed. Thus, the bridge was planned and although construction took 12 years, it was finally completed in 1998. When it was still under construction, in 1995 when only the two towers were in place, the Great Hanshin earthquake moved them further apart so the span of the bridge was increased by three feet. Currently, the bridge measures more than 12,800 feet in length from end to end.

Singapore’s 900-feet-long bridge connects Telok Blangah Hill Park with Mount Faber Park. Both places lie along its Southern Ridge nature trail. The Henderson Waves Bridge was especially designed so that its “ribs” would provide the thousands of pedestrians who cross it every week shelter from the sun. It is also what gave the bridge its distinctive wave-like appearance. At night, lights that have been placed between the wooden ribs would illuminate its entire length. The bridge took four years and $25.5 million to construct but it was finally opened to the public in May 2008.