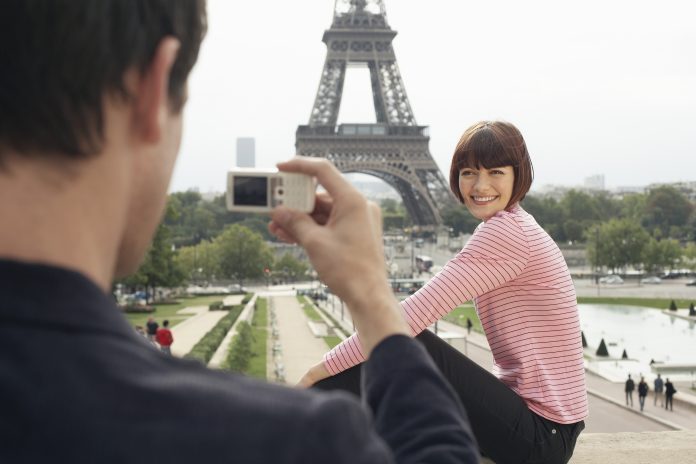 It’s official: travelling has become a lot of people’s most preferred way to de-stress and unwind. But then again, it seems that in many people’s minds, travelling is not a very frugal way to go. The quick lesson here though is that you don’t need to be rolling in a bed of money to be able to take a breather elsewhere. The key is for you to know how to scout for deals that will help you make your travelling costs a bit lighter on your purses.

Be flexible on your chosen dates.

After a long winter hiatus, spring time often lures millions away from their own homes to go somewhere where there’s a bit more sun and warmth.  Unfortunately, this mass exodus jacks up demands that create a price hike on both airline flights and hotel accommodations. So even if you’re just staying within the continental US, expect to share a flight full of other spring breakers who are on the first leg of their chosen international destinations—and yes, expect to pay a steeper price than usual.

So if you wanted to travel in the cheap within the US, you better choose the dates where the hotel and airline business are not as in demand. These dates apparently are during December (after Thanksgiving, which is a major holiday) and the last three weeks in January and early February.

Visiting a location during off-peak season comes with fewer people and cheaper fees. However, it also comes with a few cons and that includes poor weather and lack of amenities which is due to shops, restaurants and other establishments closing down.

Consider the days of the week.

Weekend get-aways are often more fun and convenient if you are working a Monday-Friday schedule, but then again, it gets to be more expensive. If you want to avoid huge crowds and also travel inexpensively, try going on a weekday.

Be flexible on your destinations.

Of course, the more popular or mainstream the destination, the pricier it gets.  If need be, why not try some of those under-rated tourist destinations which can provide you with the same amount of fun without shelling out a huge amount of cash.  Some examples of underrated locales that offer cheap accommodations are below:

While accommodation rates may be cheaper in some underrated destinations, keep in mind that flight prices may not go the same way. 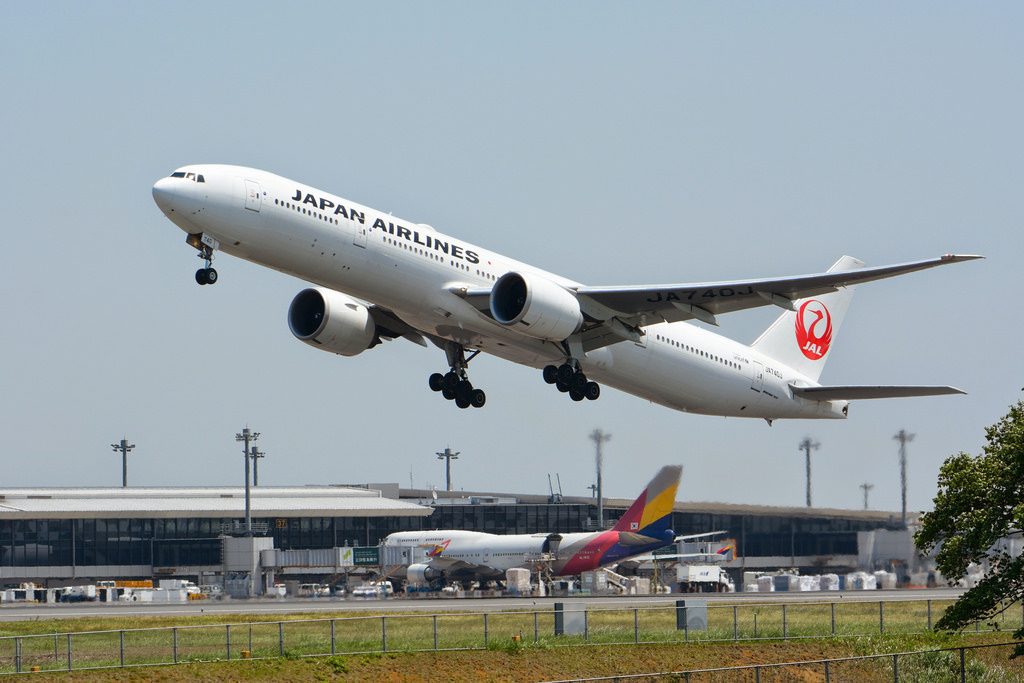 In this busy world, nobody really has the time to check airline prices all throughout the day, each day. So to eliminate this hassle, subscribe to an alert which will tell you if your bookmarked airlines are having a seat sale. You may set up an alert for either an exact date or for the lowest airline prices for a particular set of dates.

Capitalize on the power of the social media.

A lot of airline companies post updates about their products to the public using their social media accounts.  Twitter, Facebook and Hotel Tonight are some of the social media sites and apps that can be used to find great travel deals.

While scouting for great travel deals can be a lot of fun, make sure that you stay wary of those which seem to be too good to be true. Remember that scammers are everywhere and they are very much willing to take advantage of anyone who’s looking for a good deal.  So to avoid any hassles from being scammed, continue to be alert and skeptical and lastly, be willing to spend some time to verify if you feel that some things don’t sound or feel right.