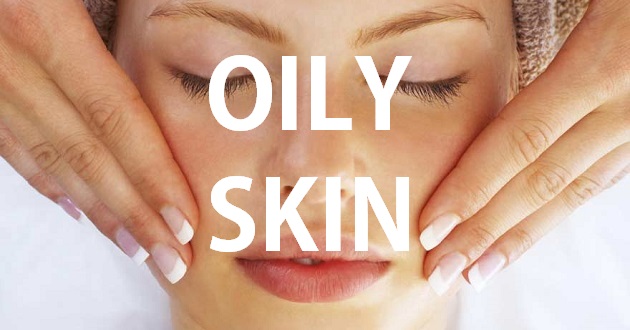 Oily skin is a deviation from normal, healthy skin that most commonly results in development of unwanted skin disorders. While people with dry skin struggle to retain oil and moisture, individuals with oily skin suffer from excessive production of natural oil. 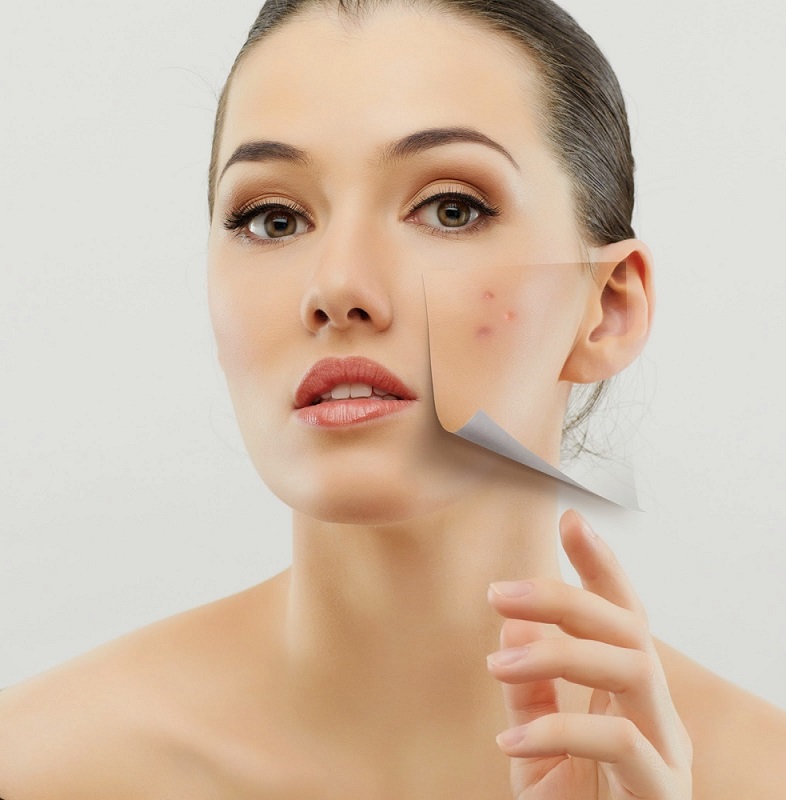 Acne is often a consequence of oily skin and is most often ignored or left untreated by those who suffer from them. Bear in mind that oily skin needs as much care as dry skin does, because the overproduction of oils increases the risk of bacterial invasion.

Sebum plays a very crucial role in skin health. Produced by the sebaceous glands, sebum helps lubricate the skin and protect it from excessive moisture. When there is an overproduction of sebum, the face appears shiny and very resistant to water. Oily skin also attracts a lot of dirt and dust particles due to increased secretion of sebum on the topmost layer of the skin.

• We basically have no control as to the kind of skin we end up with for the rest of our lives. Skin type is most often hereditary in nature and is genetically predetermined. Thus if your parents have oily skin, you are most likely oily skin as well. The only way to battle oily skin is follow measures that reduce its production and minimize the damages brought about by its complications.

• Weather also plays a crucial role in the overproduction of sebum. During the heat of summer, the sebaceous glands go into overdrive, increasing their output of sebum. On the other hand, during winter, when the skin becomes easily dehydrated, more oil can be produced, as a way of compensating for the harsh cold weather.

• Certain medications also contribute to increased level of oiliness. Birth control pills and other types of medication are known to alter hormone levels which in turn affect the production of sebum. Similarly, hormonal changes can increase the production of oil. For women, this is evident during certain times of their cycle when they are seemingly more predisposed to breakouts as well as during pregnancy

• Overuse and misuse of skin care products aggravates oily skin and encourages greater sebum production. Harsh chemicals irritate the skin and strip off moisture and oils, leaving the skin dry. In this case, the body overcompensation by producing too much sebum.

Caring for Your Oily Skin

While other skin types wrinkle and dry out easily those with oily skins retain their elasticity for longer, and remain supple as you waft into old age. 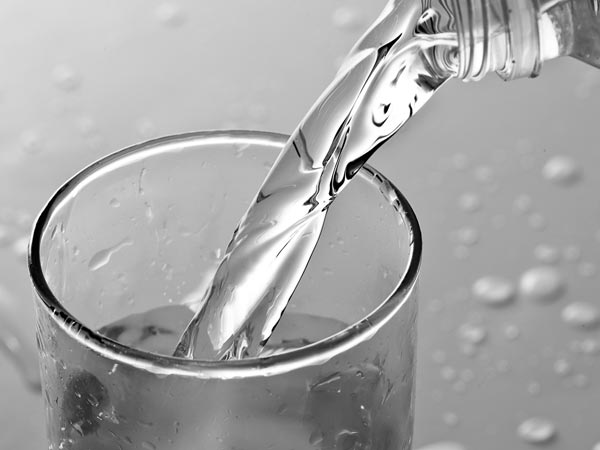 Wash the patches of skin that are affected by oil production twice a day with warm water. It could be your face or your entire body. Warm water emulsifies the natural oils thus reducing their quantity leaving your skin with a healthier look.

Suffice it to say that washing with a gentle cleanser is known to be the single most effective way of managing oily skin. The most important thing is to find the right cleanser for your skin type. The ideal one lists glycolic acid, salicylic acid among others as key ingredients as they are known to effectively combat oily skin.

Use toners on areas where oil production is most abundant. It could be on your forehead, nose or chin. The overuse of toner may irritate the skin, leading to even greater production of oil. That’s why its use should only be specific on areas that are most affected by sebum overproduction. Make sure to plan your regimen in such a way that you can execute cleansing and toner application on a daily basis. 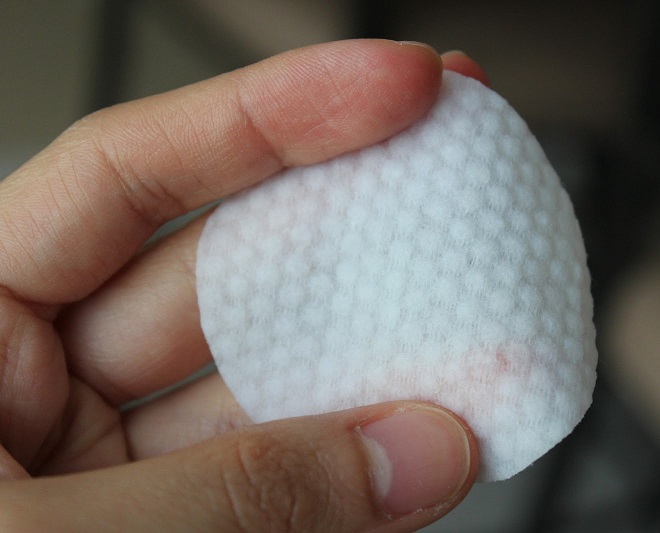 Medicated pads can help remove excess oil during the day. You can use them when your face appears to be too shiny, as you seek other long-term methods of reducing the overproduction of oil.

When the excess oil blocks the pores and leads to breakouts, you can use a medicated cream to get rid of the blemishes. They work well to heal and revitalize your skin. The most effective oily skin treatments are made up of natural, herbal extracts which ensures your skin looks its best at all times.